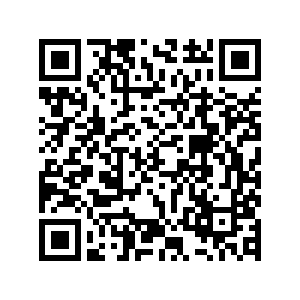 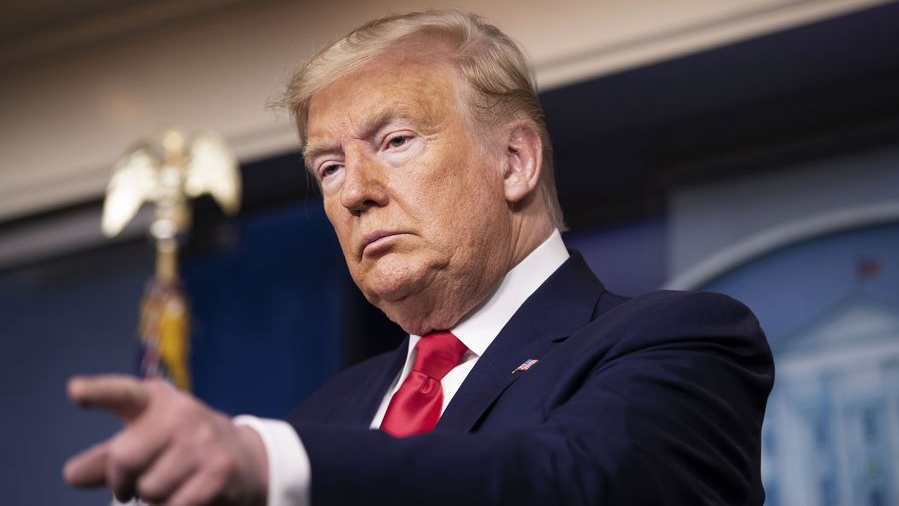 Editor's note: Mike Cormack is a writer, editor and reviewer mostly focusing on China, where he lived from 2007 to 2014. He edited "Agenda Beijing" and is a regular book reviewer for the South China Morning Post. The article reflects the author's opinions, and not necessarily the views of CGTN.

One of the beautiful aspects of Western politics is that pressure reveals the person. There is no hiding. The stress is certainly acute: the constant round of summits, travel, press, speeches, and incessant political conflict, whether internal, domestic, or international, take a heavy toll on any leader who tries to keep on top of them.

Then there's the inevitable separation from reality that comes with high office: the motorcades and palaces, the power, the pomp and circumstance all inevitably bring a mild egomania, which only worsens as time goes by.

Tony Blair might have had the highest ratings of any British prime minister early on (with a 93-percent positive rating in late 1997), but by the end he looked desperately out of touch – even appearing on a football show in an effort to appear like a regular guy.

In ancient Rome, it's said, a slave would continuously whisper "Remember, you are mortal" in the ears of victorious generals when they were paraded through the streets after triumphant battles. But such intimations of political mortality rarely seem welcome in today's governing culture.

So it is with Donald Trump. His ignorance, gracelessness, petulance and vindictiveness were apparent before the election, but have only been amplified by his position as president. His inability to work with others was apparent from his business career, where his family is more important than for any medium-sized business outside the mob – but his antipathy to all other politicians mean his own self-interest is the sole arbiter of any action.

Trump had never read a book in his life – not even the ones in his own name – and so advising Trump has been described as "bringing fruits to the volcano. You're trying to appease a great force that's impervious to reason," according to an official. He has no attention span. He has no interest in helping others, only the reflected glory of the office he holds.

So with Trump every problem appears to have the same solution. It's the fault of other countries! It's they who have stolen American manufacturing, American jobs, American money, American self-assurance, American self-worth.

This childishly simplistic geopolitical outlook is patently absurd – casting the world's richest and most powerful country as a victim is some spin in logic – and yet the message resonated with enough voters that it took Trump to the White House. And from there he strived to make every friendly nation a client, forgetting or perhaps simply unaware of the huge strength that the U.S. derives from its soft power and series of alliances.

And so if the trade war with China is going bad – blame China! In fact, cut the U.S. off from China!  No matter about supply chains, or the huge number of Chinese students at U.S. universities, or the family links spanning both nations. To be fair, Trump's attitude, or prejudice, to international trade has been consistent – he has always blamed other countries for U.S. trade deficits. In the 1980s it was the responsibility of the Japanese. Now it is China's fault. 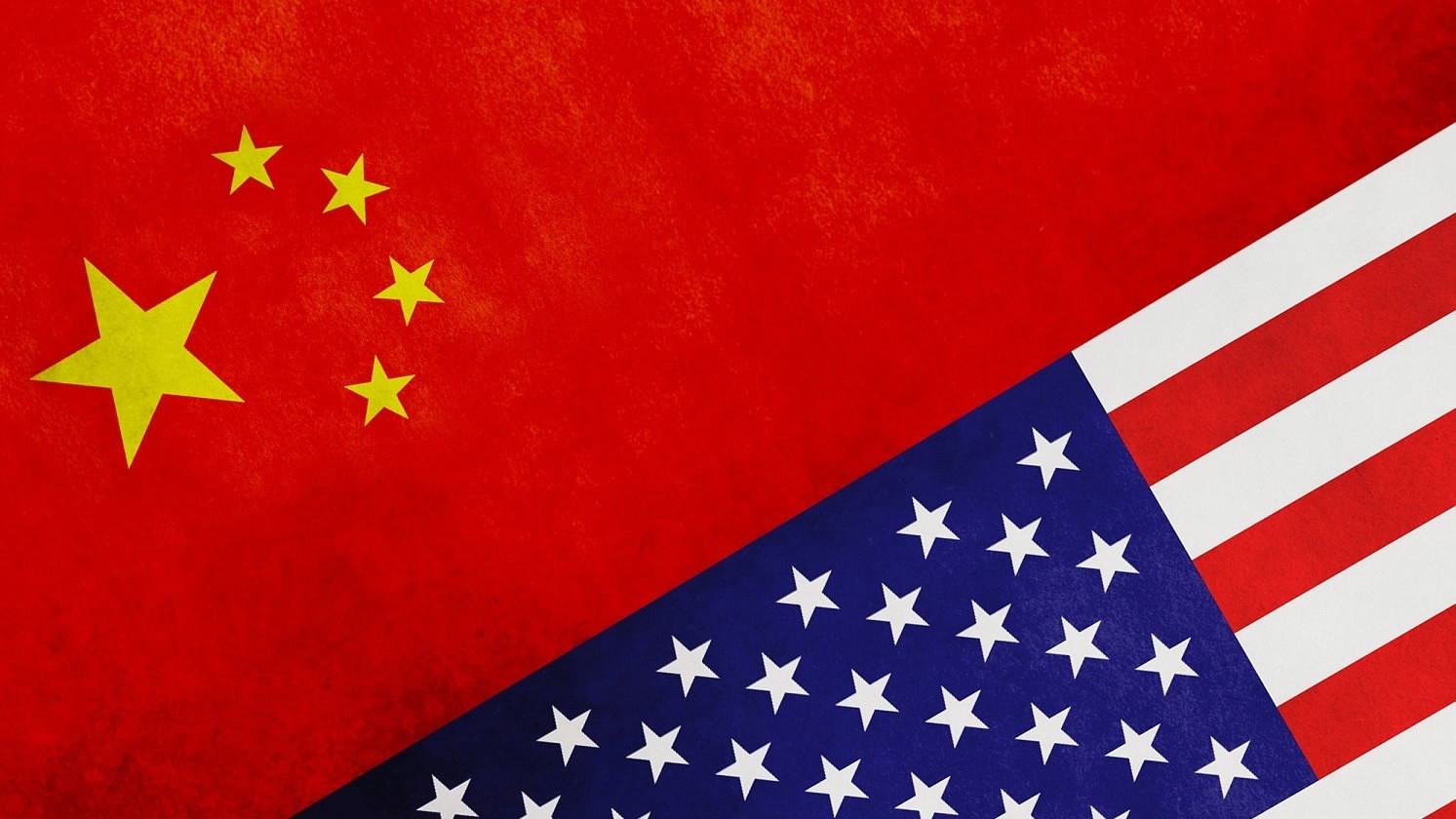 In both scenarios his preferred remedy was tariffs, as paid by the U.S. consumer (a fact he still denies), so as to make foreign goods more expensive. But this one-size-fits-all plan hasn't significantly brought down the trade deficit – largely because the U.S. is a wealthy country and buys more things. But that escapes Trump's attention.

Of course, Trump might simply be bluffing, and trying to put pressure on China by threatening to walk away. (One of Trump's extensive vanities is that he thinks he is a good negotiator, when his ploys are childishly transparent). While some in his administration have pushed for actions such as blocking student visas to Chinese citizens, the overriding fact is that Trump does want, despite his economic-isolationist prejudices, ultimately to make a deal. He knows that trade with China is the most important external factor to U.S. economic health, upon which his re-election chances ultimately depend.

So while Trump acts as the circus barker, he knows that the clock is ticking, and that he needs some good economic news in the near future. With the coronavirus pandemic having been handled dreadfully and having shredded the U.S. economy, and with a torrent of scandals still buffeting him, there is nothing else to which he could point as evidence of success.

Early election ads have shown the President in aggressive form, accusing Joe Biden of being weak on China. His plan is very likely to make China the great bogeyman of the election, using it to deflect all blame for his terrible mishandling of the coronavirus. But the truth is that Trump's re-election bid is now completely dependent on getting a trade deal with China – and he knows it.