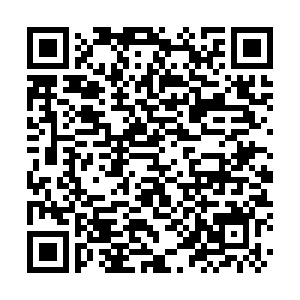 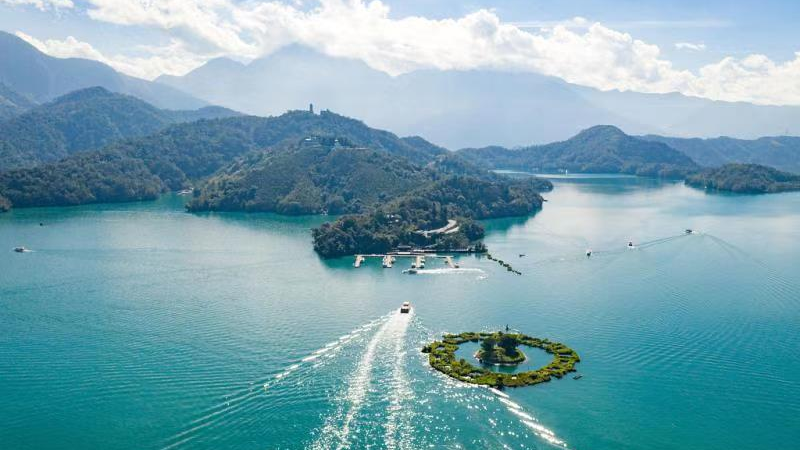 However, contrary to popular belief, Tsai's "two states" theory did not start when she became the regional leader, but began in early 1999.

Chen I-Hsin, the spokesperson of then Taiwan leader Ma Ying-jeou, disclosed in 2015 that Tsai was the one behind the "two-states theory," defining Taiwan's relations with the Chinese mainland as "special" and "state-to-state," when former Taiwan leader Lee Teng-hui proposed it in August 1999. Chen said the whole process was a "black box" operation.

In the same year, Chiu Yi, a former Taiwan "legislator" said Tsai wrote to then "homeland security director" Ting Yu-chou, asking for 2.62 million NTD (87,435 U.S. dollars at the present exchange rate) for "special state-to-state" research, and the money was paid the next day in violation of both the appropriation process and government purchase law.

The following is a detailed version of what happened and how the Chinese mainland responded:

1. Tsai agrees that a meeting took place in 1992 but refuses to admit that the 'One China' consensus was reached then

"In 1992, the two sides of the Taiwan straits conducted communication and consultation in the spirit of mutual understanding and seeking common ground while shelving differences, and reached a number of common understandings. I understand and respect this historical fact."

"The 1992 Consensus is the political foundation for the peaceful development of cross-Strait relations. Its core meaning is that both sides belong to one China."

2. Tsai signs decree calling the new representative of Taiwan to the U.S. "ambassador"

On May 23, 2016, Tsai appointed Gao Shuo-tai as Taiwan's new representative to the U.S., changing the new representative's title to "ambassador." However,Washington later sidestepped the term choosing to call Gao the "new head" instead.

"Taiwan can only maintain non-governmental and unofficial relations with the U.S.”

—Ministry of Foreign Affairs of the People's Republic of China, May 25, 2016

3. Tsai fails to mention the 1992 Consensus in her Double Tenth Day speech

Tsai failed to mention the 1992 Consensus during her speech on Double Tenth Day. Politicians, including Ma Ying-jeou and Hung hsiu-chu, then chairman of the Kuomintang,questioned her decision to skirt around the main issue of the cross-Strait relations.

"The 1992 Consensus embodies the one-China principle. Whether or not a country or region accepts the consensus is a litmus test of the 'goodwill' of the leaders of the Taiwan authorities."

On September 23, 2017, Taiwan's education department reduced the proportion of classical Chinese content in senior high school curricula by 10 percent, claiming a procedural problem, effectively overturning a decision made on September 10.

"What they've done will only make Taiwan's education a victim of political manipulation.”

— The Taiwan Affairs Office of the State Council, September 27, 2017

On January 15, 2018, led by Tsai's policy advisor Chi Cheng, the Taiwan Name Rectification Action Working Group officially launched its proposal to change its name from "Chinese Taipei" to "Taiwan" when Taiwan's athletes attend the Olympics and other international competitions.

"The referendum is only to satisfy the very few 'Taiwan independence' activists on the island."

The Taiwan authorities claimed the new names are relatively neutral, and the previous one is pro-China.

On August 13, the education authority of Taiwan revised the high school curriculum, putting Chinese history under the framework of East Asian history instead of using the traditional dynasty chronicle.

"Taiwan and the mainland belong to one China; the people on both sides are all Chinese, and Taiwanese culture is an inalienable part of Chinese culture.”

On July 8, 2019, the Pentagon announced that the U.S. Department of State approved the sale of arms valued at approximately 2.2 billion U.S. dollars to Taiwan.

"China urges the U.S. side to fully realize the seriousness of the Taiwan-related issue, not to send a wrong signal to the 'Taiwan independence' separatist forces, and not to play with fire."

—Ministry of Foreign Affairs of the People's Republic of China, July 12, 2019

On May 8,2020, DPP "legislator" Tsai Yi-yu's bill proposing the removal of "unification of the nation" from the Act Governing Relations Between the People of the Taiwan Area and the Mainland Area passed its first reading in the legislative department of Taiwan.

"The so-called referendum for constitutional revision will completely change the status quo on both sides of the Strait because its goal is to achieve 'Taiwan independence,' which is the red line of Anti-secession Law."