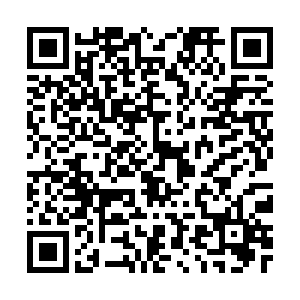 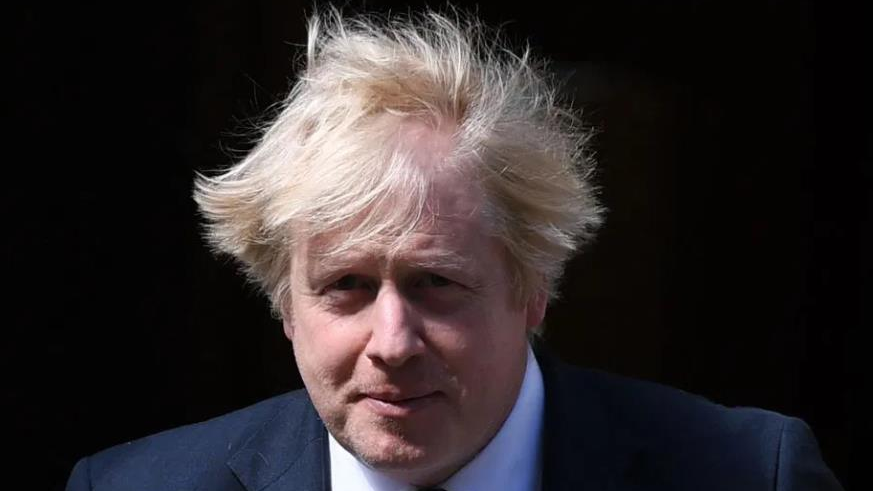 British MPs heaped fresh pressure on the government for its handling of the coronavirus outbreak, calling its testing regime "inadequate" in the early stages on Tuesday after giving their initial backing to legislation ending free movement of workers with the European Union on Monday.

Prime Minister Boris Johnson has been criticized for his initial response to the global pandemic, and has faced weeks of pressure about the availability of tests for the virus.

The country has seen 34,796 deaths, the second-highest toll in the world behind the United States' 246,406 cases, according to the latest figures from Johns Hopkins.

But despite a recent surge in daily tests and the expansion of eligibility, MPs on a parliamentary committee on Tuesday said: "Testing capacity has been inadequate for most of the pandemic so far."

"Capacity was not increased early enough or boldly enough. Capacity drove strategy, rather than strategy driving capacity," said a 19-page letter to Johnson.

On Sunday, Britain carried out 100,678 tests for coronavirus, but only 1,215 tests were carried out on March 10, just two weeks before a nationwide lockdown was ordered and as cases spiked.

MPs said there was "consensus... that testing capacity has been too low."

The government has also come under pressure about the spread of the virus in care homes, and the testing of frontline health and social care workers.

Up to May 1, there had been 8,312 deaths in care homes in England and Wales where coronavirus was written on the death certificate, according to the Office for National Statistics (ONS), which represents a quarter of all deaths associated with the virus to that date.

The number increases to 12,526 when care home residents who died outside care homes, such as in hospitals, are included.

The ONS statistics provide the most detailed breakdown of deaths in England and Wales, but because of the challenge of collecting accurate data from 15,000 care homes, they are on a two-week lag.

The committee said abandoning community testing on March 12 left care home residents and workers unable to get tests "at a time when the spread of the virus was at its most rampant."

Health Secretary Matt Hancock, who maintains that care homes were a government priority, on April 2 announced that 100,000 tests a day would be conducted by the end of that month, and a new target of 200,000 tests per day has been set for the end of this month.

Hancock has made an army of contact tracers a key part of a new approach to tackling the spread of the virus, alongside wider community testing and the roll out of a smartphone app.

He announced on Monday that 21,000 contact tracers have been recruited, and testing has been expanded to include everyone aged five and over with symptoms.

Under these extraordinary circumstances, UK is exposing itself to the double whammy of the coronavirus and the exit from the EU as well.

British MPs on Monday gave their initial backing to legislation ending free movement of workers with the European Union.

The bill would abolish the special immigration status for citizens of the EU, the European Economic Area and Switzerland when a post-Brexit transition period expires on December 31.

It does not give details of what new controls would be introduced, but Prime Minister Boris Johnson has already outlined plans for a points-based immigration system that prioritizes migrants with high-skilled jobs.

The desire to control Britain's borders, namely ending the free movement of labour with the other 27 EU nations, was a key driver of the 2016 referendum vote to leave the bloc.

Home Secretary Priti Patel said today that the new system would be "firmer, fairer and simpler", and would "play a vital role" in Britain's recovery from coronavirus.

But Nick Thomas-Symonds, from the main opposition Labour party, accused the government of alienating the people Britain relied on during the outbreak.

Migrants will be expected to earn at least 25,600 pounds a year under the new system, the government has said – below the national median of 30,420 pounds, but more than many health and social care jobs are paid.