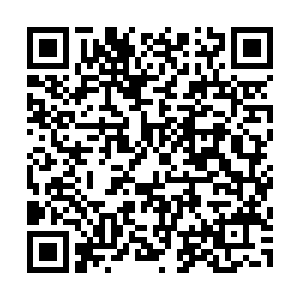 The U.S. Golf Association (USGA) has canceled qualifying for the U.S. Open. /VCG

The U.S. Golf Association (USGA) has canceled qualifying for the U.S. Open. /VCG

The U.S. Open will not have qualifying for the first time since 1924.

The COVID-19 pandemic, which already has postponed the event at Winged Foot from June to September, has forced the U.S. Golf Association (USGA) into the decision.

"As you can imagine, this was an incredible difficult decision, as qualifying is a cornerstone of USGA championships," said John Bodenhamer, senior managing director of Championships for the USGA.

It even invested in a marketing campaign that was rolled out in February, titled "From Many, One," to illustrate that more than 9,000 people apply to play in the U.S. Open, eventually yielding to one winner.

The USGA did not announce on Monday how other players would become exempt.

Among those who have yet to qualify is Phil Mickelson, a runner-up six times in the only major he has not won.

Mickelson said in February he would not ask the USGA for an exemption, and that if he failed to qualify or become exempt, he would not play. Winged Foot is where Mickelson made double bogey on the final hole in 2006 to lose by one.

The field presumably will be smaller because of the late major date, though the USGA did not mention the field size in its April 6 announcement that the U.S. Open was moving to September 17-20 at Winged Foot, in Mamaroneck, New York.