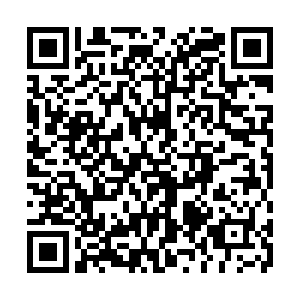 China's new foreign investment law is widely regarded as a milestone in leveling the playing field to attract foreign investors and expanding market access in the country's 40-plus years of reform and opening-up.

The law came into effect on January 1 replacing three older laws that regulated foreign companies in China based on how they're structured.

With easier market access and greater transparency and protection, foreign investors enjoy the same policies as domestic firms, even participating in standard setting and regulation in relation to foreign investment.

Here's a quick recap of some of the most important additions in China's new Foreign Investment Law: 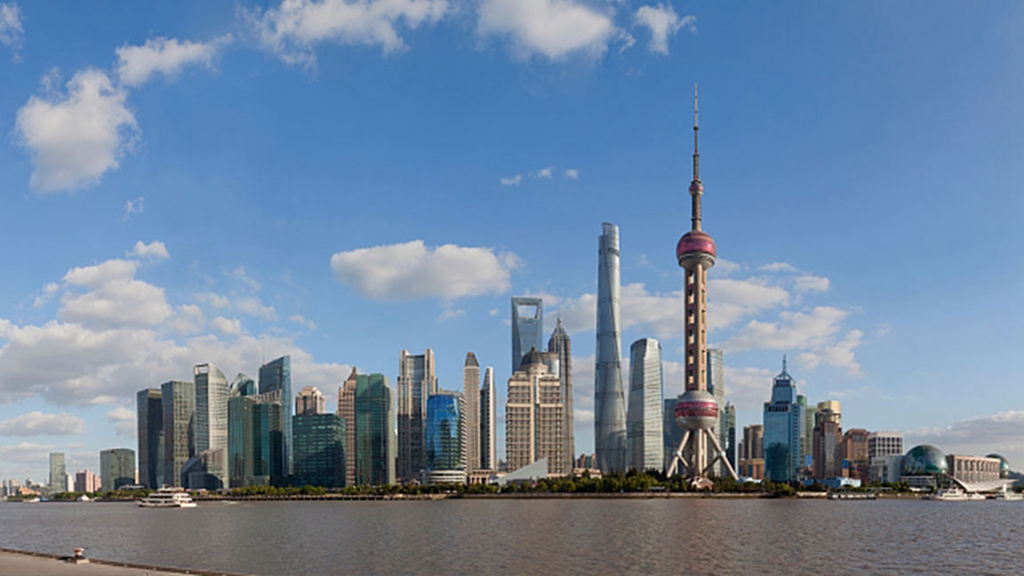 - One big law: Previously a foreign company that wholly owns its venture in China would fall under a different law compared to one in a joint venture, but now one, simplified foreign investment law covers them all.

- Widened scope: The scope of what qualifies as a foreign investment has widened, to now include the M&A activity of foreign investors. Even if a foreign company does not set up a physical enterprise in China or acquires a Chinese company — if it simply invests in a project within China's borders, that stake is counted as foreign investment.

- Registration system: Previously, to establish, change or discontinue a foreign investment in China, one had to receive approval from the authorities on a case-by-case basis. Under the new law, however, no government approval is required at the pre-investment stage. Investors can simply register their investments with relevant authorities, thus greatly simplifying the process of doing business in China.

- Stronger protection: Another hallmark is the stronger protection for foreign investment. For example, technical cooperation involving the intellectual property (IP) of a foreign investor with a Chinese partner must be undertaken on the basis of free will so that IP cooperation is equal, fair and commercial in manner. The new law prohibits forced technology transfer by any administrative body within China – and if found guilty of IP infringement or noncompliance, the infringing party faces severe penalties, legal liabilities and potentially criminal charges. 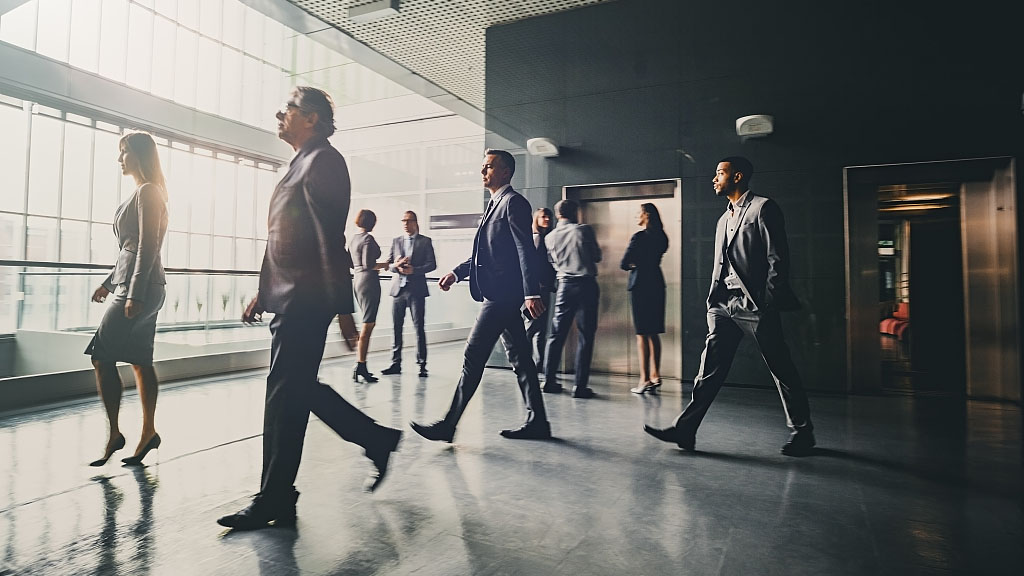 Speaking to CGTN on the new law, Nick Coyle, executive director and CEO of the China Australia Chamber of Commerce, said that the law appears positive with a more simplified legislation, increased transparency, and enhanced IP protection, but stressed that it all boils down to implementation.

"It certainly simplifies the approval process, from three laws to one, removing the case-by-case approach (to registration). All of those are very, very good. (But) a lot of it, the devil will be in the details, how the rules and regulation will be implemented," said Coyle.

For example, Coyle said that according to some of the chamber's members, the registration process may still require a lot of paperwork, almost functioning as an approval process.

"So I'm cautious, we really need to know how it will be implemented. I am optimistic, there seems to be a real desire from the government for more investments into China," he said. "One of the most positive aspects really is the signal (from the government) behind the laws. The members have reported to me, (previously) they have been pushing up against a bit of a closed door, now they are pushing up against an open door," he added.

Coyle also said that China has made big strides forward in terms of IP protection, with marked improvements over the last few years such as with IP courts.