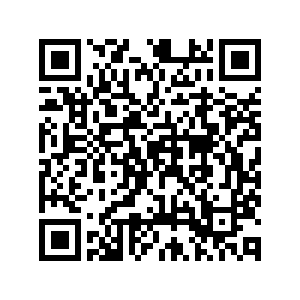 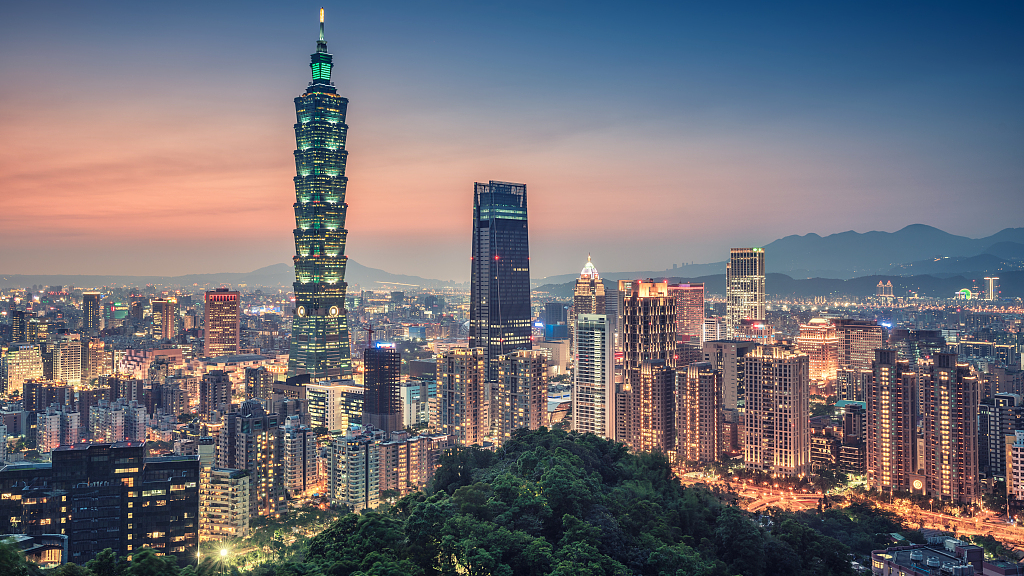 As the 73rd general session of the World Health Assembly (WHA) commenced by video link in Geneva, there was one party who was not present, nor was there a vote on the island's participation as what the West has been pushing for.

Joseph Wu from the Democratic Progressive Party (DPP) released a regretful statement claiming that the island's failed attempt to join the WHA was down to an extensive schedule and that the "fight would continue another time."

What was a very ambitious campaign against the World Health Organization (WHO), motivated by the agenda of challenging Beijing rather than sincerely seeking to cooperate with health, has come to naught. The DPP appears to have miscalculated and overplayed their hand.

Why so? Although they have support from the United States and others, this does not translate into as much leverage as it seems. China's insistence upon the one-China policy is strict and consistent, and as a general rule the majority of the world follows this. Thus, in practice, any attempt to force Taipei into the organization could never possibly win enough international support.

In 1971, long before China even became an economic power, a vote at the United Nations (UN) General Assembly was held concerning the status of the country's representation at the body. Taiwan at that time was still a UN representative of the country as a whole.

This created a question of China's representation, with Beijing accusing the U.S. of attempting to create "two Chinas" at the UN, which subsequently led to a vote on the premise of what constituted "the only legitimate representative of China."

The UN had in effect adopted the one-China policy, aided by strong support throughout Africa, the Middle East, Central and South East Asia. As a result, the WHO has in turn followed this principle. Taiwan was later allowed to follow as an observer.

However, the election of Tsai Ing-wen in 2016 saw the island subsequently challenge an agreement known as the "1992 Consensus." This subsequently led Chinese central government to respond with a harsher application of the one-China policy. 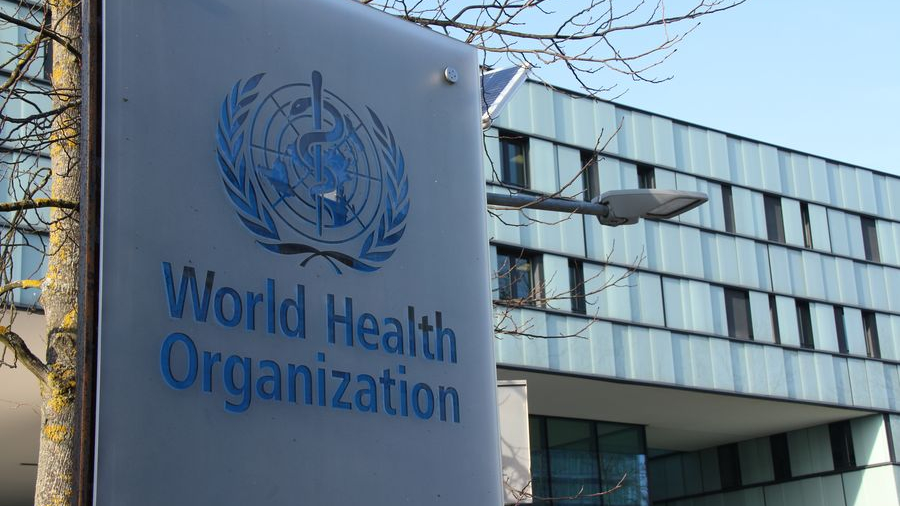 The WHO headquarters in Geneva, Switzerland. /Xinhua

The WHO headquarters in Geneva, Switzerland. /Xinhua

Critics may argue that Taiwan should have a right to engage with others on the matter of the COVID-19. To claim that the island is somehow being denied information and cooperation with experts over the virus on a practical level is a misleading narrative. Taiwan has not been blocked from receiving anything. Instead, it must be understood that the DPP is not trying to push their way into the WHO/WHA for good faith reasons. It is an inherently politicized troupe in order to try and make a point about independence.

In doing so, Taiwan has utilized the COVID-19 and waged an aggressive campaign in an attempt to discredit the WHO. The island claimed that it had early evidence of "human-to-human transmission" and said that it had contacted the organization but was ignored.

However, when they publicized this email, it turned out they had asked questions but provided no actual information. Nonetheless, Taiwan's attacks on the organization were amplified by a supportive Western media and several governments.

It is clear that after Tsai's re-election in January, she felt much more emboldened to push back against Beijing and overestimated the support she was receiving from the West.

Her government has sought to punch holes in the one-China principle and pushed hard to change the status quo. However, its failed attempt to join the WHA illustrated that Tsai's campaign has been built on much more sand than assumed.

Why so? Because the overwhelming majority of countries in the world are not willing to seriously challenge the one-China principle and jeopardize their relations with Beijing. In addition, many of these countries would not want their own national sovereignty challenged in the same way, therefore are apprehensive about the consequences.

What is also notable is that the United States made a noise about Taiwan's participation, with Mike Pompeo even writing "Tweet for Taiwan," but what exactly was Washington able to do about it? Nothing. Action speaks louder than words.

As a result, the DPP campaign against the WHO has faltered and yielded no results. Given Beijing's consistency on the one-China policy, the idea Tsai could continue to push back against this in such an ambitious way was always fanciful, and there is little the United States could even do about it.