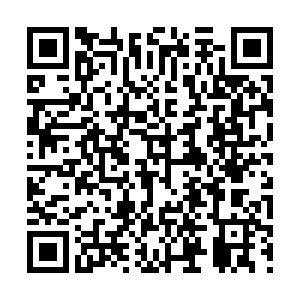 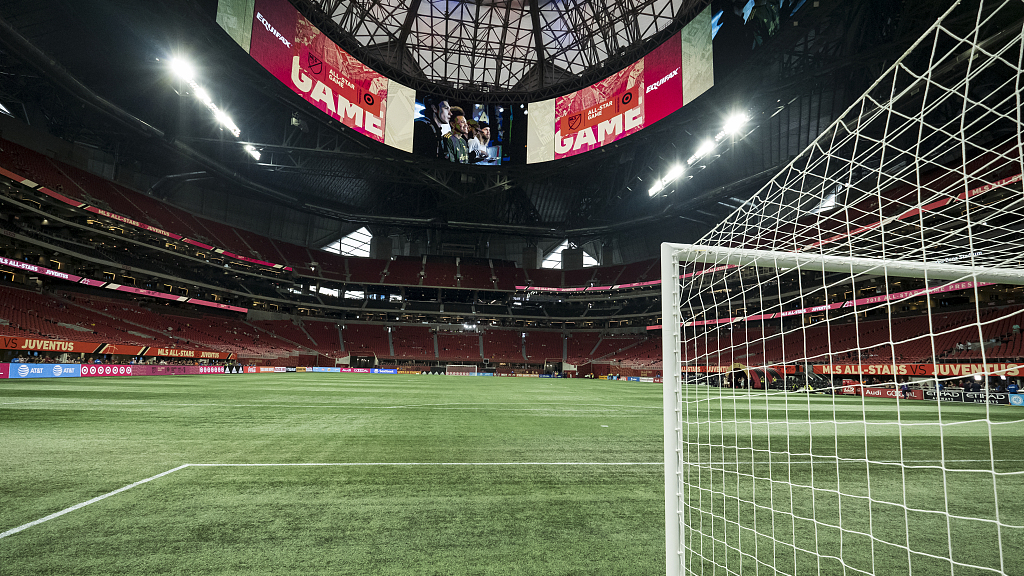 A view inside the stadium before the MLS All-Star Game between MLS All-Stars and Juventus F.C. at the Mercedes Benz Stadium in Atlanta, U.S., August 1, 2018. /VCG

A view inside the stadium before the MLS All-Star Game between MLS All-Stars and Juventus F.C. at the Mercedes Benz Stadium in Atlanta, U.S., August 1, 2018. /VCG

The 2020 MLS All-Star Game, which was scheduled to be held in Los Angeles, the U.S., on July 29, has been cancelled due to the ongoing COVID-19 pandemic, the league said on Tuesday.

Organizers said they hoped the game, which for the first time was going to pit the best MLS players against a team of All-Stars from Mexico's LIGA MX, could be played at the same venue next year.

MLS also announced the cancellation of the Leagues Cup between the top MLS and LIGA MX teams, which was scheduled to take place between July and September.

The Campeones Cup, which would have seen reigning MLS Cup champions the Seattle Sounders take on the winner of LIGA MX's Campeon de Campeones on August 12, has also been cancelled.

On hold for nearly two months due to the novel coronavirus outbreak, MLS and other North American leagues are all working up scenarios to restart their seasons.

MLS and the NBA have opened training facilities for voluntary workouts under tight guidelines, while MLB is working on a plan to return to the field in the first week of July.

As of Tuesday the virus had claimed the lives of over 92,000 people in the U.S.