From sightseeing to leisure: A glimpse of China's national tourist resorts
Cui Xingyu 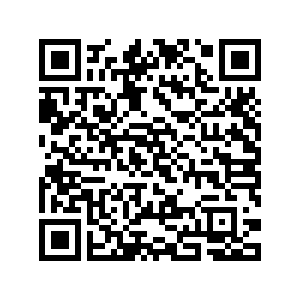 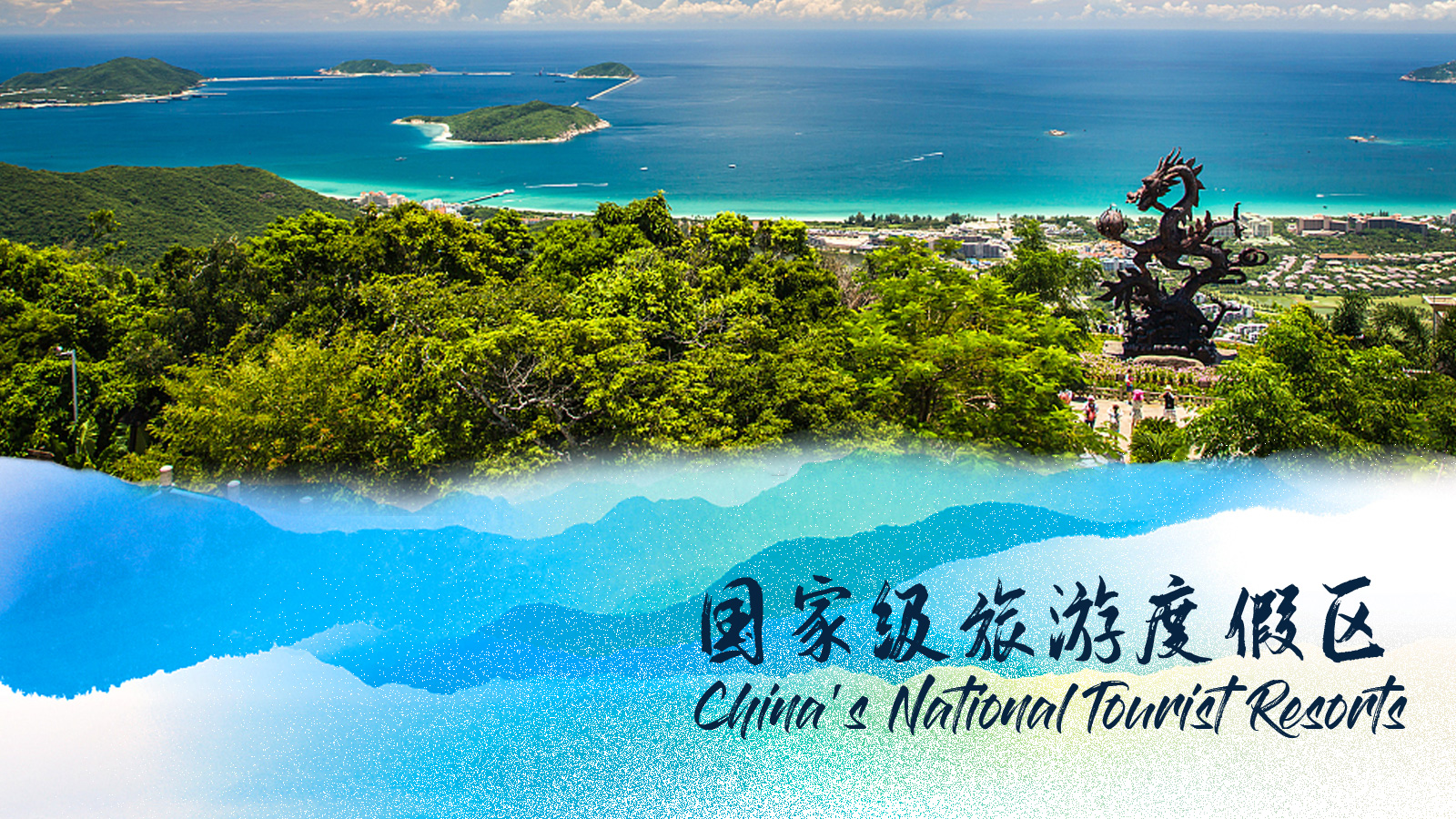 China's Culture and Tourism Ministry has recently launched the selection of a new batch of national tourist resorts. The move is to meet Chinese people's ever-changing travel needs from sightseeing to leisure vacations, and provide them with more diversified and good-quality tourism products.

Initially, 17 destinations were listed as the first batch of state-level tourist resorts in 2015 that offer sound public information service and enjoy high popularity in the country. Since then, the evaluation and selection work is carried out each year. As of 2019, China has 30 national tourist resorts in total that boast different characteristics.

Follow CGTN Travel and take a glimpse of four distinctive resorts across China that might give you some travel inspirations for your future trip plans in the country. 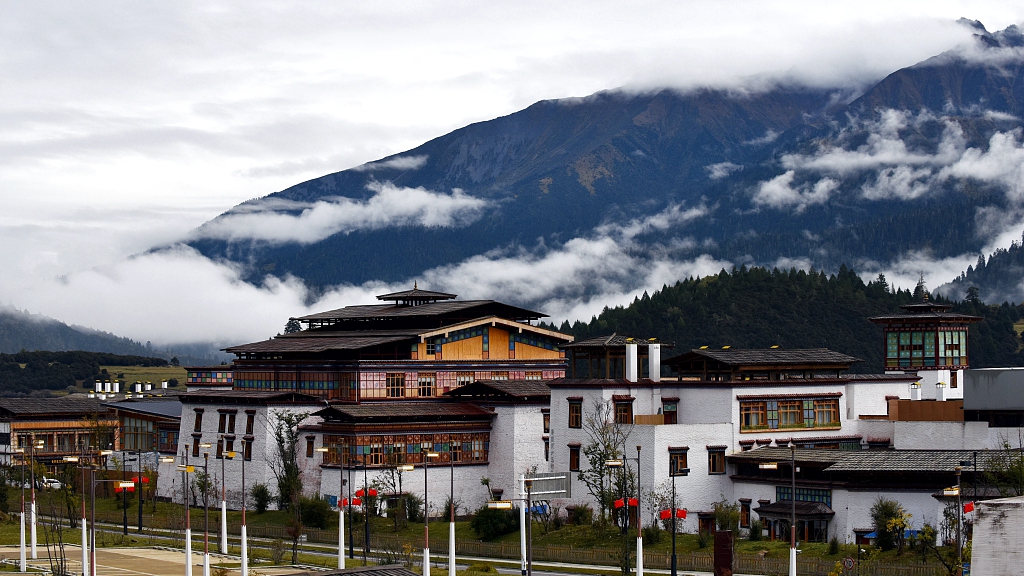 Tibet, an autonomous region in southwestern China, is a place that impresses numerous visitors with its mesmerizing scenery, enigmatic culture, and exotic charms. Sitting at an elevation of 3,700 meters in Nyingchi, Lulang Town is noted for its Tibetan-style buildings and primitive forest.

The town is also locally nicknamed "Tibetan Switzerland" for its alpine pastures and snow mountains. Visitors are treated with welcoming services and delicious Tibetan food. 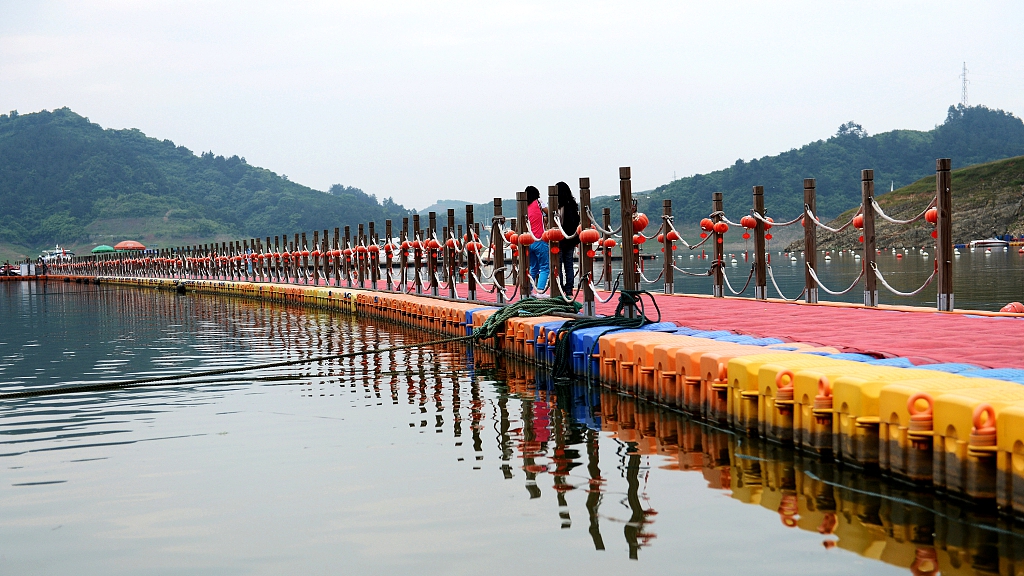 Taiji Lake is currently the only destination in the province of Hubei that has been designated as a national tourist resort. Nestled at the foot of Wudang Mountain – one of the four sacred mountains of Taoism in China, the resort integrates rich tourism resources of mountains, water and cultural elements.

It provides tourists with varied options for travel, including sightseeing, leisure vacations, cultural tours, and even wellness tourism for promoting health and well-being through various activities. 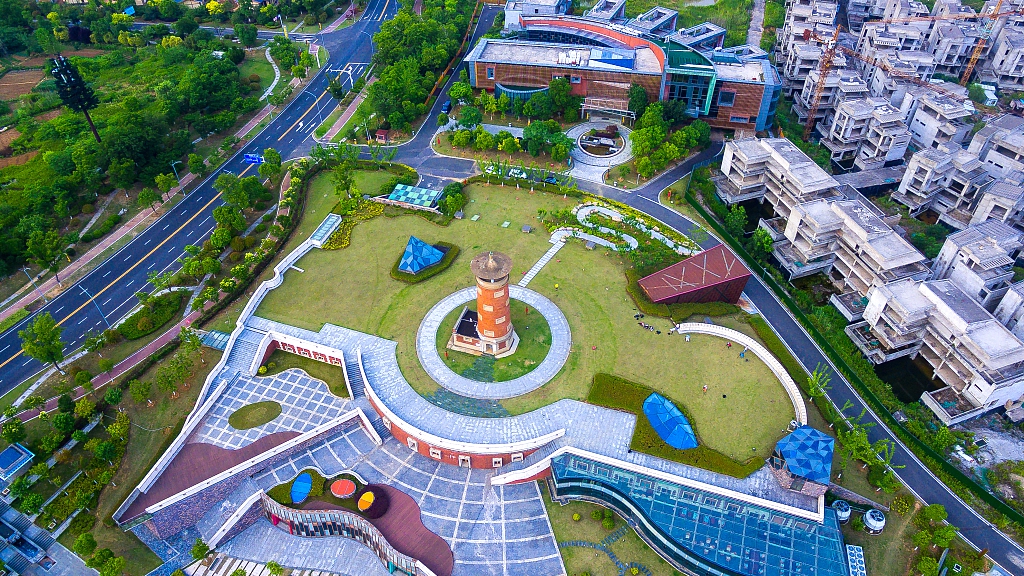 One can always find relaxation and comfort at a hot spring. Tangshan, literally meaning "soup mountain" in Chinese, offers some of the best hot springs in the country.

Around a 40-minute drive from downtown Nanjing, the 292-meter-high hill is a natural hub for thermal mineral waters. The spring water contains a variety of minerals that are considered to be good for your skin. 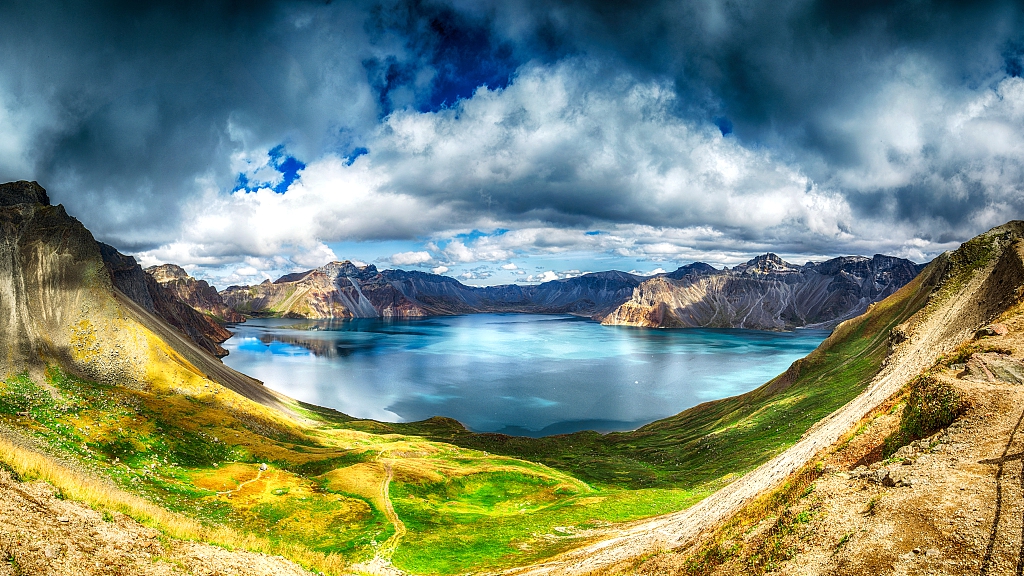 As the highest peak in northeastern China, Changbai Mountain has long been a popular summer and winter tourist destination in the region. Here, the winter season usually lasts longer than other parts of China with the crest covered by snow most of the time, and hence the name "Changbai" in Chinese, meaning "perpetually white."

The natural landscape is the biggest draw with crystal clear lakes, fascinating waterfalls as well as hot springs. The cold temperatures in summer make it an ideal spot for people to escape the summer heat.