AS: UEFA Champions League to return in August for single-game format
CGTN 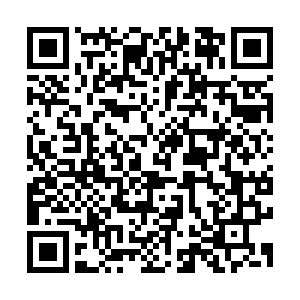 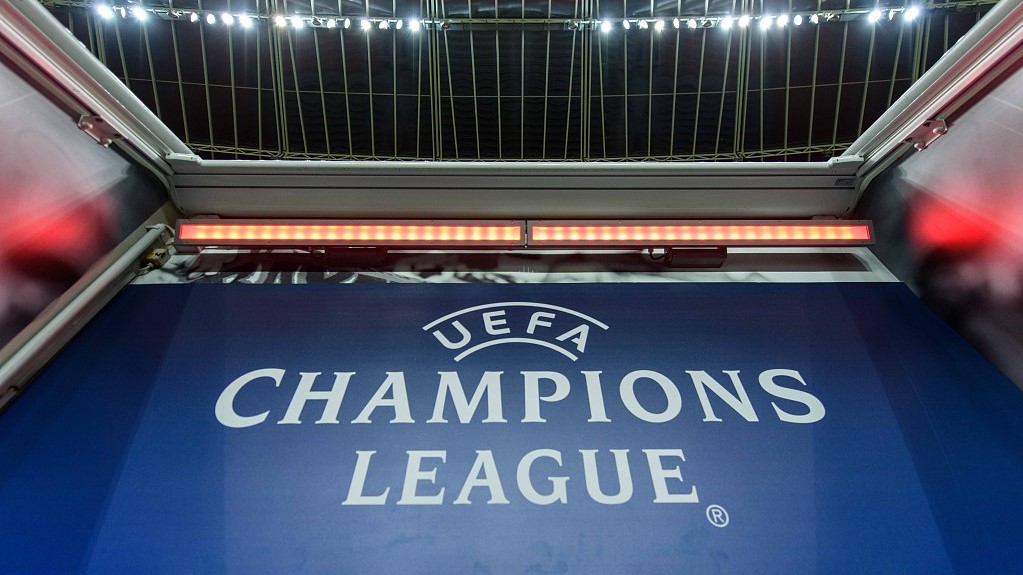 The 2019-20 UEFA Champions League season may come back on August 8 and abandon the traditional two-leg game format from the quarterfinals, reported AS.com.

The UEFA, the European Club Association (ECA), and the domestic European leagues set a working group to discuss how to bring Europe's top football competition back. The proposal of finishing all the knockout games since the quarterfinals in the single-game format received broad backing of the group. It will be taken to UEFA's executive committee meeting on June 17 for final approval. 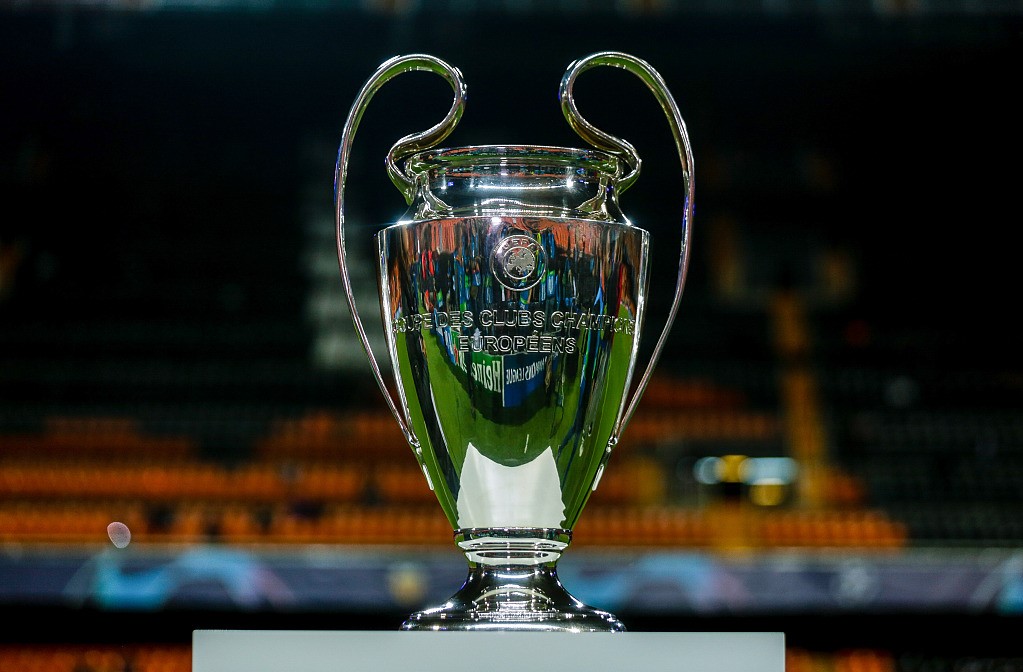 Atalanta, Leipzig RB, Atletico Madrid, and Paris Saint-Germain have already eliminated their opponents and made the quarterfinals.

AS revealed that the last proposed schedule will bring the Champions League back on August 8, two days later, after the UEFA Europa League resumes. If that happens, the 2020-21 season of domestic leagues will be delayed, and so will the national team games. Players need to rest after such a troubled season.

What happened this season to European football because of the COVID-19 pandemic already had a ripple effect. Unlike usual years, 2021 will see the UEFA European Championship (postponed from 2020) happen in 12 hosting countries and the Summer Olympics (also delayed from 2020) in Tokyo. Both will cause extra pressure on schedule making in normal times, and this year's tournaments getting extended is not helping.