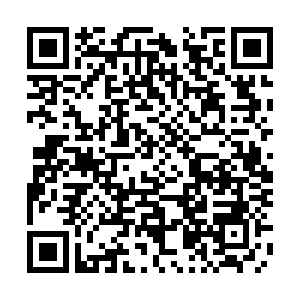 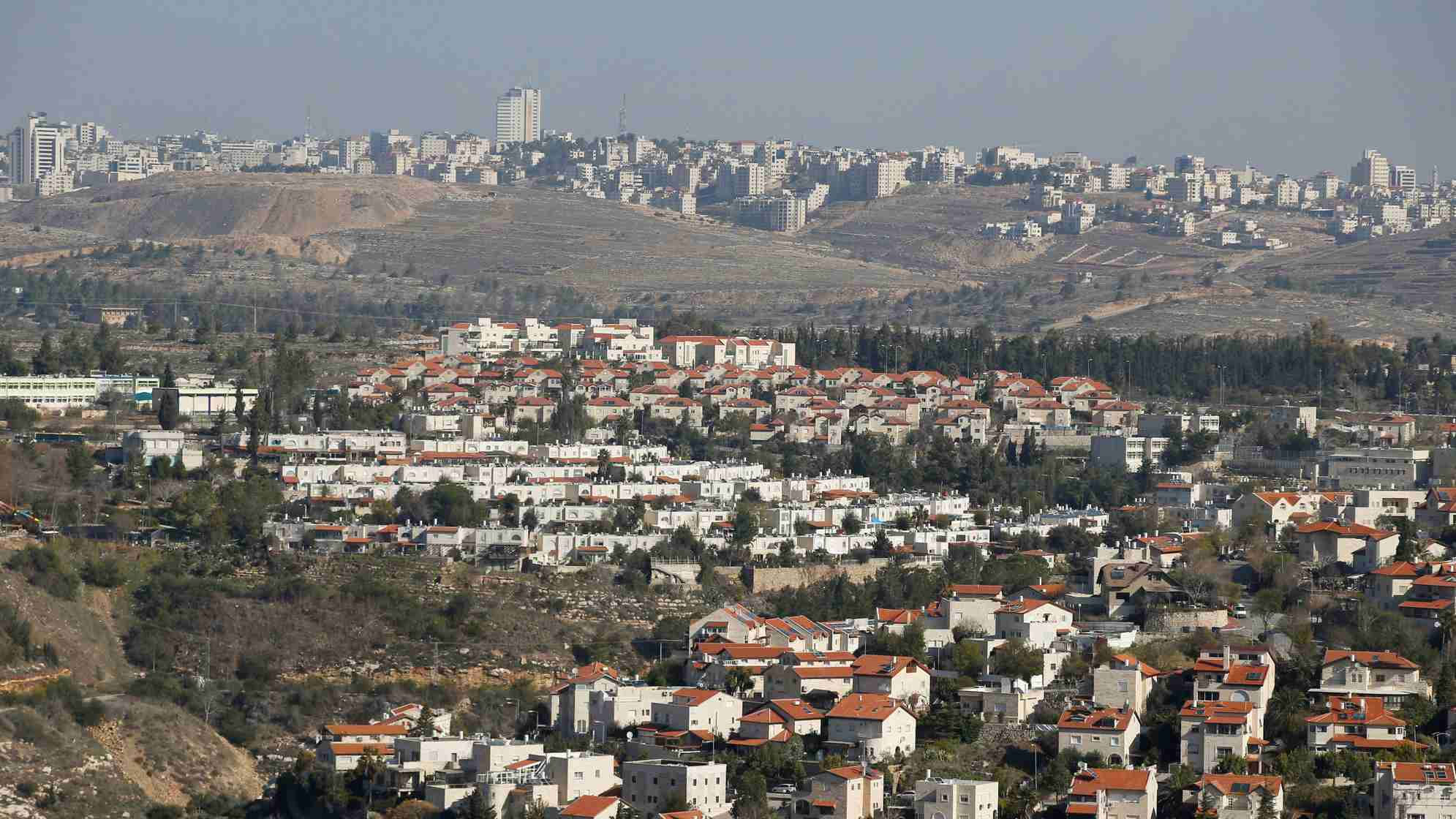 Editor's note: Wang Jin is an associate professor at Northwest University of China. The article reflects the author's opinions, and not necessarily the views of CGTN.

After more than two years of political impasse, the unity government of the right-wing Likud party and the central-right-wing Blue and White party finally came into formation and was sworn in last weekend. Officially, it is a unity government with the Likud party leader Benjamin Netanyahu as the prime minister, while the leader of Blue and White party Benny Gantz is poised to step in as prime minister in 18 months.

In his inaugural speech, Netanyahu declared his intention of annexing the West Bank: "The time has come to apply sovereignty to the Jewish communities in Judea and Samaria." He maintained that "this won't distance peace, but bring it closer." In his speech, he defined the West Bank as the Jewish term "Judea and Samaria," and believed the annexation of Palestinian land into Israeli sovereignty won't hamper peace and would even earn the acceptance from Palestinians. By expressing this intention, Netanyahu became the first prime minister in Israel who used his inauguration speech to announce the annexation plan.

The status of the West Bank has become increasingly pressing ever since Donald Trump assumed the U.S. presidency in 2017. Trump's acts of referring to Jerusalem as the "capital of Israel" and the Golan Heights as "Israel Territory" encouraged the Israeli right-wing groups to seek the possibilities of annexing parts of or the whole West Bank in the near future.

The West Bank annexation issue has been a very sensitive issue ever since Israel defeated Arab states and occupied the West Bank in 1967. On the one hand, the West Bank, or called as Judea and Samaria by Israelis according to the ancient Jewish classics, is perceived by many right-wing groups in Israel as the Jewish "homeland," and the river and fertile farmland in the West Bank are geopolitically important to Israel's national security. 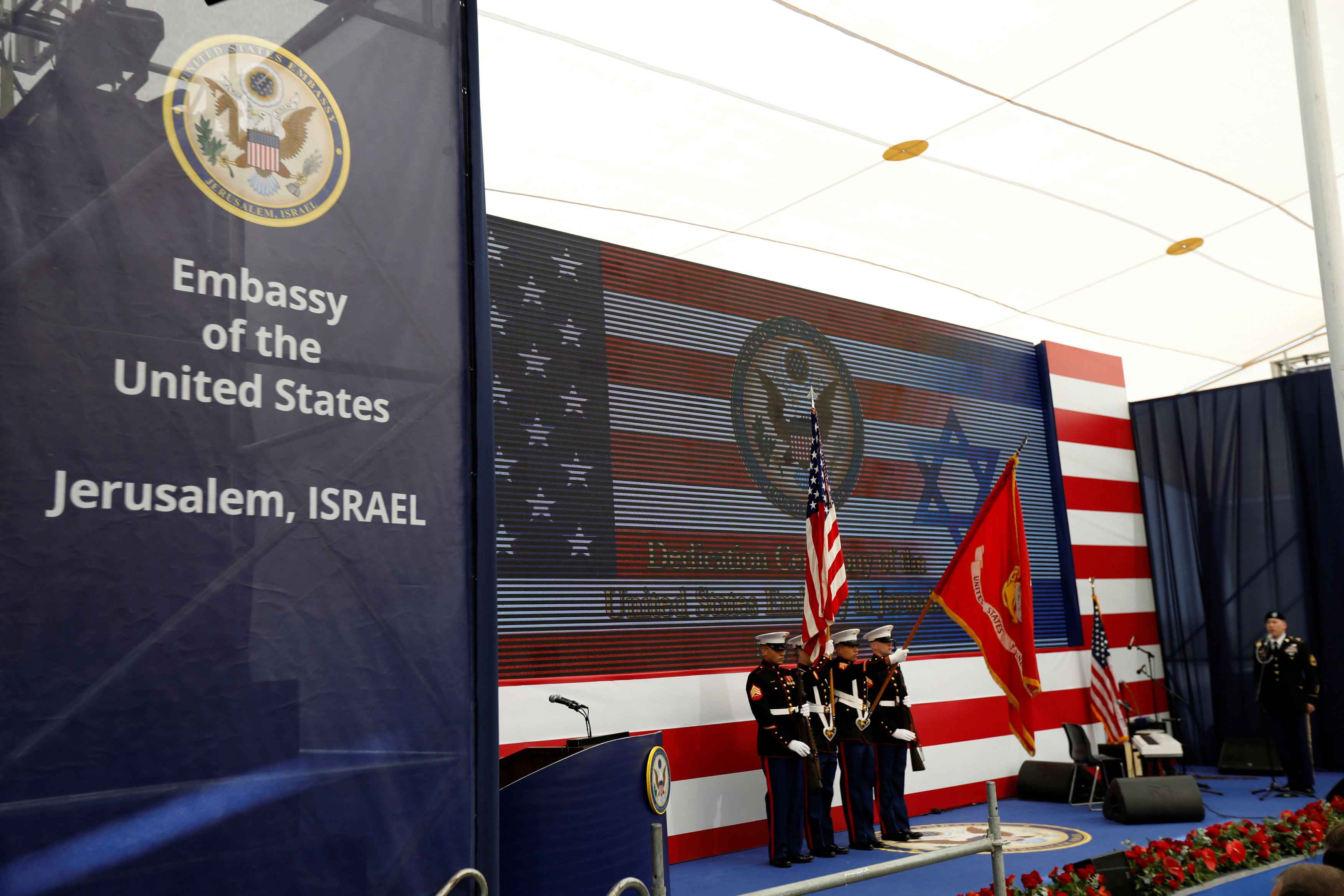 Under the Trump administration, the U.S. Embassy in Israel was moved to Jerusalem, an unprecedented act that symbolizes strong support for Israel. /Reuters

Under the Trump administration, the U.S. Embassy in Israel was moved to Jerusalem, an unprecedented act that symbolizes strong support for Israel. /Reuters

Netanyahu's pressing intention of annexing the West Bank could be understood from three dimensions. First, Netanyahu will begin his trial for bribery on May 24 in the Jerusalem District Court. Netanyahu has been urging his supporters to continue their trust while blaming the trial as "plot" and "lies." As a leader featured as "Mr. Security," Netanyahu has to keep his high-profile and hardline leadership position on the annexation of the West Bank.

Second, as the leader of Likud, Netanyahu will have to hand over the office of the prime minister to Benny Gantz on November 17, 2021. For Likud, allying with the Blue and White party is a big challenge. Many Likud seniors who enjoyed high positions in the government have to give up their posts to share with members from the Blue and White party. For example, Gilad Erdan, minister of public security and a staunch supporter of Netanyahu inside Likud, has to give up his position to assume the post of the Israeli ambassador to Washington. Netanyahu has to earn more support, especially from the right-wing social groups, to challenge Benny Gantz and prevent the Blue and White party from gaining the upper hand.

Third, the Washington's support for Netanyahu is in serious doubts. U.S. President Donald Trump is a major partner and supporter of Netanyahu. However, given the political uncertainties over the political future of Trump, Netanyahu has to pour everything into advancing the agenda of annexation of the West Bank over the next few months before the next presidential election in the United States this November.

Therefore, Netanyahu's intention of annexation over the West Bank might become more pressing in the upcoming months, and the instabilities between Israelis and Palestinians might become more volatile in the region.