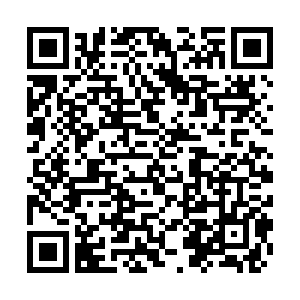 Guo Weimin, spokesperson for the third session of the 13th CPPCC National Committee, briefed the media on the session and took questions through video conference amid COVID-19 pandemic.

What's are the new arrangements for this year's session?

The annual session of China's top political advisory body will start at 3 p.m. on Thursday in Beijing after a two-month-plus delay due to the coronavirus pandemic, and end on May 27 – four-and-a-half days shorter than previously planned.

Except for the opening and closing meetings, this year's session includes two plenary meetings, one of which will be convened via video, as well as six group meetings.

With regard to media coverage, some Beijing-based Chinese and foreign journalists will be invited to the Great Hall of the People for interview while there will be no group interviews for group meetings.

Three corridor interviews of CPPCC members will be conducted via online video and journalists are welcome to interview by video or in writing, Guo said.

At this year's meeting, CPPCC members represent wide cross-sections of society and many of them have taken part in China's COVID-19 response, Guo told reporters, saying all political advisers and CPPCC organizations at all levels have played a positive and important role.

The political advisory body has also worked for improving the public health emergency response by conducting video conferences, online workshops and seminars to discuss key issues emerged during the pandemic and offer advice including the strengthening of the construction of specialized hospitals for infectious diseases and expert teams. 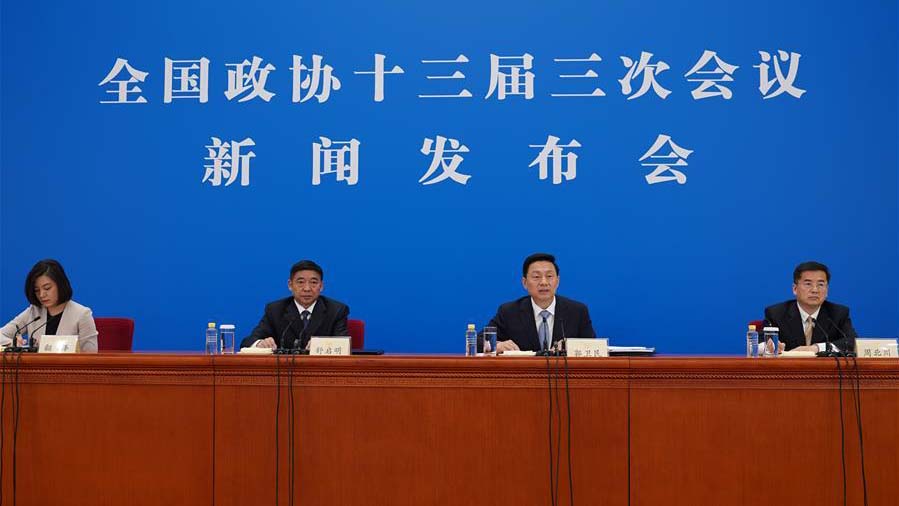 In response to a question from Reuters, Guo said China's virus response and its global aid have achieved positive results rather than criticism or a "fight for global leadership."

Guo said blaming and smearing China by certain politicians from a number of countries including the U.S. is out of political needs to shift the blame at home and will not succeed.

"I want to emphasize that China is sincere in providing assistance to the countries in the fight against COVID-19 epidemic," Guo noted. "We've provided all possible assistance including medical supplies, experience sharing and sending expert teams, all are hoping these countries could control the situation as soon as possible to save more lives and in hopes of restoring order of the international society as soon as possible ... It reflects humanitarianism and sense of responsibility." 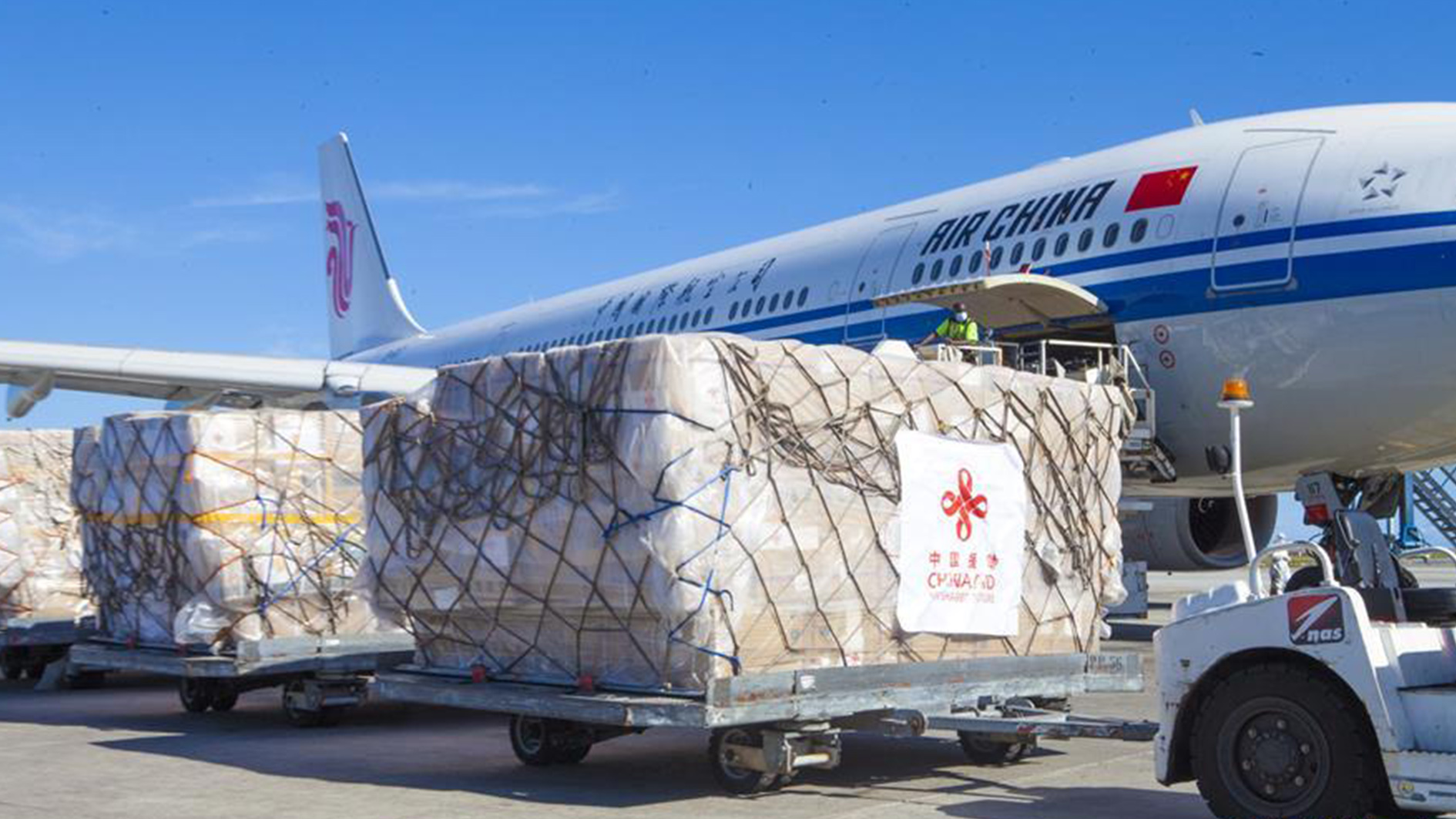 Guo said COVID-19 pandemic has indeed caused problems for international economic cooperation and imposed great impact on global industrial and supply chain, but it also underlines the importance of globalization and multilateralism.

He said the layout and structure of global industrial and supply chain are formed over years and they're relative stable and dependent.

"In the face of the impact of coronavirus, all countries should strengthen unity and cooperation to help maintain the stability of global industrial and supply chain and to prevent world economy from falling into recession."

Guo added the fundamentals of China's economic and social development have remained stable despite unprecedented impact of the COVID-19 epidemic. 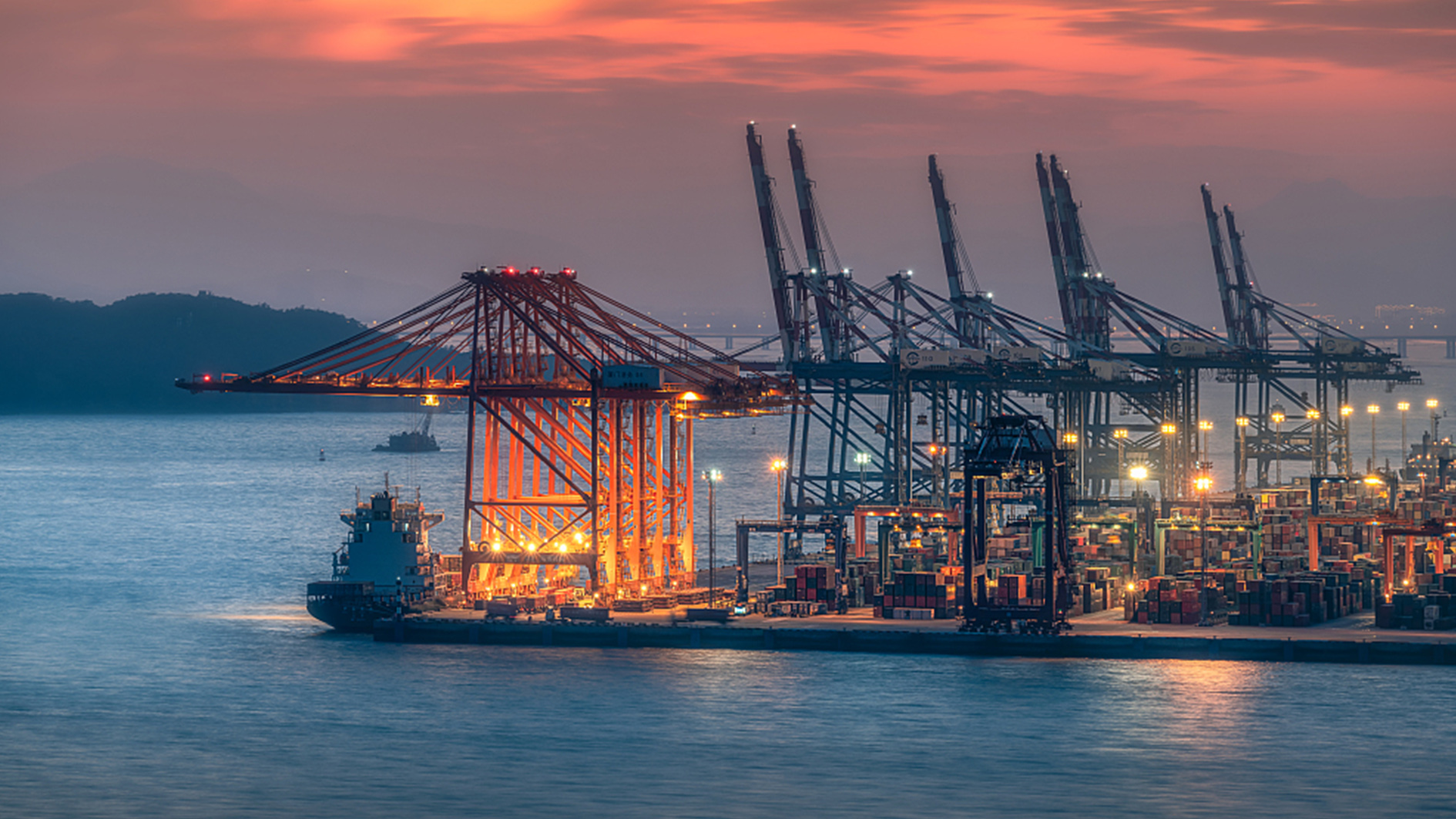