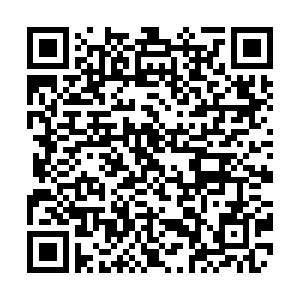 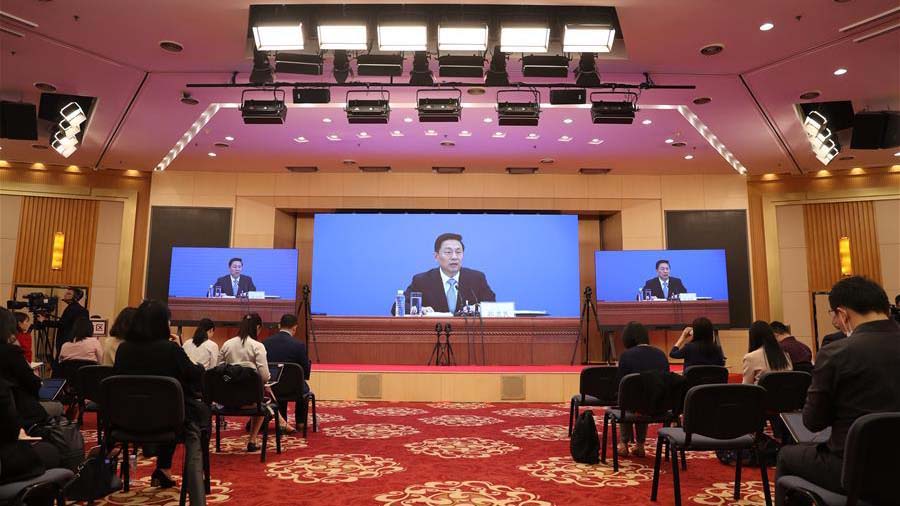 The National Committee of the Chinese People's Political Consultative Conference (CPPCC), the country's top political advisory body, has revealed its priorities ahead of the annual Two Sessions which will kick off on May 21.

Guo Weimin, spokesperson for the third session of the 13th CPPCC National Committee, said fighting the COVID-19 pandemic remains the most pressing matter on the table.

But he also said China is still committed to achieving its goal of eradicating extreme poverty by the end of this year.