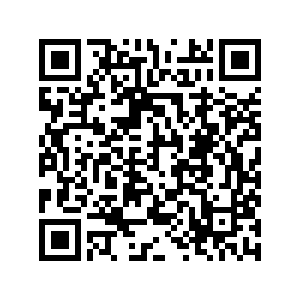 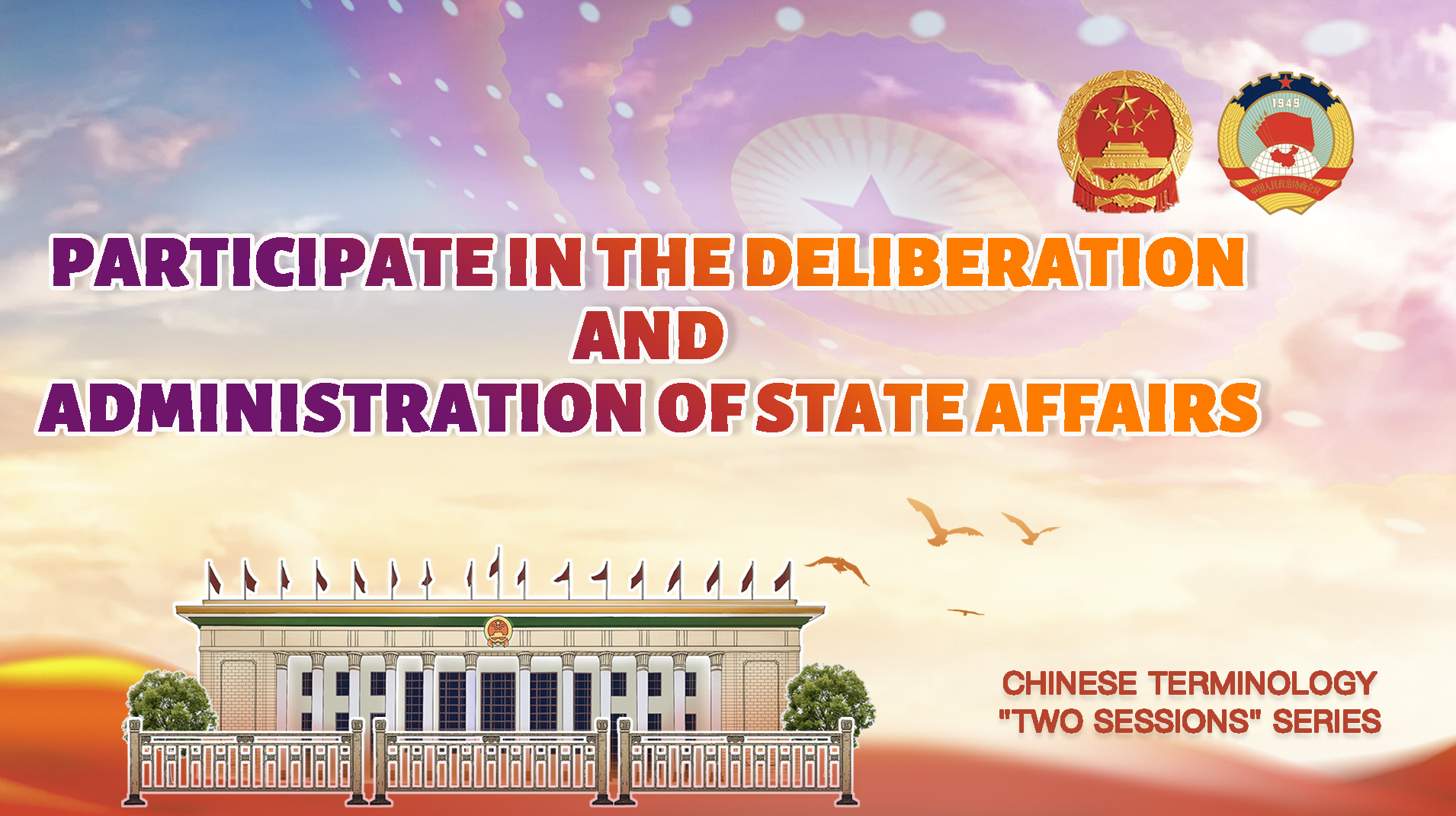 The Chinese term "canzheng yizheng" means to participate in the administration and discussion of state affairs. In other words, it involves actions like conducting studies, reporting on social conditions and discussing and proposing sulotions for issues that arise in China's political, economic, cultural and social activities.

It is also one of the main functions of the Chinese People's Political Consultative Conference, or CPPCC. Those who participate in the deliberation and administration of state affairs include members of the democratic parties and non-party members from all ethnic groups and various sectors of society.

Together, they serve as advisors for the government, legislative and judicial bodies. They also put forward proposals for major political and social issues.

So, what are the benefits of Canzheng yizheng? Well, different political parties and social groups can have a say. This leads to more cooperation under the leadership of the Communist Party of China. With expertise and advice from various fields, it also helps to make the country's decision-making process more democratic and scientific.