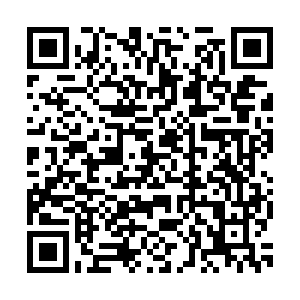 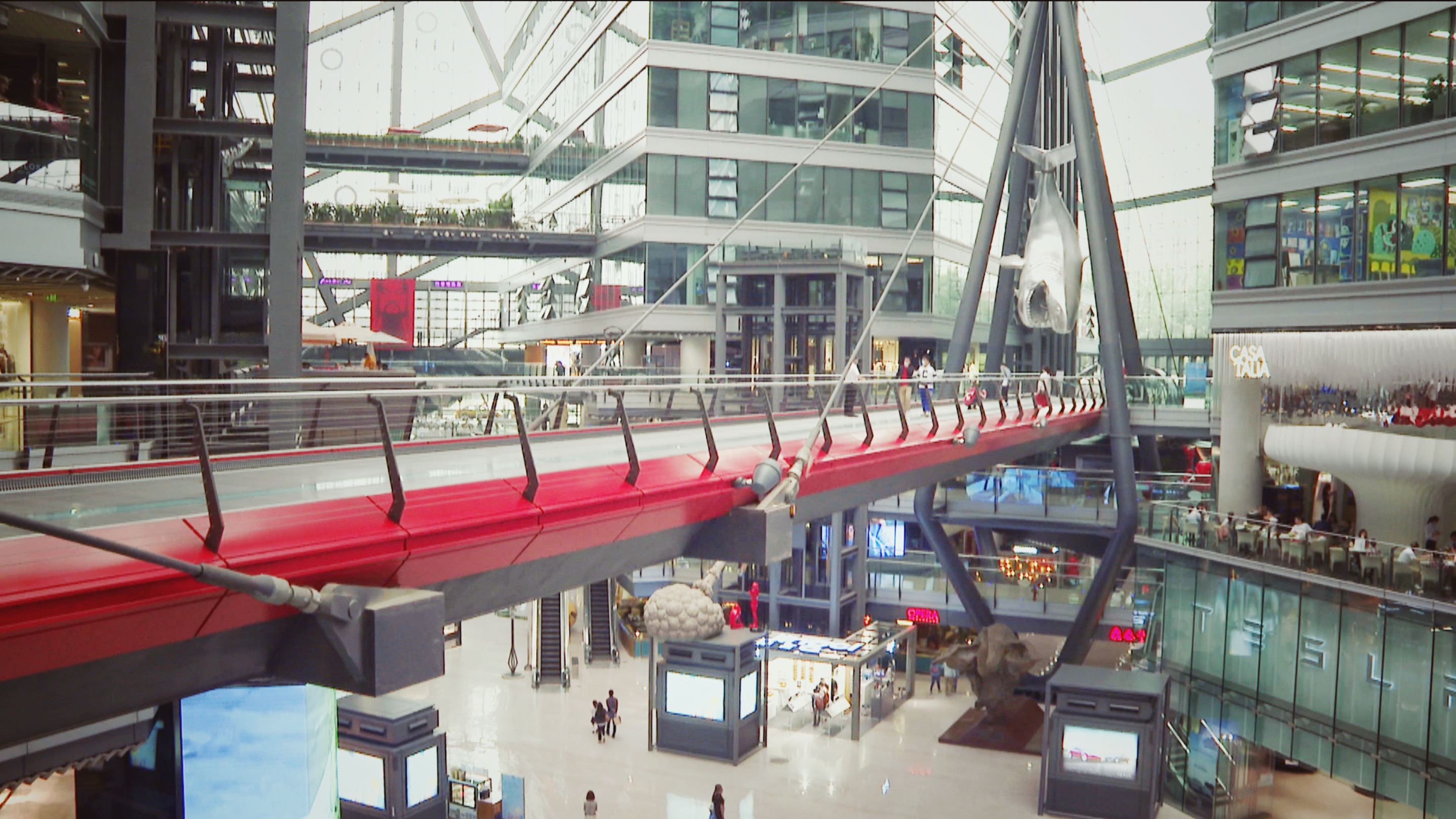 Amid the COVID-19 epidemic, multiple measures are provided to support Taiwan compatriots and their enterprises on the Chinese mainland. The new 11 preferential measures were issued for those companies to resume work and increase production, especially since COVID-19 emergency alert was lowered.

Din Tai Feng is one of the restaurants that is seeing a slow but steady change. It solved its cash flow problems by selling food online and gradually reopening with precautions. 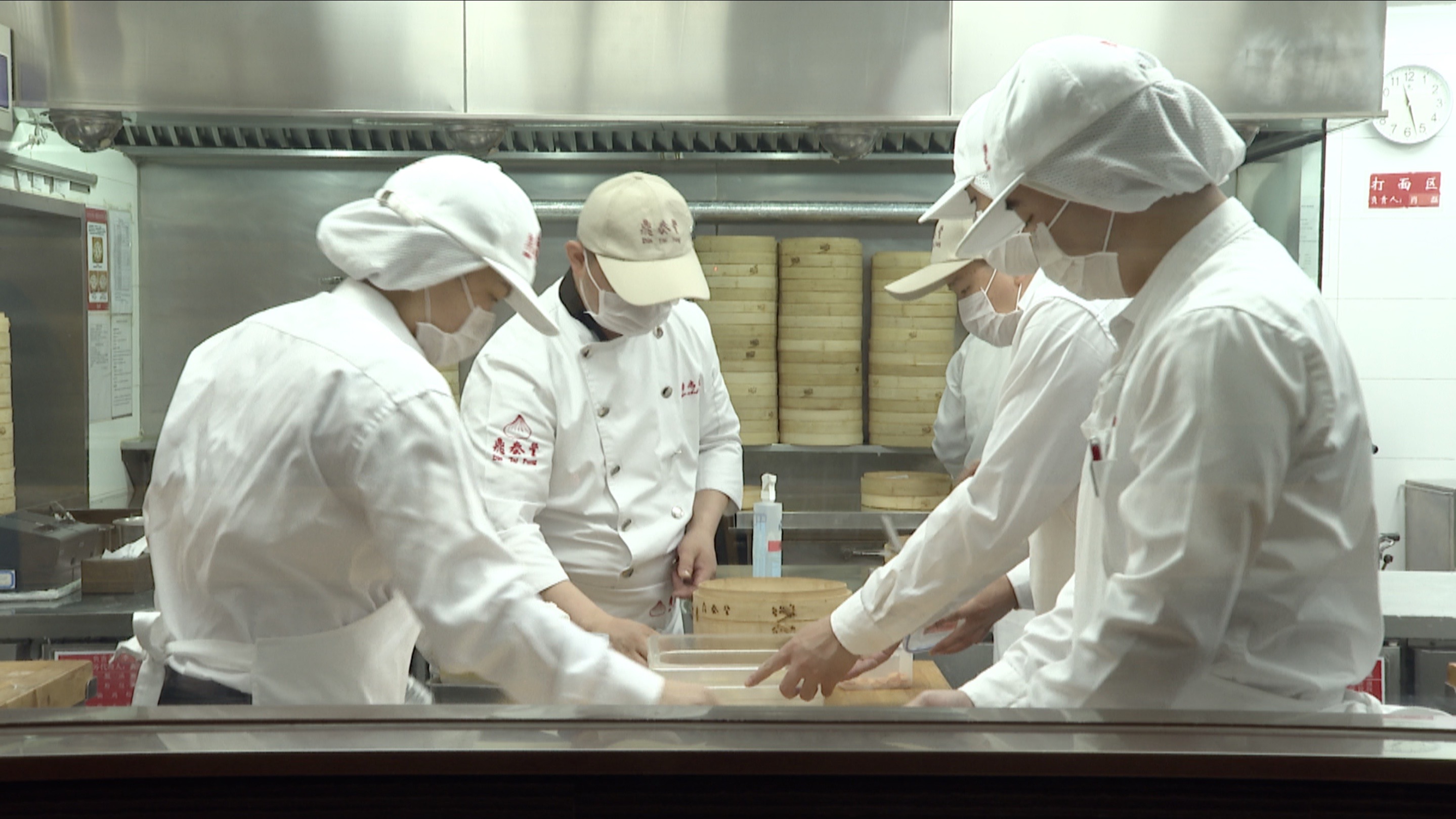 Din Tai Feng, a Taiwan-funded restaurant, reopened and solved cash flow problems through its efforts and support from the Chinese mainland. Fan Xin/CGTN

Din Tai Feng, a Taiwan-funded restaurant, reopened and solved cash flow problems through its efforts and support from the Chinese mainland. Fan Xin/CGTN

The restaurant also gets support from the government, receiving emergency supplies, reduced taxes, and rent and insurance subsidies.

"Since February, the number of diners in our restaurant increased from 10 percent of normal business to 20, 30 percent, and now it's almost 50 percent," he said.

This is good news for over 1,000 Taiwan-funded companies in the Chinese capital. 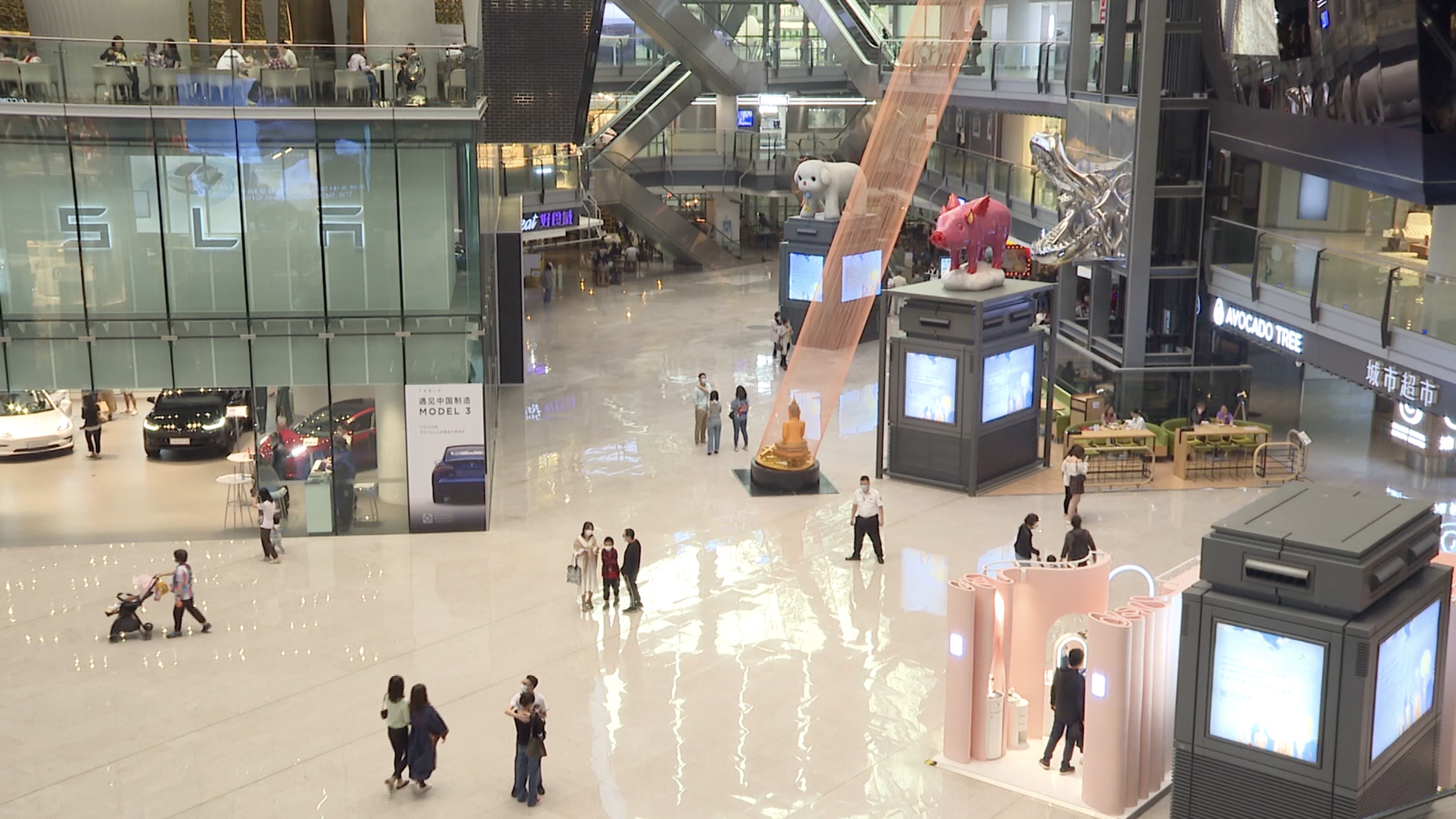 "There have been improvements over the past 10 years, and they have solved many of the problems we had," he said.

The shopping mall where he works has also seen an increase in the number of visitors since its worst phase, especially during the five-day Labor Day holiday at the start of May.

For managers like him, the best way to avoid business problems is by helping each other. In one way or another, that cooperation also contributes to fighting the coronavirus.

For Xu Tao, a young entrepreneur from Taiwan, opportunities could still be found during the epidemic. His startup online flexible staffing platform secured another round of funding just in February. 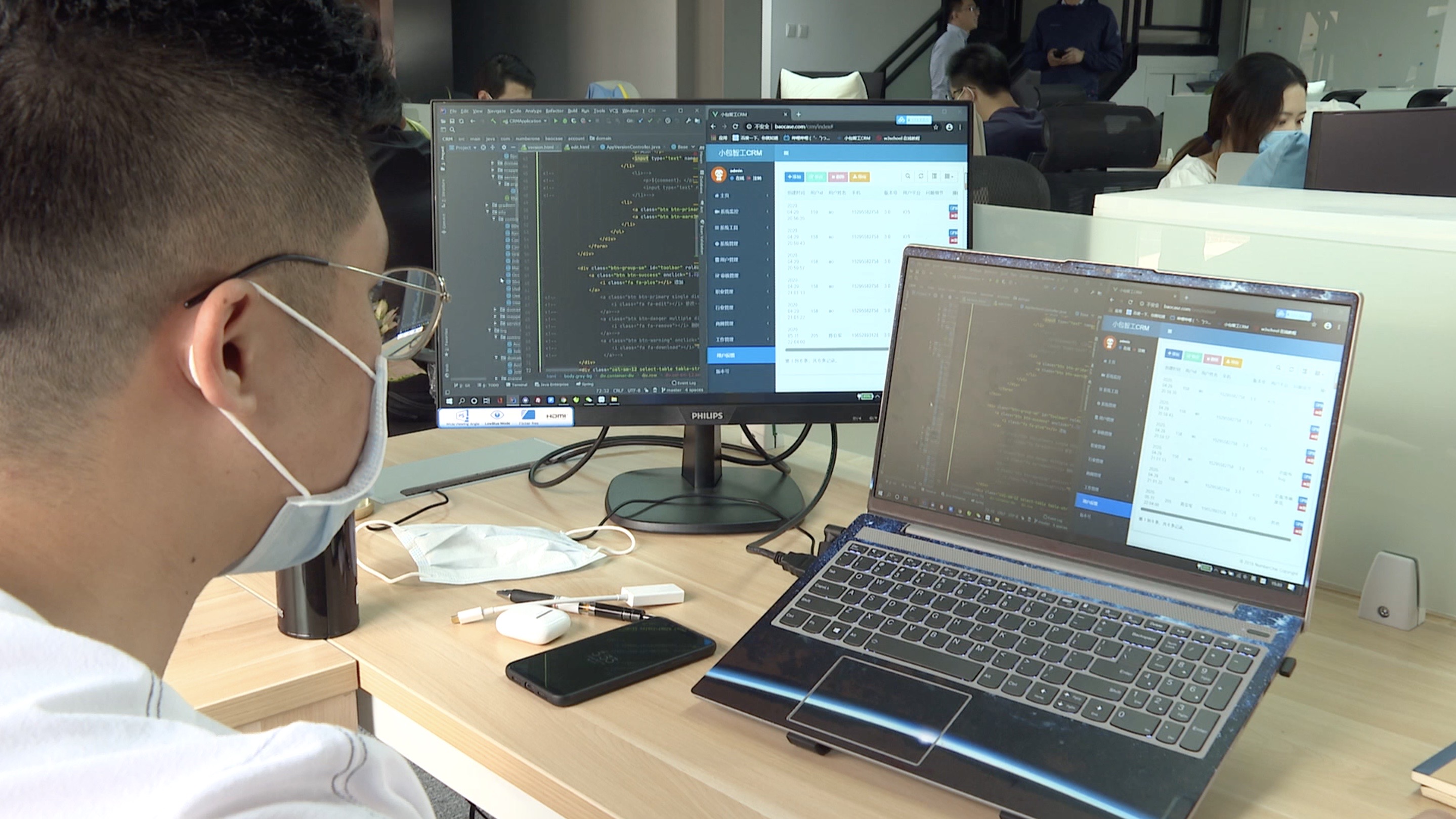 Baocase Tech, a Taiwan startup in Beijing also sees opportunities during the epidemic and secured another round of funding in February. Fan Xin/CGTN

Baocase Tech, a Taiwan startup in Beijing also sees opportunities during the epidemic and secured another round of funding in February. Fan Xin/CGTN

Although the company met difficulties since its business is based on the real brick and mortar economy, the team believes these setbacks will be temporary and they look forward to a generally favorable business environment for Taiwan compatriots.

"What we mostly need is a stable living environment. What we hope is that everyone can have a constantly improving quality of life – with increased communication and better business, education, and living opportunities," said Xu.

Walking around a city like Beijing today, you can see many Taiwan-funded companies and many Taiwan compatriots living, working and studying. And that's a sign of an unshakable bond between people across the straits.