Construction worker rescued after being trapped 100-meter above ground 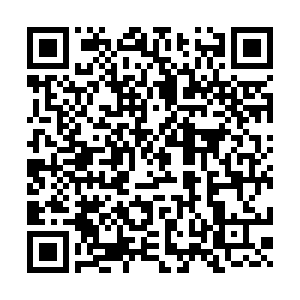 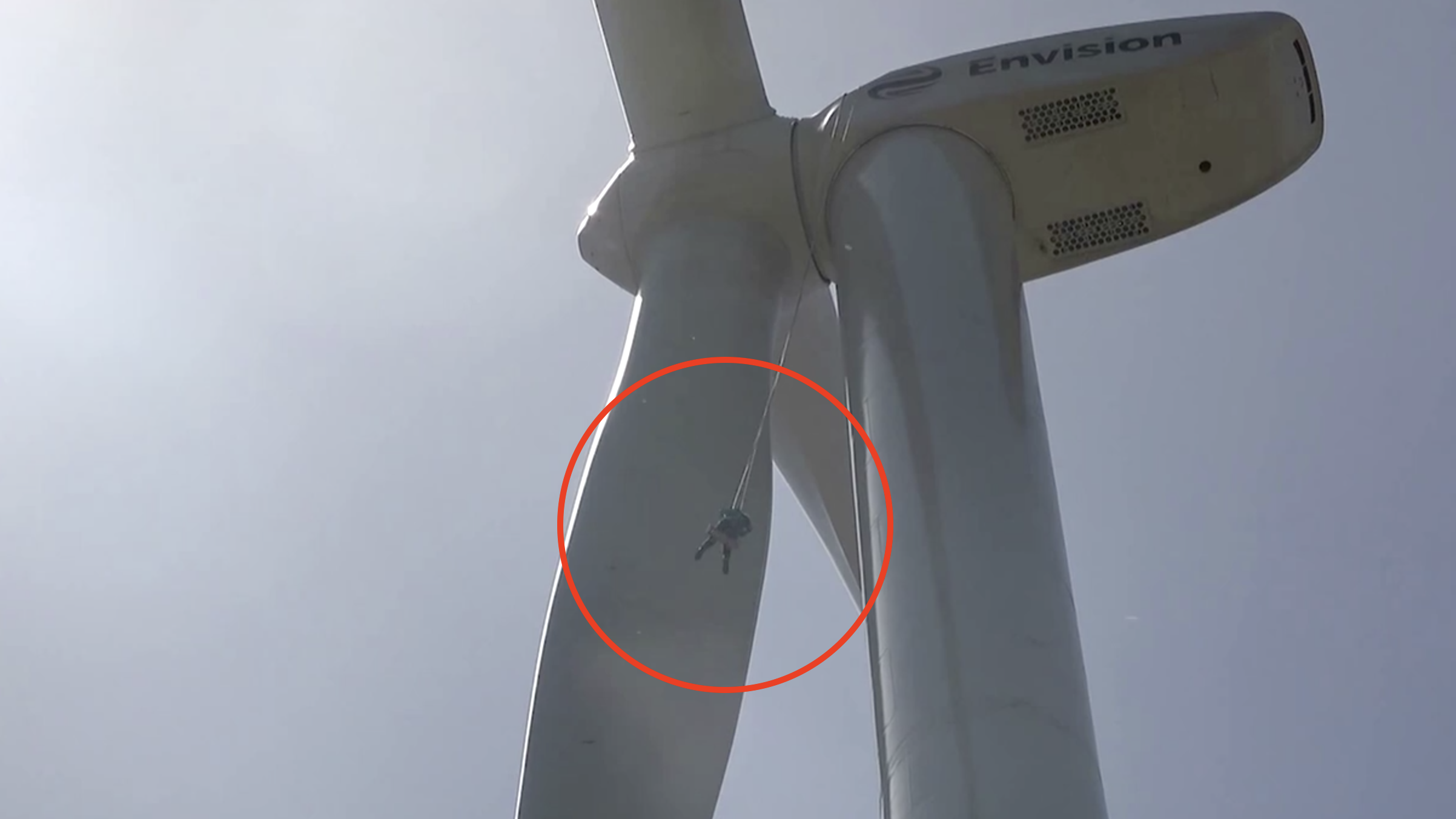 A worker repairing a wind turbine in Suqian City, east China became stranded 100 meters in the air after a sudden gust of wind. The fire department rushed to the scene and found the worker hanging from the outside of the fuselage.

When cutting the spoiler, due to the excessive wind, the safety rope became entangled, causing the worker to be trapped and unable to move with the risk of falling. The commander immediately informed the top rescue team to speed up the rescue process to prevent accidents.

After receiving the instruction, the rescue workers climbed the top of the tower and pulled the man to safety. He was successfully rescued after an hour and was immediately sent to hospital; he thanked the rescue team while in tears.