Debunking Trump's tirade to the WHO, claim by claim
Tom Fowdy 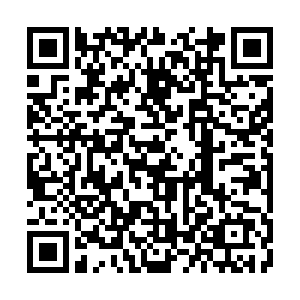 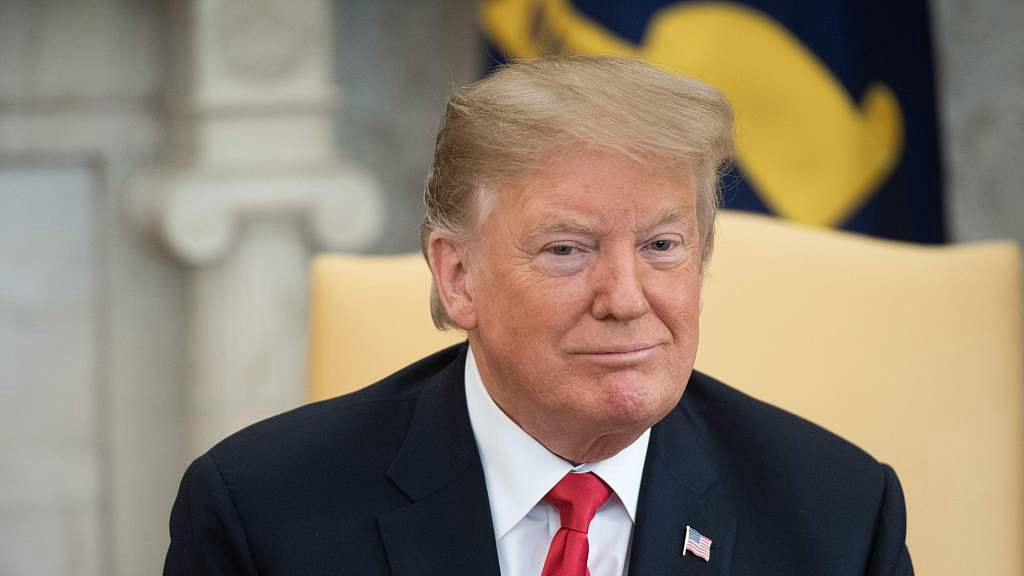 On May 19, U.S. President Donald Trump posted on his Twitter a scathing letter addressed to Dr. Tedros Adhanom Ghebreyesus of the World Health Organization (WHO). The letter proceeded to make a series of accusations which sought to vilify the organization as being on the political whim of China and effectively accuse it of mismanaging the COVID-19 outbreak. In doing so, the president set an arbitrary deadline of 30 days for the organization to "demonstrate independence" from China save the United States will permanently suspend funding to it, or worse quit it altogether.

Firstly, Trump accuses the WHO of consistently ignoring "credible reports of the virus spreading in Wuhan in early December 2019 or even earlier." This is misleading. A scientific paper published in the U.S. National Library of Medicine quotes that on December 31 of last year, "The World Health Organization was alerted about a cluster of pneumonia of unknown aetiology in the city of Wuhan, China" and that "only a few days later, Chinese authorities identified and characterized a novel coronavirus (2019-nCoV) as the causative agent of the outbreak."

The president proceeds to make his second point that the WHO actively played these developments down and denied human-to-human transmission was occurring. On January 5, the WHO released its first statement concerning the emergence of the virus. However, it noted that "there is limited information to determine the overall risk of this reported cluster of pneumonia of unknown etiology. The reported link to a wholesale fish and live animal market could indicate an exposure link to animals."

Contrary to Trump's claims, any lack of knowledge at this stage was not so much political, as it was scientific. The U.S. National Library of Medicine paper acknowledges there were obvious shortcomings in initial diagnosis capabilities. The early nature of the virus was simply not known, with asymptomatic cases and the long incubation period making an early assessment of its spread more difficult. The WHO further noted it requested further information on the laboratory tests performed. This shows Trump's claim that the WHO shared no information is dishonest.

This builds into Trump's next claim that Taiwan had evidence of human-to-human transmissions and the WHO ignored them. On December 31, in line with the first reported cases to the WHO, Taiwan's Centers for Disease Control (CDC) emailed the WHO and asked for information concerning the new virus, citing "seven atypical phenomena cases in Wuhan."

Thus, Trump lied again. He cites that international health regulations require the reporting of a "risk of health emergency" within 24 hours, but given few actually knew what the virus was, at what specific point it originated and the nature of its spread given long incubation periods, limited preliminary knowledge and asymptomatic cases, this is also a moot point. 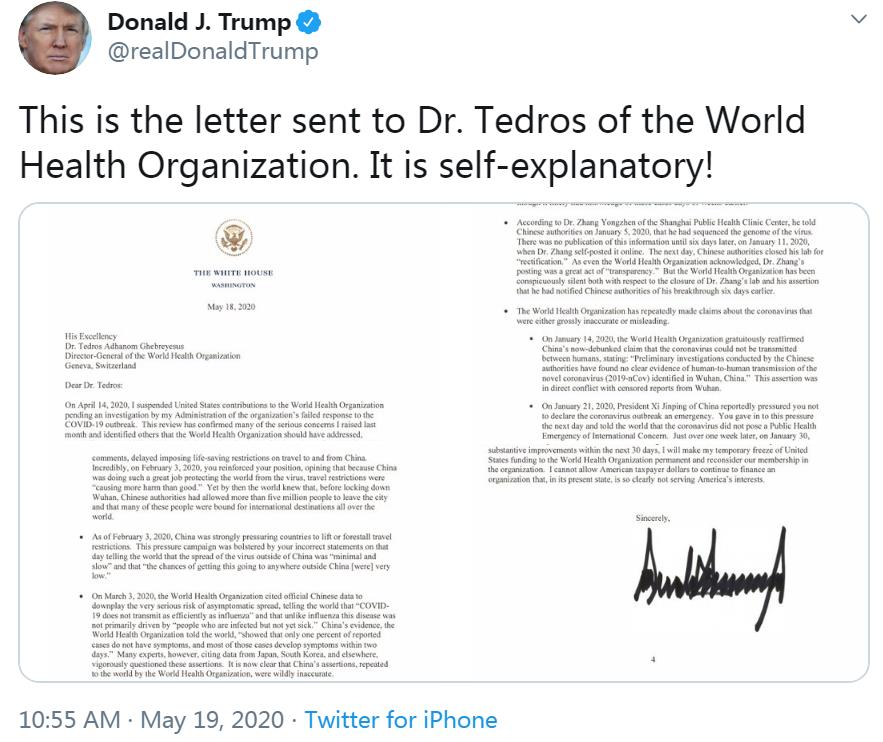 The president further claims in several points that the WHO denied human-to-human transmission was taking place. However, a statement by the WHO released on January 10 contradicts this.

While the organization notes "transmission potential and modes of transmission remain unclear," it nevertheless broadly acknowledged transmission is occurring by advising "avoiding close contact with people suffering from acute respiratory infections," "frequent hand-washing, especially after direct contact with ill people or their environment," and that travelers with "symptoms of respiratory infections" should "maintain distance." Does this sound like a political cover-up, a denial things were taking place or a downplaying of it? Indeed its severity was not yet estimated, but point after point expressed by the president is an explicit falsehood.

He proceeds to cite the case of Zhang Yongzhen who reportedly told Chinese authorities on January 5 that he had sequenced the genome of the virus. The president claims he was silenced as a whistleblower and his laboratory was closed.

However, this appears to be a bureaucratic issue more than an act of censorship, as the South China Morning Post notes: "China's National Health Commission announced hours after the release by Zhang's team that it would share the genome sequence with the WHO" but this ended up being done through the Wuhan Institute of Virology. His work was not silenced and, as Trump notes, the WHO praised his "extraordinary act of transparency."

Trump berates the WHO by saying that "China bought the world time" as if to argue everyone else was caught off guard and by surprise. He also states that China's response continually contradicted leading scientific journals such as The Lancet, whom have in reality repeatedly praised Beijing's response in curtailing the virus.

However, what did Trump do in this time period? He declines to mention that his own intelligence and medical experts were repeatedly warning the president of a potential pandemic early on, that Trump himself cut U.S. funding to top CDC experts within China, that he of course repeatedly praised Xi Jinping and his response to the virus, that he neglected to invest in any form of airport screening (despite repeatedly citing his border closure to China), that he decried COVID-19 as a "hoax" as late as March, and that he failed to organize sufficient testing capabilities in the U.S. As I wrote on April 13, a New York Times piece exposes what Trump knew and ignored was extensive.

In this case, when one picks apart the claims raised one by one, Trump's letter is an extraordinary aggregation of what ranges from twisting the truth to outright falsehoods. It has very little credibility in terms of substance. The president is attacking the WHO in the middle of a global pandemic and forfeiting America's responsibilities for his own political gain. It might make his supporters happy, but stunts like this cannot make up for the forfeiting of America's leadership on the global stage and the absolute disaster of his own response to the virus which has seen the U.S. inflicted with 1.4 million cases.