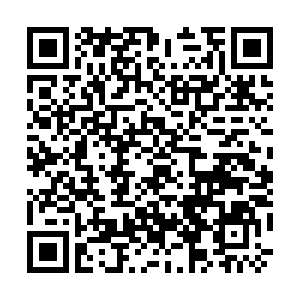 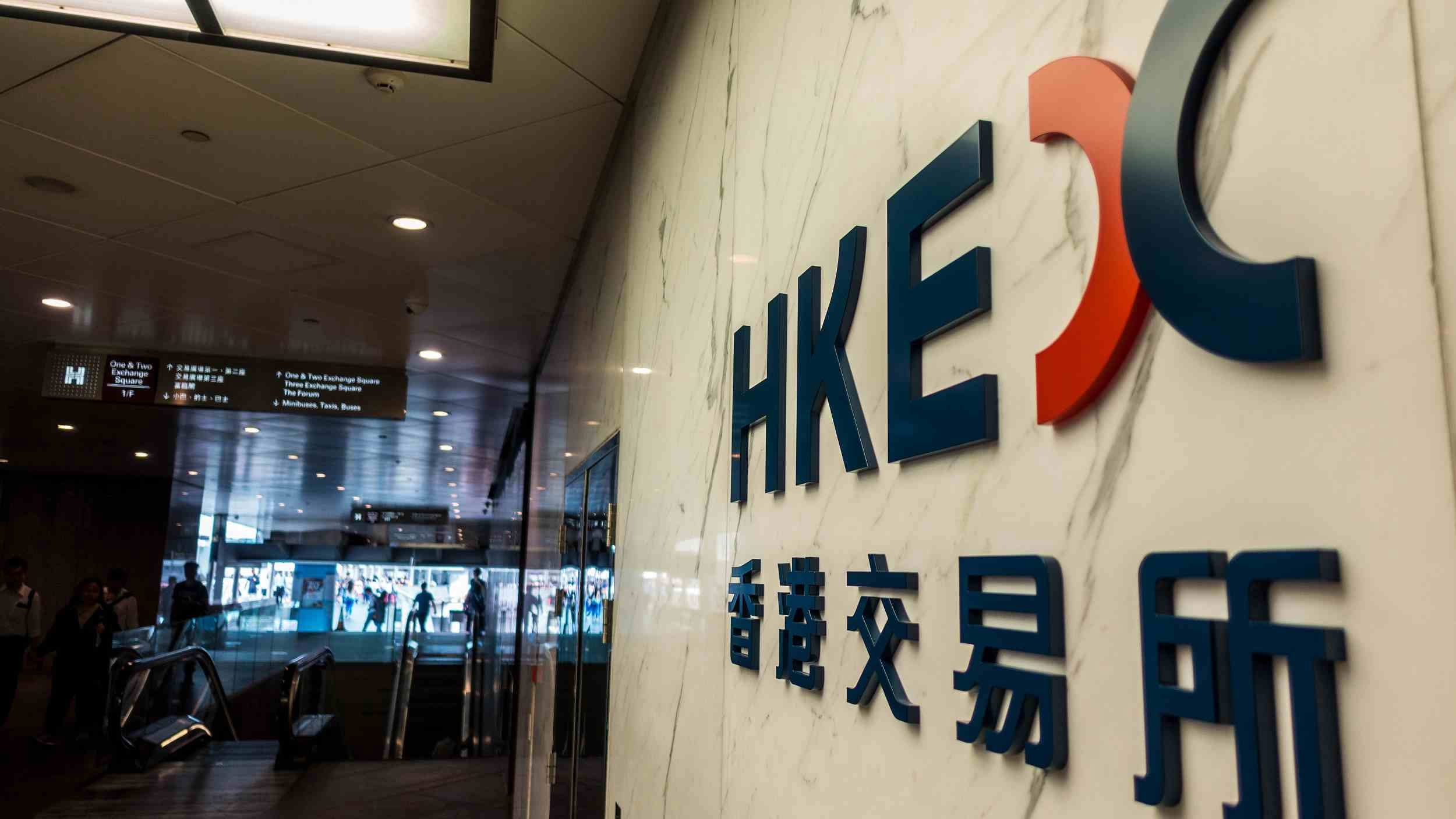 Chief Executive of the Hong Kong Special Administrative Region (HKSAR) Carrie Lam has approved the re-appointment of Laura Cha May-lung as chairman of Hong Kong Exchanges and Clearing Limited (HKEX) with immediate effect, according to a statement released by the HKSAR government on Tuesday evening.

The approval was made under the Securities and Futures Ordinance, the HKSAR government said, adding that Cha's chairmanship will coincide with her term of appointment as a member of the Board of Directors of HKEX, which will conclude at the end of the 2022 Annual General Meeting of the HKEX.

The HKSAR government said it is confident that with Cha's leadership, the HKEX will strive to further enhance Hong Kong's market quality and competitiveness, and strengthen Hong Kong's position as the premier fundraising and risk management platform in the region.