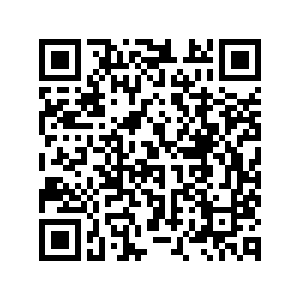 The social media tag "helmet price increased" has recently spread like wildfire on China's social media platforms. Bike helmets, which were sold for 30 yuan before April, were sold at prices above 80 yuan a week ago, and on Saturday, the price for a helmet increased to 188 yuan. Now helmets are being sold for 298 yuan.

On April 21, the Chinese Ministry of Public Security (MPS) launched the campaign "one helmet, one belt," which will take effect on June 1, aiming to protect people on the roads by mandating scooter riders to wear helmets and car drivers to fasten their seatbelts.

"Relevant research shows that the correct use of safety helmets and safety belts can reduce the risk of traffic accident deaths by 60 percent to 70 percent, which plays an important role in protecting people's lives," the ministry said. 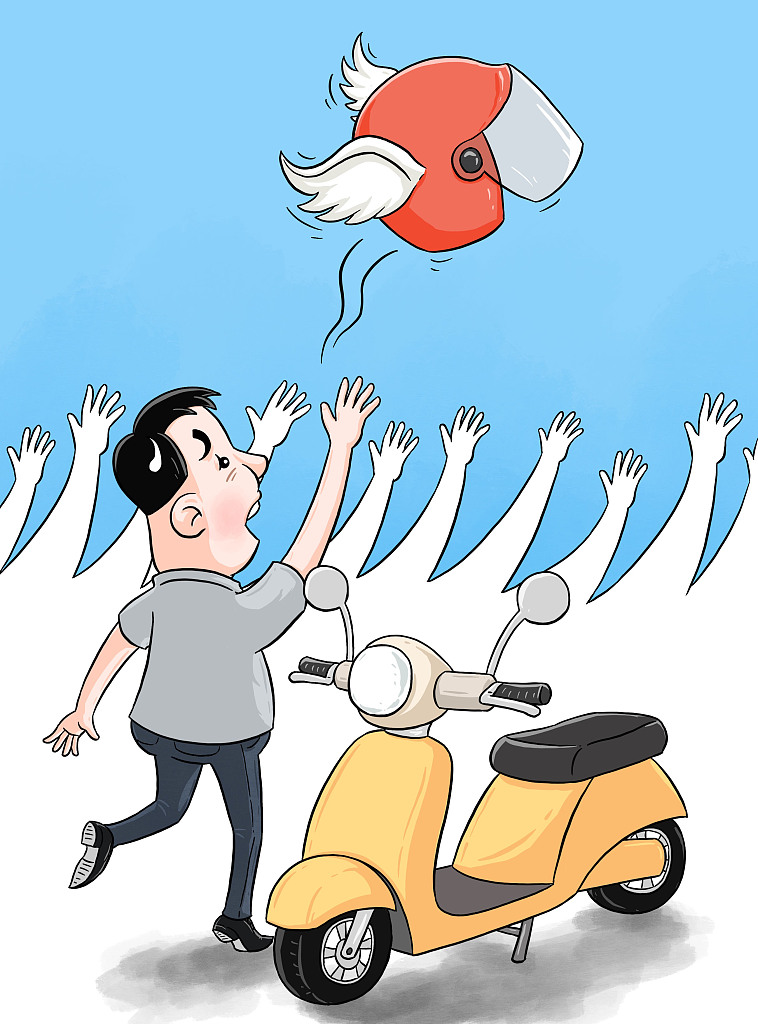 According to research from Guojin Securities, China's demand gap for helmets is at about 200 million. If calculated at 50 yuan per helmet, the market size could surpass 10 billion yuan. China's biggest helmet manufacturers can turn out around 2,000 per day.

The price of helmets has been increasing since the policy was announced, often doubling or tripling overnight. The price of ABS materials, which is needed to make helmets, has also quadrupled.

Meanwhile, more than 3,500 new helmet industry-related enterprises have been established in China, mainly in eastern coastal provinces. Helmets are in short supply, leading to a surge in orders from manufacturers. However, many merchants claim that the product does not meet the national 3C certification. Consumers are urged to check the quality carefully before purchasing.

The MPS said on its WeChat official account that it has attached great importance to pricing and proactively communicates with the State Administration for Market Regulation to instruct local public security agencies to cooperate with market supervision departments, strictly investigate price violations and cut off any improper cost increases.