How China's governance improves from the COVID-19 outbreak
CGTN 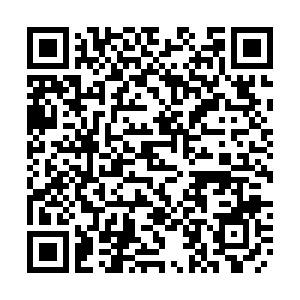 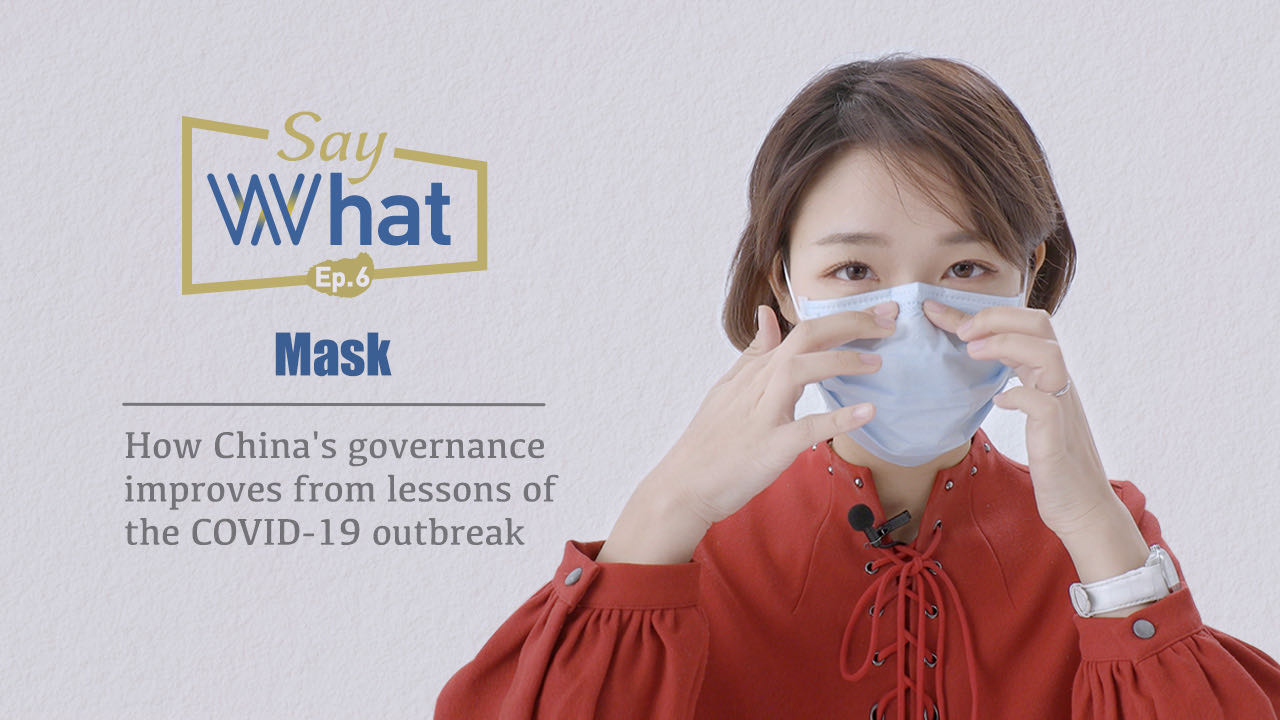 Editor's note: SAY WHAT? is an original video series CGTN Digital presents for the upcoming Two Sessions. Each episode introduces a term that will be frequently mentioned and discussed during the sessions. Hope this is an easier start for you to better understand China's important annual political event. The one in this episode: mask.

What was the must-have, hard-to-find gift during the 2020 Spring Festival?

The answer could be masks.

Since the outbreak of the novel coronavirus, masks have become a living necessity. 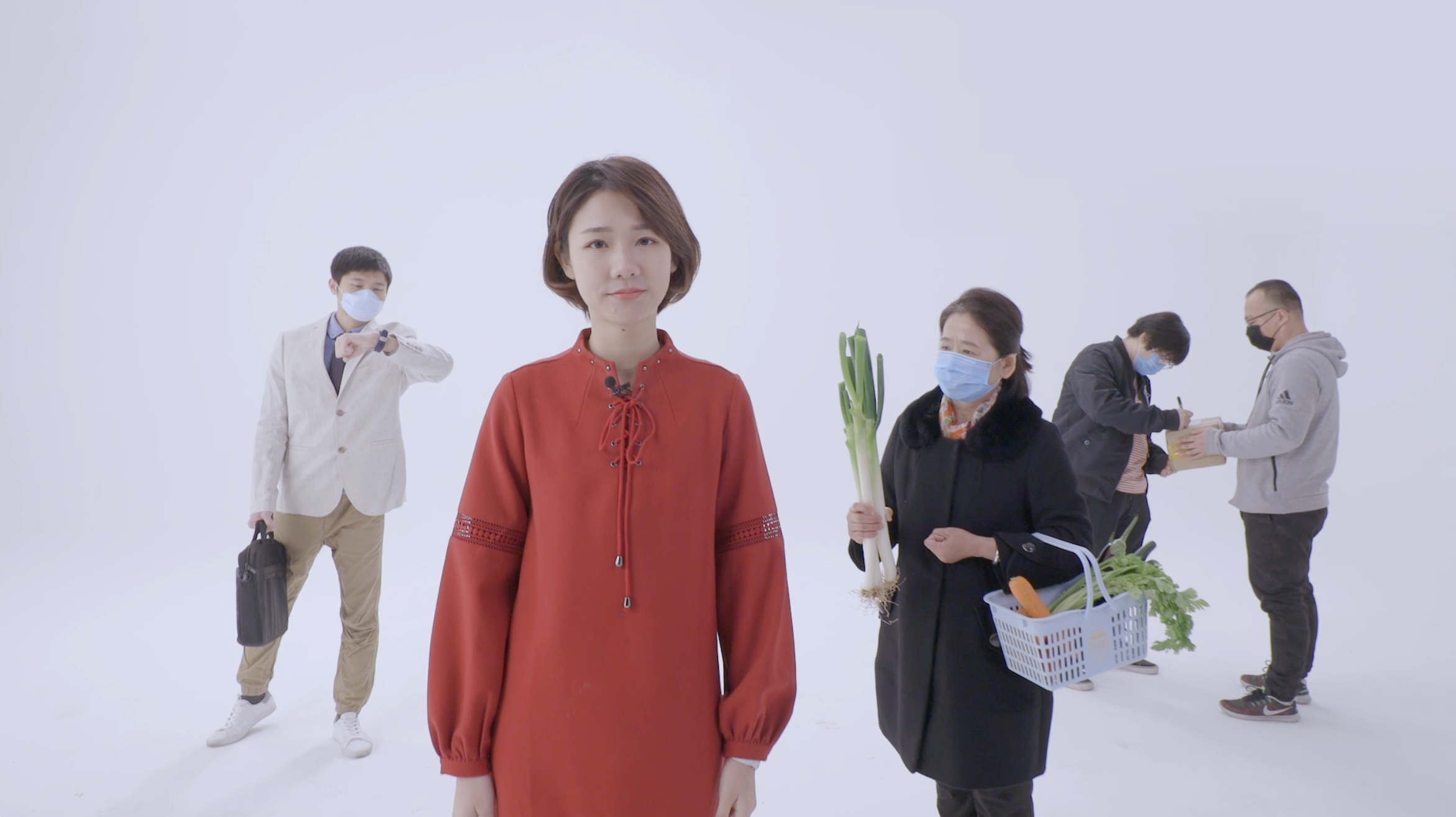 It is not deniable that China was not fully prepared at the early stage. Medical supplies, including masks, were soon out of stock.

Clearly, the outbreak has set a major test for China's system and capacity for governance.

After identifying the shortcomings and deficiencies in the initial response to the epidemic, China shows unprecedented mobilization in public health history. 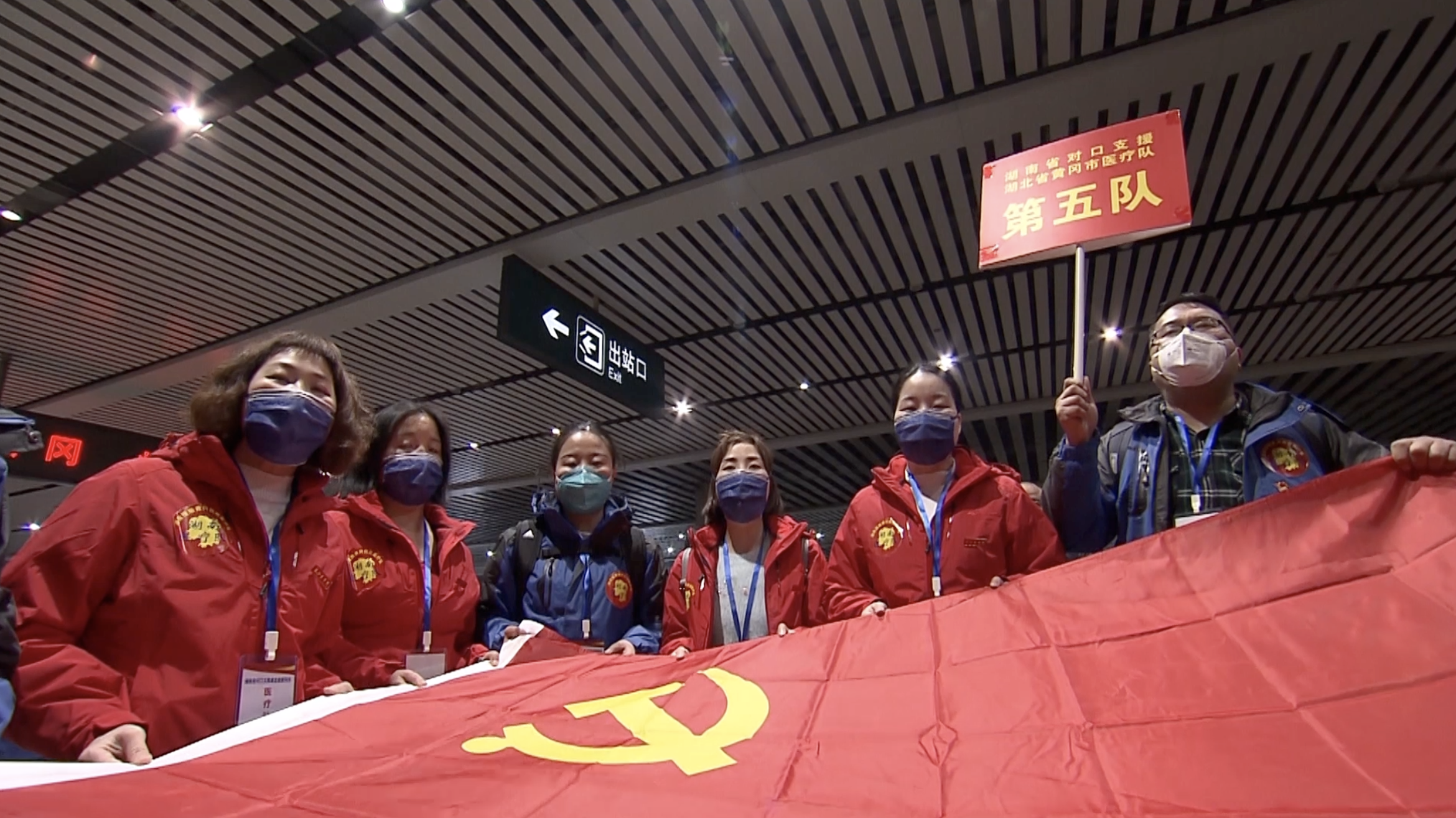 Social distancing policies were introduced to slow the rate of transmission. Over 42,000 medical staff in the country have been dispatched to the epicenter for help. Temporary hospitals were built. Factories were transformed to produce medical supplies. Scientists have rapidly sequenced the virus genome and shared it globally.

The World Health Organization appreciated China's responses to the outbreak. It said China has made obvious effect in blocking human-to-human transmission of the virus. China has also prevented or at least delayed hundreds of thousands of cases. 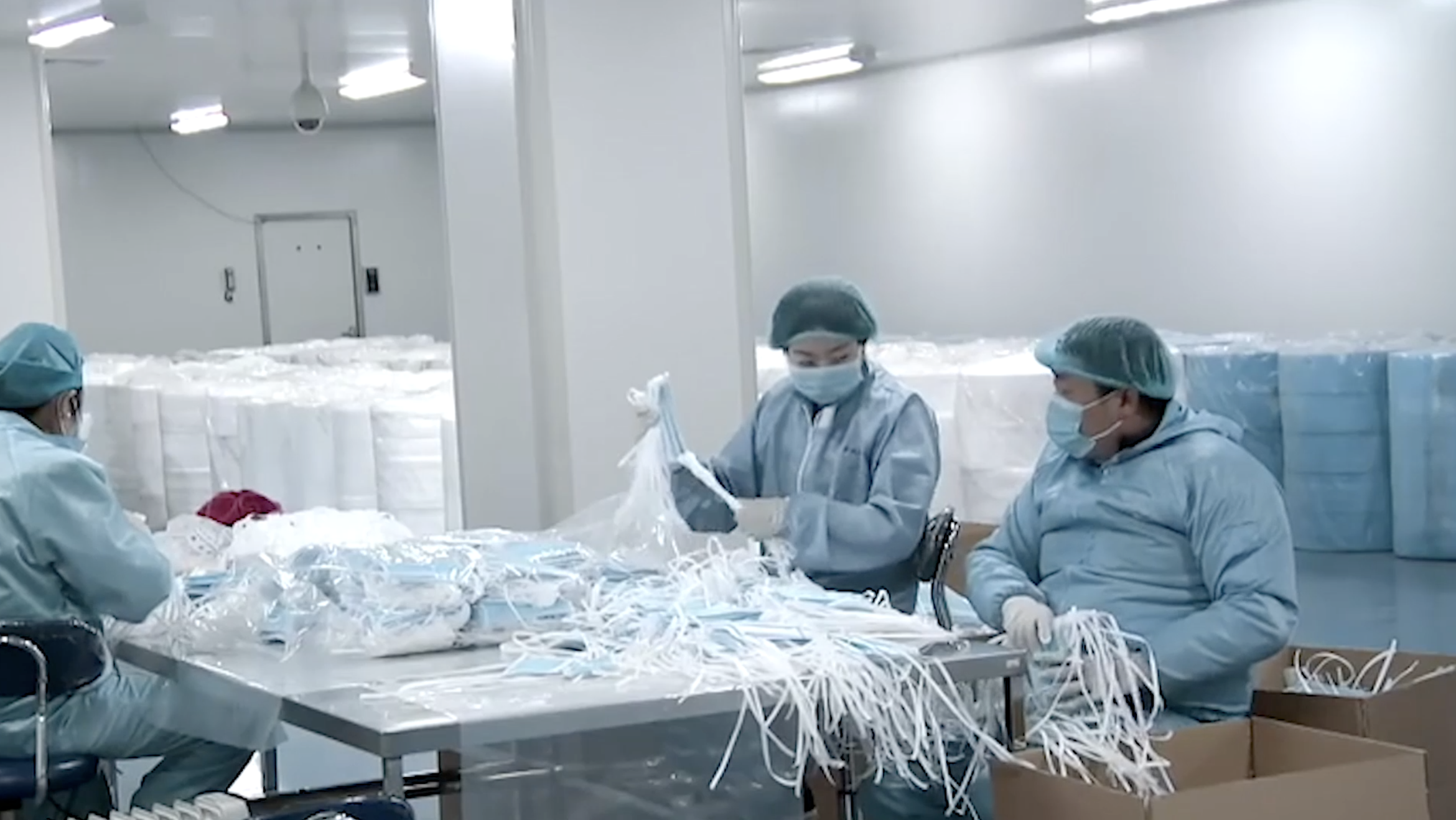 Meanwhile, China has also played a critical role in protecting the international community, buying precious time for other countries to adopt active prevention and control measures and providing them with worthwhile experience.

A strong central leadership and a top-down decision-making system is a unique feature of China. It’s working effectively at curbing the virus.

But further improvement of China’s governing system also continues. For instance, we should continue improving the mechanism for major epidemic prevention and control. The national public health emergency management system should also be enhanced. 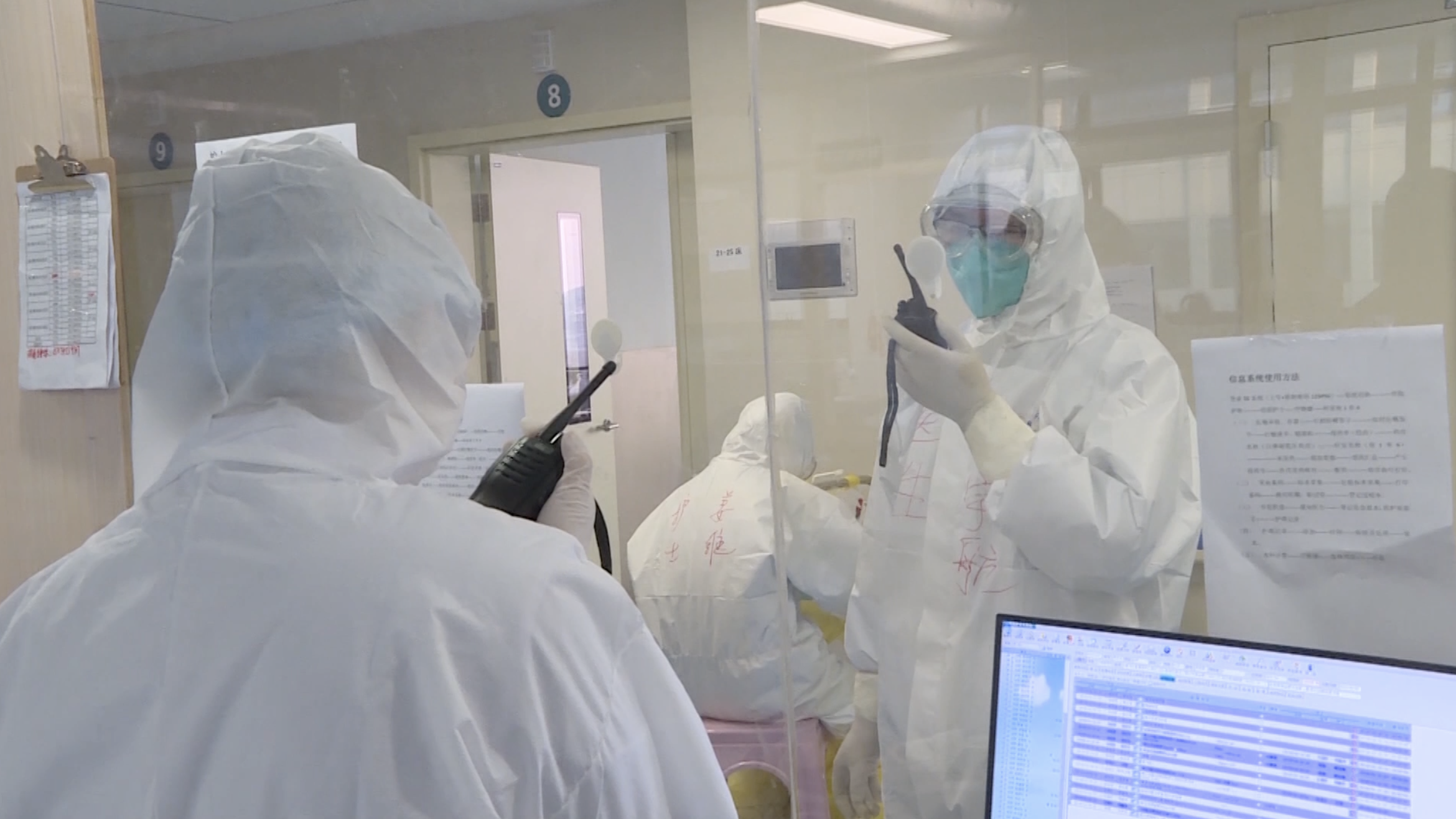 During this year's Two Sessions, the deputies to the National People's Congress, and the country's top political advisors will discuss more about it. What motions and proposals will be put forward in response to the coronavirus?

We, the Chinese people, and the whole world, will be watching it closely.