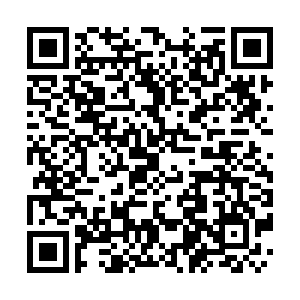 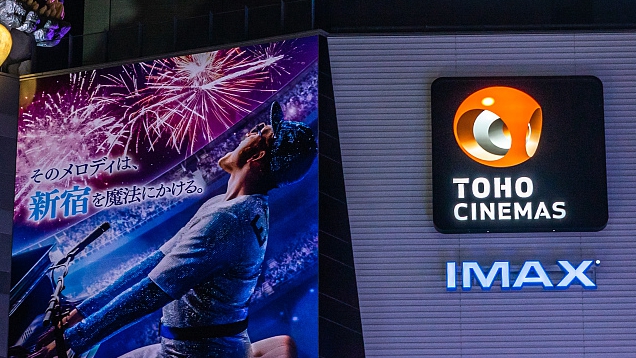 Japan's box office revenue in April fell 96.3 percent from the same period in 2019, the lowest on record, due to impacts from the COVID-19 outbreak, according to NHK.

MPPA said ticket sales were hit in April by a sharp drop in cinema attendance during the COVID-19 and the closure of cinemas across Japan following the implementation of the declaration of emergency. Japan's film market continued to weaken in May and is expected to recover in June when cinemas reopen and new films are released, said the staff concerned.