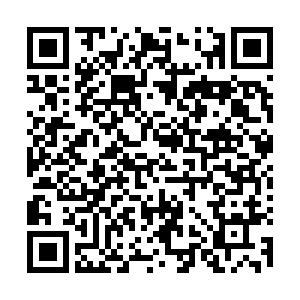 Japan to lift the state of emergency in Osaka, Kyoto and Hyogo from the list of eight remaining ones but keeping curbs in Tokyo area and Northern Hokkaido, NHK reported on Wednesday.

It is because the rate of new infections there has fallen below 0.5 per 100,000 people in the past week, a benchmark set by the government for the emergency declaration to be lifted.

The government is expected to hold an advisory panel meeting and make a decision on Thursday, according to NHK.

Japanese Economy Minister Yasutoshi Nishimura said on Wednesday that the nation was on a path towards containing the novel coronavirus.

But he said Japan was yet ready to promote tourism and added that some restrictions will remain, even if the government lifts its state of emergency in all regions.

In total, more than 16,400 people have tested positive for the coronavirus in Japan. Over 780 have died. 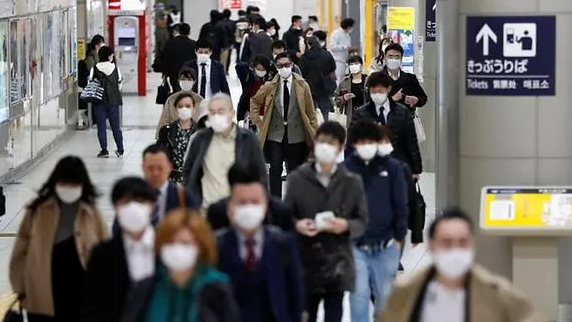