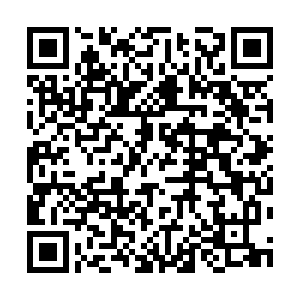 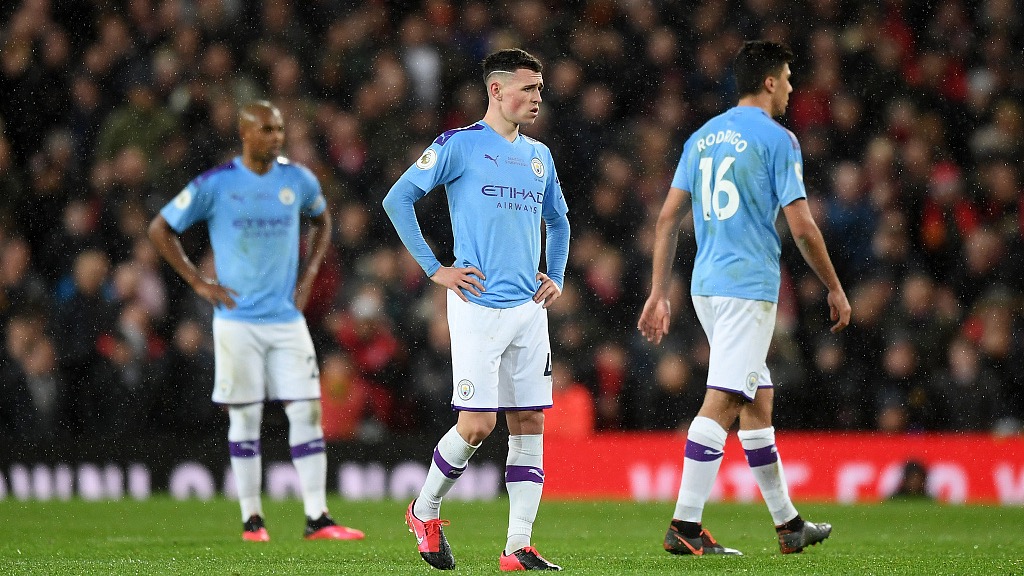 Premier League champions Manchester City will discover next month whether their appeal against a two-year European competition ban has been successful.

The governing body of European football said it found City had broken the rules by "overstating its sponsorship revenue in its accounts and in the break-even information submitted to UEFA between 2012 and 2016," adding that the club "failed to cooperate in the investigation."

City are adamant the club are innocent, saying the alleged breaches are "simply not true." They lodged an appeal against the penalty with the Court of Arbitration for Sport (CAS) in February. And the Switzerland-based body announced on Tuesday that the hearing would be held from June 8 to June 10.

CAS also said that the hearing is not open to the public and indicated it might be conducted via video conferencing because of the coronavirus-forced travel restrictions in place.

According to multiple British media outlets, a verdict is expected in July and if the ban is upheld, City's Champions League place next season would go to the team finishing fifth.