No, having the highest cases of a pandemic is not a badge of honor
Bradley Blankenship 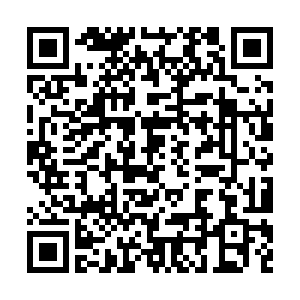 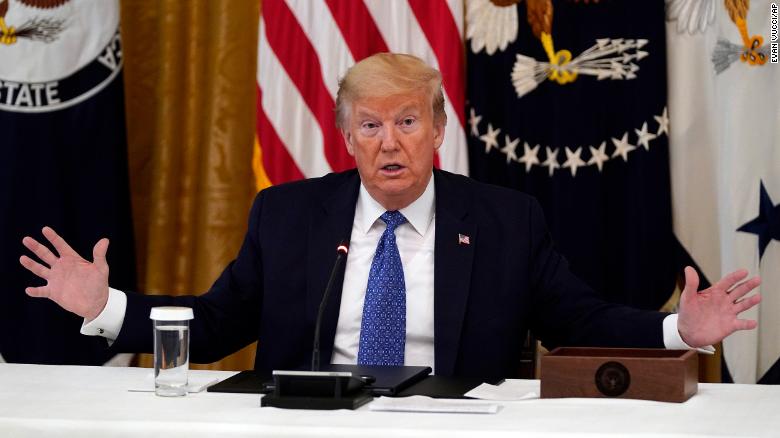 U.S. President Donald Trump speaks during a cabinet meeting in the East Room of the White House, Washington D.C., May 19, 2020. /AP

U.S. President Donald Trump speaks during a cabinet meeting in the East Room of the White House, Washington D.C., May 19, 2020. /AP

Editor's note: Bradley Blankenship is a Prague-based American journalist, political analyst and freelance reporter. He has been featured on Press TV, Russia Today and Radio Sputnik. The article reflects the author's opinions, not necessarily the views of CGTN.

U.S. President Donald Trump stooped to yet another low on May 19 when he said that the country having the highest confirmed cases of COVID-19 is a "badge of honor", which is deeply insulting to every American both alive and dead.

The U.S. now has over 1.5 million confirmed cases and over 90,000 reported deaths, which the country's top disease expert, Dr. Anthony Fauci, believes is probably lower than the true amount.

Trump tried to paint this very evident failure as a victory - a typical move for him - by saying that the country leads the world in testing and is, therefore, able to identify the most cases. In this way, it's an honor and "a great tribute to the testing."

The United States has, by far, the highest amount of cases and deaths in the world. According to statistics from Johns Hopkins University and the World Bank as of Monday, the U.S. has the fifth-highest number of cases per one million population. And while it is true that the U.S. does have more tests completed than any single country (not the rest of the world combined as Trump claimed) it is still not even in the top 10 in testing per million in the world's most affected countries, according to Statista on Tuesday. 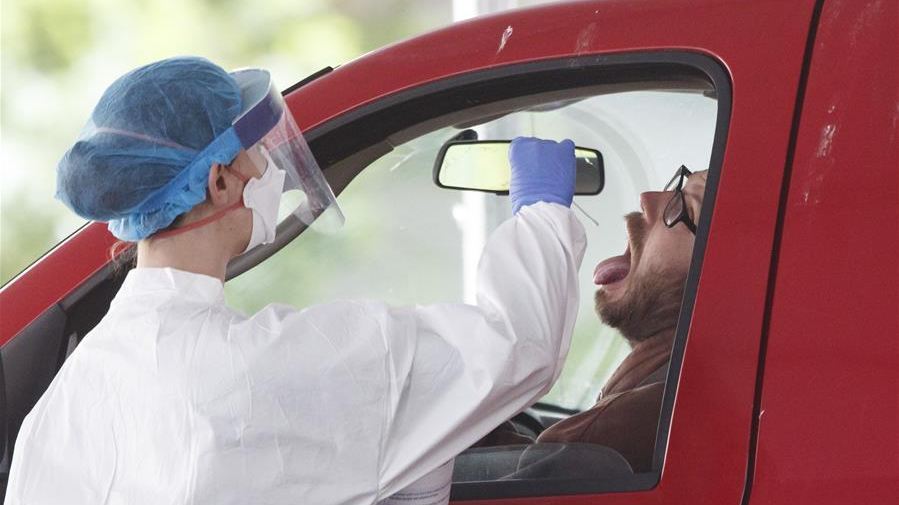 A medical worker takes a swab sample at a COVID-19 drive-thru testing site in Washington DC, the United States, May 19, 2020. /Xinhua

A medical worker takes a swab sample at a COVID-19 drive-thru testing site in Washington DC, the United States, May 19, 2020. /Xinhua

Trump also had another bizarre quote when he said "I want the United States to be a developing nation," and this was in the context of China - saying that China enjoys unfair benefits as a so-called "developing country" under the World Trade Organization (WTO) while the U.S. does not. His categorization of America is, in some sense, true and accounts for the developments which led to the first quote regarding his "badge of honor".

The categorization of "developing nation" should first be summarized briefly here:

The United Nations typically accepts a country's self-identified status of being "developing". But we can accept the general terminology here - a developing nation typically has a less developed industrial base, a low Human Development Index (HDI), or a lower Gross Domestic Product (GDP) per capita relative to other countries.

These metrics are generally used to gauge the basic standard of living of people within that territory, and the usefulness of these markers is obvious. The United States has markedly self-destroyed its own infrastructure, education, social services, and other key institutions critical for human development through targeted disinvestment, and thus has brought general standards of living downward for many people.

COVID-19 has only exacerbated this problem as now states – that have increasingly had to make do with little – will have to impose extreme austerity to make up for budget losses caused by the pandemic.

For example, the country's largest state by population, California, has proposed an austere budget that will make serious cuts to education, public safety, and health and human services.

"It's not just the state of California and its governor that is making an announcement along these lines. It's governors all across this country," California Gavin Newsom said last week. "Federal government, we need you. These cuts can be negated. They can be dismissed with your support."

GOP, with Senate Majority Leader Mitch McConnell at the helm of the austere push, has expressed doubt about bailing out states whilst allowing them to maintain modest social safety nets. This would be a willful continuation of America's economic policies despite all evidence that they simply do not work. It would mean a continuing disaster.

Perhaps it could be said in this context that the United States has actually pushed itself back, and continues to do so quite deliberately, into a developing country status, while China has done quite the opposite by lifting hundreds of millions of people out of abject poverty in a way unseen in human history. China has responded to unprecedented times with unprecedented success, which any country should study.

On the other hand, the propensity for America's political and economic system to produce tragedy is readily evident to anyone that has witnessed it and works like a clockwork of failure. In a letter I sent to my community back home during the height of Europe's COVID-19 outbreak in the middle of March, just before the situation in the United States deteriorated rapidly, I wrote:

"Europe is the epicenter of this disaster right now, but I am afraid for the United States of America because of the lack of a response, the lack of adequate health care infrastructure and access, and how little people are acting."

This turned out to be unfortunately true, and it's certainly not a badge of honor that things have turned out this way for America. It is more a badge of shame - and that shame rests on the American monopoly-capitalist hubris that supposes that the environment has been conquered, humans have become the masters of the Earth, and history has ended - all proven to be woefully false.