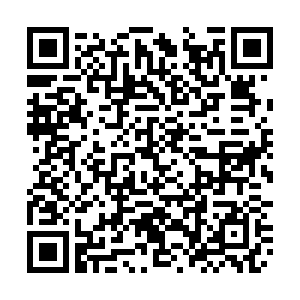 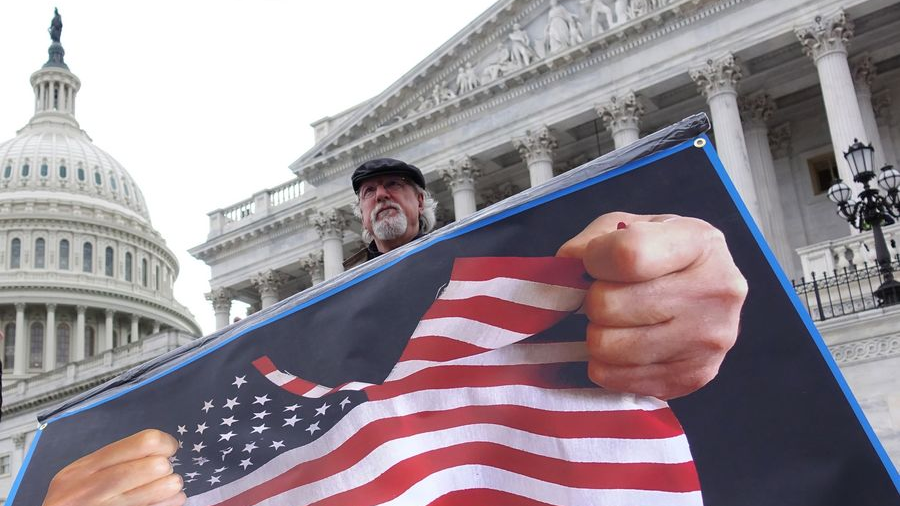 A protester holding a poster stands in front of the Capitol Building in Washington D.C., United States, February 3, 2020. /Xinhua

A protester holding a poster stands in front of the Capitol Building in Washington D.C., United States, February 3, 2020. /Xinhua

Americans are actively discussing whether Trump's alleged corruption and contentious response to the coronavirus will sink his re-election prospects in November, but few have put the pieces together and realized that it's former President Obama's shadow that hangs heaviest over the upcoming elections.

The discredited Russian collusion scandal owes its genesis to the Obama administration, and the incumbent leader has repeatedly blamed his predecessor's policies as the reason why the states weren't properly prepared to combat this global pandemic.

Practically everything else of domestic political significance in this year's election can be traced to those two controversies, directly or indirectly, with both arguably being attributable to Obama.

The latest news that the Justice Department dropped all of its criminal charges against former National Security Advisor Michael Flynn as a result of new evidence emerging which strongly suggests that he was entrapped by the FBI, raises serious questions about whether members of the permanent bureaucracy (what Trump refers to as the "deep state") were carrying out a political witch hunt out of loyalty to (if not at the possible behest of) the former president, whose protégé was surprisingly defeated in 2016.

Likewise, the impact of COVID-19 on the American economy has been exacerbated by some states' failures to properly respond to this virus. Trump blames Obama for this fiasco and has also claimed that Democratic governors have partisan reasons behind wanting to slow down their states' reopenings so as to worsen the economic damage that this pandemic causes, thus hampering his re-election prospects.

From a cynic's perspective, however, Trump is exploiting this narrative to eschew all personal responsibility for his administration's clumsy response to this outbreak. 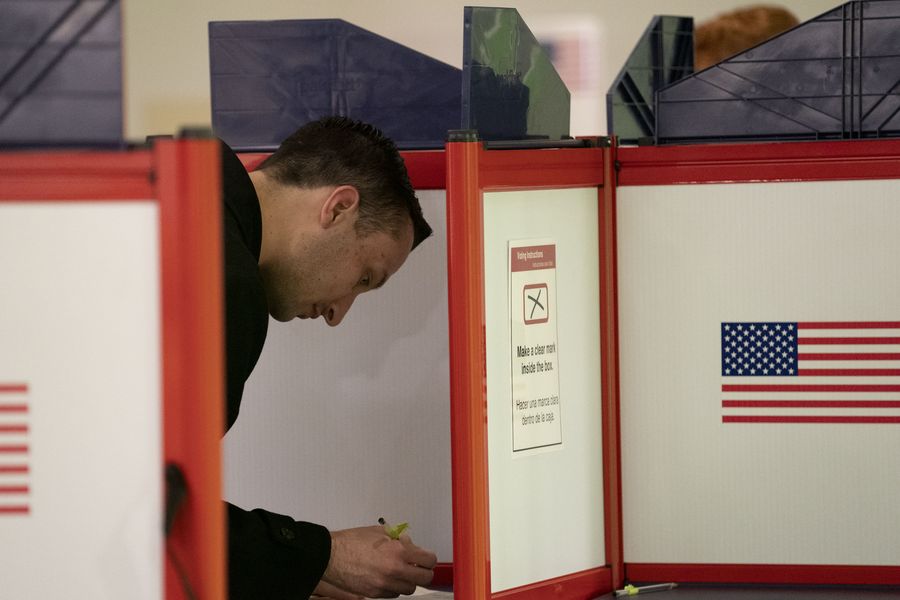 A voter fills in his ballot at a polling station during the Virginia primary in Arlington, Virginia, United States, March 3, 2020. /Xinhua

A voter fills in his ballot at a polling station during the Virginia primary in Arlington, Virginia, United States, March 3, 2020. /Xinhua

Another indicator of Obama's influence is the very fact that his vice president, Joe Biden, is the Democrats' unofficial candidate against Trump (to be formalized during this summer's party convention).

In addition, Obama has recently chimed in to the national debate over Trump's handling of the coronavirus crisis to condemn the incumbent, which earned him the president's wrath.

With Obama beginning to figure more prominently in the upcoming election, Americans are being reminded of the opportunity that they have this November to express "voters' regret" by voting for his vice president, likely restoring a lot of deposed Obama-era "deep state" officials to power as a result, and thus "correcting the course" that the country has been on since Trump's surprise victory over Hillary Clinton four years ago.

In other words, they could potentially reverse most, if not all, of what Trump has done and thus turn him into an historical anomaly whose impact on the country could be greatly mitigated by "getting it right the second time around."

On the other hand, this decisive choice could also play to Trump's favor. After all, it was largely as a result of Obama's policies, which Biden was partially responsible for, that Trump himself was elected in the first place. Had the Obama administration been as successful as Biden's campaign has portrayed it as, then Hillary would already be sitting in the White House. Instead, Obama's increasingly obvious shadow could backfire on the Democrats by reminding Americans why they voted for Trump the first time.

In many ways, the upcoming elections are eerily reminiscent of the 2016 ones. Back then, Hillary was regarded as guaranteeing the continuation of Obama-era policies whereas Trump was perceived as the so-called "revolutionary" who wanted to radically change America's course.

Once again, Americans will have to choose whether to go "back to the future" with Biden or continue along their current trajectory by giving Trump four more years to transform America in ways that might be irreversible by the time he'd leave office in 2025.