Over half of 2017's economic activity in low- and middle-income economies: World Bank
CGTN 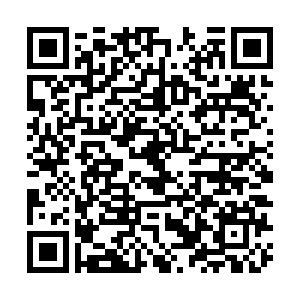 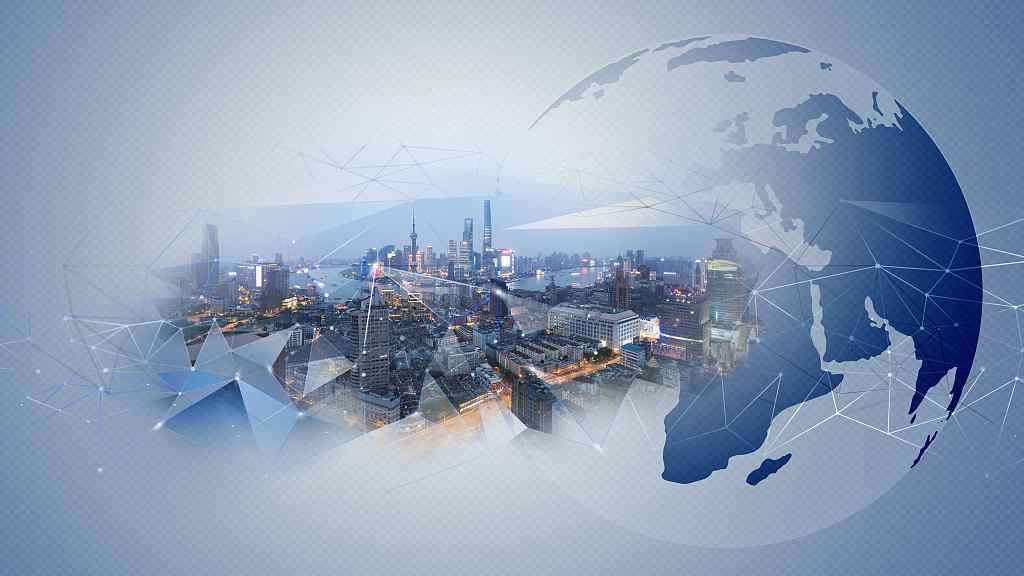 The size of the global economy was nearly 120 trillion U.S. dollars in 2017 measured by the new purchasing power parities (PPPs), and over half of the total economic activity was in low- and middle-income economies, according to a report released by the World Bank's International Comparison Program (ICP) on Tuesday.

China's GDP stood at 19,617 billion dollars in PPP terms in 2017, while the United States' GDP was 19,519 billion dollars, according to the report. The world's two largest economies together accounted for one-third of the global GDP.

"The new data will help to improve our collective understanding of the global economy, serving as a crucial benchmark from which to measure the economic impact on economies across the globe as we work to achieve better development outcomes," World Bank Managing Director of Development Policy and Partnerships Mari Pangestu said in a statement.

By collecting price data for many goods and services and the total spent on them, the ICP produces PPPs, which make it possible to compare the relative sizes of economies and the per capita income and consumption of their people, controlling for price level differences across countries.

However, PPPs are statistical estimates and should be treated as approximations to true values, subject to sampling, measurement and classification errors.

The ICP is one of the world's largest statistical initiatives coordinated by the World Bank under the auspices of the United Nations Statistical Commission. ICP 2017 marks the ninth comparison completed since the initiative was launched over 50 years ago, covering 176 participating economies for the reference year 2017, according to the World Bank.

PPPs should not be used as indicators of the under- or overvaluation of currencies, the report noted.

Also, according to the statement of National Bureau Statistics (NBS) of China on its website, "PPPs cannot replace the exchange rates because the former is the comprehensive price ratio between various economies, covering prices of both tradable and non-tradable products, while the exchange rates one only contain the price of tradable goods.

Statistical result based on PPP is not official ones of each economy, it is more suitable for comparison between economies with similar economic structures, the bureau added.

The international poverty line set by the World Bank, which is currently 1.90 U.S. dollars a day, is the threshold that determines whether someone is living in poverty.

"Due to the different consumption structures of various countries, we cannot simply use the international poverty line to directly assess the achievements of poverty reduction in countries including China. It is mainly used in international organizations and aims to use a relatively uniform method to monitor or evaluate the global poverty situation," the NBS said.