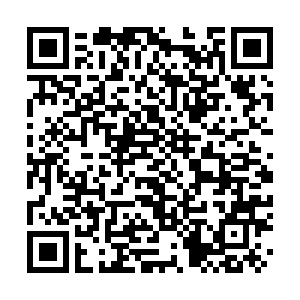 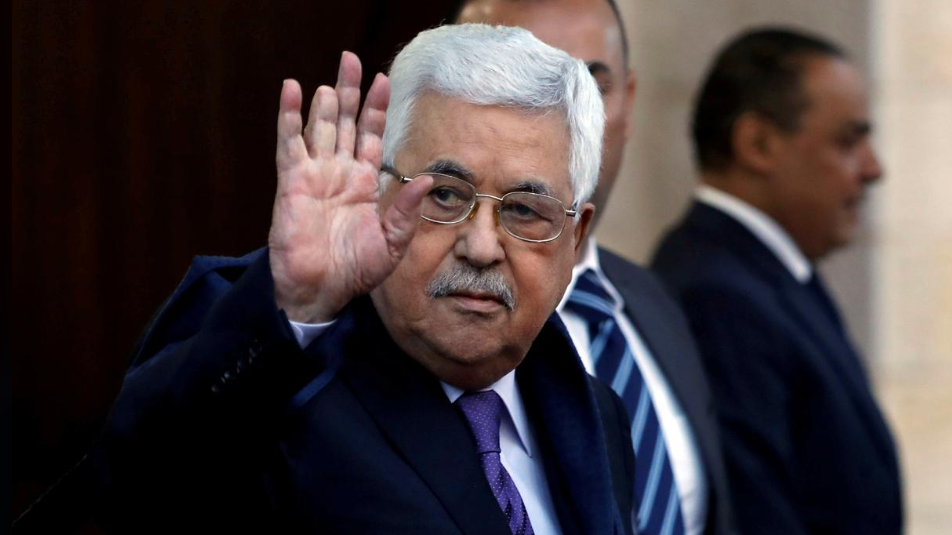 Palestine on Tuesday declared the abolition of all agreements and understandings with Israel and the U.S. as a protest against the Israeli plan to annex parts of the West Bank.

"The Palestine Liberation Organization and the State of Palestine are absolved, as of today, of all the agreements and understandings with the American and Israeli governments and of all the obligations based on these understandings and agreements, including the security ones," said Palestinian President Mahmoud Abbas at the end of an urgent leadership meeting held in Ramallah.

Israel will shoulder all responsibilities and obligations as an occupying power, with all its consequences and repercussions based on international law and humanitarian law, particularly the Fourth Geneva Convention of 1949, Abbas said.

The convention holds the occupying power responsible for protecting the civilian population under occupation and their property, criminalizing collective punishment, banning theft of resources, appropriation and annexation of land, banning forced transfer of the population, he added.

Abbas's decision came in response to Israeli Prime Minister Benjamin Netanyahu's declaration of his plan to annex parts of the West Bank and apply Israeli law on the Israeli settlements built there, as his new government was sworn in before the parliament on Sunday.

In his speech, Abbas held the U.S. administration "fully responsible for the oppression befalling the Palestinian people and we consider it a primary partner with the Israeli occupation government in all its aggressive and unfair decisions and measures against our people."

He urged the countries that have rejected U.S. President Donald Trump's Middle East peace plan, known as Deal of the Century, to take "deterrent steps and impose serious sanctions to prevent the Israeli occupation state from implementing its schemes and its continuing denial of the rights of our people."

Furthermore, Abbas declared that the state of Palestine will press ahead with signing and joining more international agreements and conventions.

"We will continue to pursue the occupation for its crimes against our people at all international authorities and courts. In this context, we affirm our confidence in the independence and integrity of the International Criminal Court," he added.