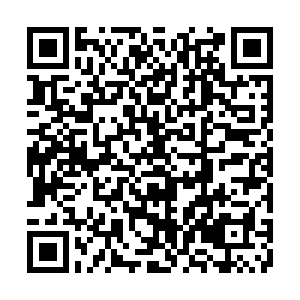 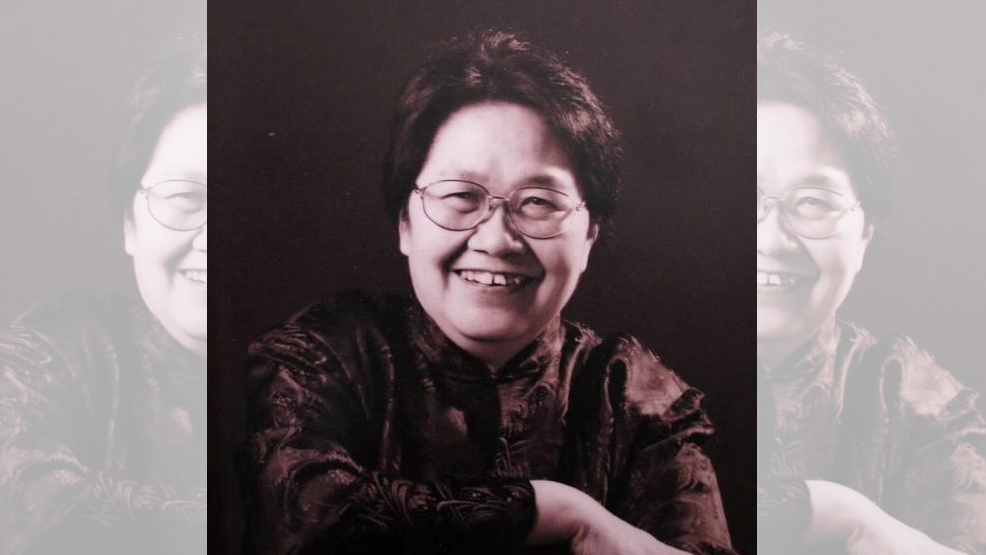 Renowned Chinese cellist, music educator, and founder of the Chinese cello society Situ Zhiwen died at the age of 88 from a heart attack in Beijing on Saturday.

Born in 1933 in south China's Guangdong Province, Situ's father was a famous shipbuilder, a violin luthier and a famous violinist.

Situ, who grew up in a family of musicians, studied at the Tchaikovsky Conservatory of Music in Moscow under the tutelage of the world-renowned cellist and educator Rostropovich, becoming his only Chinese student.

In more than 60 years of her music career, Situ had traveled to more than 30 countries and regions in the world. She was a female artist who had been engaged in orchestral performance and education for the longest time in China.

Situ had been teaching since 1949. She tutored cello players in dozens of art and literature units and lectured in more than a dozen music and art colleges and universities at home and abroad.

She devoted her life to the cause of Chinese cello and symphony and made indelible contributions.

Zheng Xiaoying, a famous conductor published an article in memory of Situ, and described her as "outstanding musician with strong sense of social responsibility."