Technology is of vital importance to food security
Dialogue 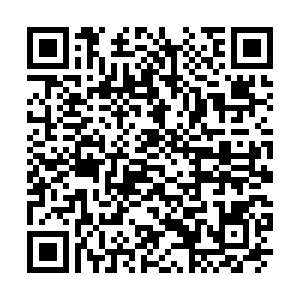 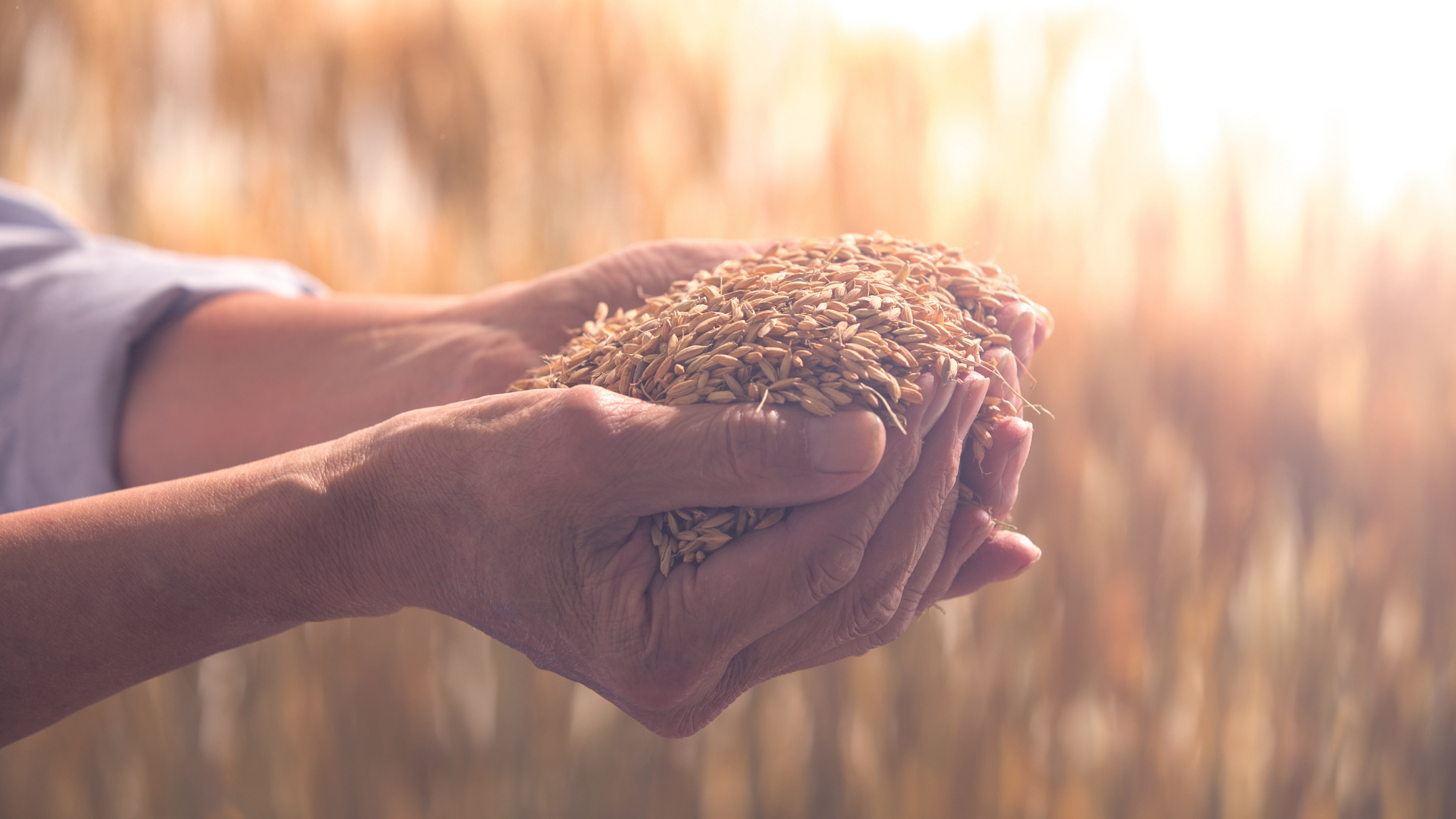 Since it was first cultivated over 15,000 years ago, rice has been central to many civilizations. As a staple food, it supports industry, inspires culture and feeds more than half of the world's population. With the global population due to reach 9.8 billion by 2050, the global demand for food is far from being met. We need to produce more food, but with less land.

Today, crops of hybrid rice have been planted in over half of China's total rice-growing areas and are also grown all over Asia, the Americas and Africa, even in sandy areas and on seashores. So why is hybrid rice so important and what do hybrid crops mean for the future of food security?

According to Zhang Jianping, director-general of the Center for Regional Economic Cooperation at CAITE, hybrid rice has raised rice productivity in China, doubling yields. Now with about 98 percent self-sufficiency, China produces enough rice that it can export to other countries.

Referring to the importance of technology, Maximo Torero, chief economist and assistant director-general of the Economic and Social Development Department at the Food and Agriculture Organization (FAO), said that the use of technology in agriculture can play a crucial role in increasing crop productivity and creating more resistant varieties to ensure that farmers get proper returns for their investments.

With the annual sessions of the National People's Congress and the Chinese People's Political Consultative Conference, known in China as the Two Sessions, approaching, Zhang said that agriculture always occupies a prominent position in the Sessions because it is directly connected with the economy. At the start of each year, the Communist Party of China Central Committee and central government also release a related document covering the agricultural sector.

"Because China has the largest population in the world, that means we have to guarantee our food security," he said.

But food security is also a global issue. Take the situation in Africa, for example, where many countries are currently being affected by swarms of locusts, in addition to COVID-19 pandemic. 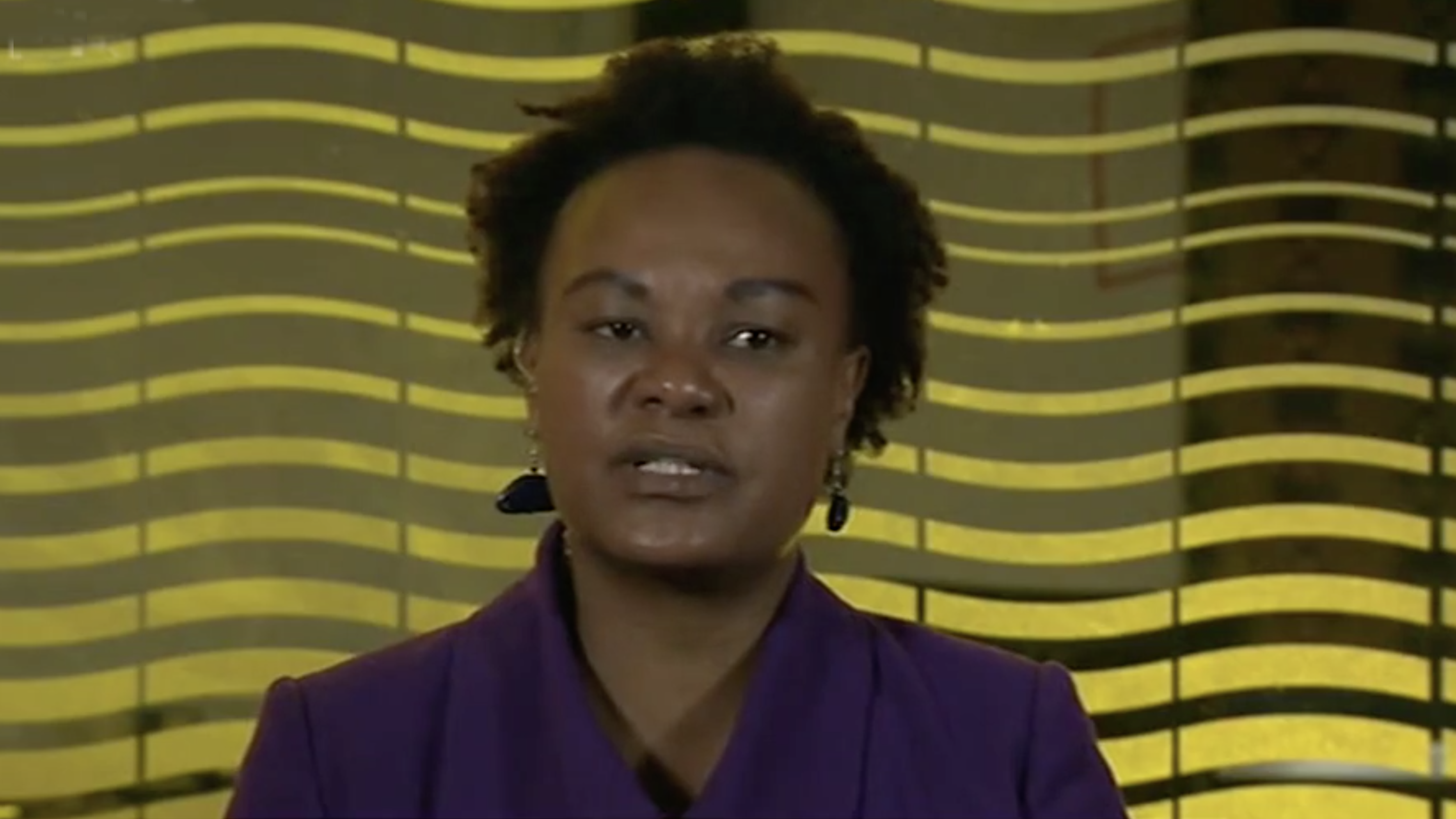 Catherine Kunyanga of the Food Security Center at the University of Nairobi said that due to the pandemic, and issues like climate change, Kenya is already experiencing challenges to food access and availability. Currently, most African countries rely on food imports and so "[Kenya is] not able to produce enough [food] to be consumed by all Kenyans."

Kunyanga believes that the lack of technology and mechanization is behind the fact that many African countries are unable to increase crop productivity and meet the nutritional requirement of their people.

She added that although agriculture is the economic backbone of most African countries, most African governments, including her own, have not given the sector the importance it deserves, resulting in food insecurity.

"If the government invested in agriculture adequately, and even research in agriculture, in technologies that can improve productivity, then I think we could produce enough for everyone in Kenya and not have to rely on imports," she said.

Turning to the locust swarms ravaging Eastern Africa and particularly the Horn of Africa, Kunyanga said that so far, the areas affected by locusts in the northern part of Kenya are mostly not arable lands and so the impact has been limited. However, Kenyans fear that the locusts may migrate to agricultural areas and if that happens, it will be difficult for Kenya to produce sufficient food.

"So, we are hoping that technologies and the strategies that the government has put in place will actually be able to contain the spread of these locusts before the situation gets worse," she concluded.