The 23rd Shanghai International Film Festival to be postponed
CGTN 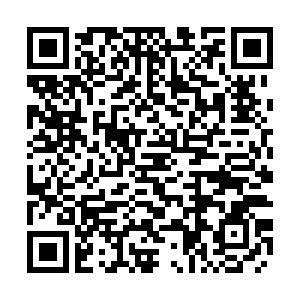 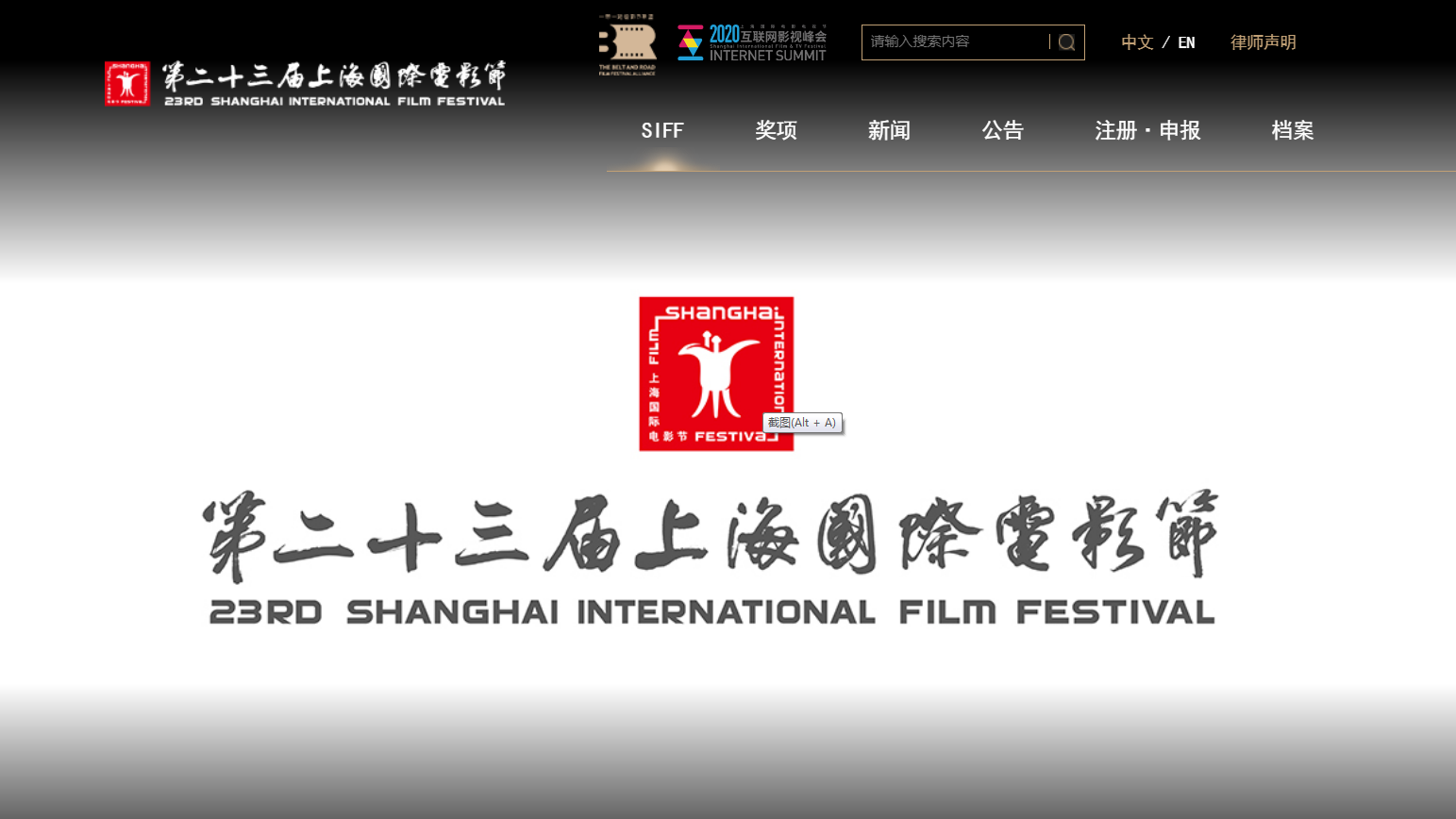 Due to the COVID-19 outbreak, the organizing committee of the Shanghai International Film Festival (SIFF) has decided to postpone the 23rd SIFF, which was originally scheduled to be held on June 13.

"Though the COVID-19 occurred unexpectedly during the preparation process of the 23rd Shanghai International Film Festival, we still received many [sic] support and attention from film institutions and fans at home and abroad," the committee expressed their sincere thank on their official website.

The date of the 23rd SIFF will be announced in the near future; fans can go check on their website to obtain the latest arrangement.

Many netizens expressed their support for the organizing committee's decision. "It's the right thing to do. Safety first, let's keep expecting," commented a fan on Weibo.