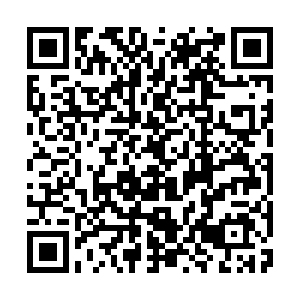 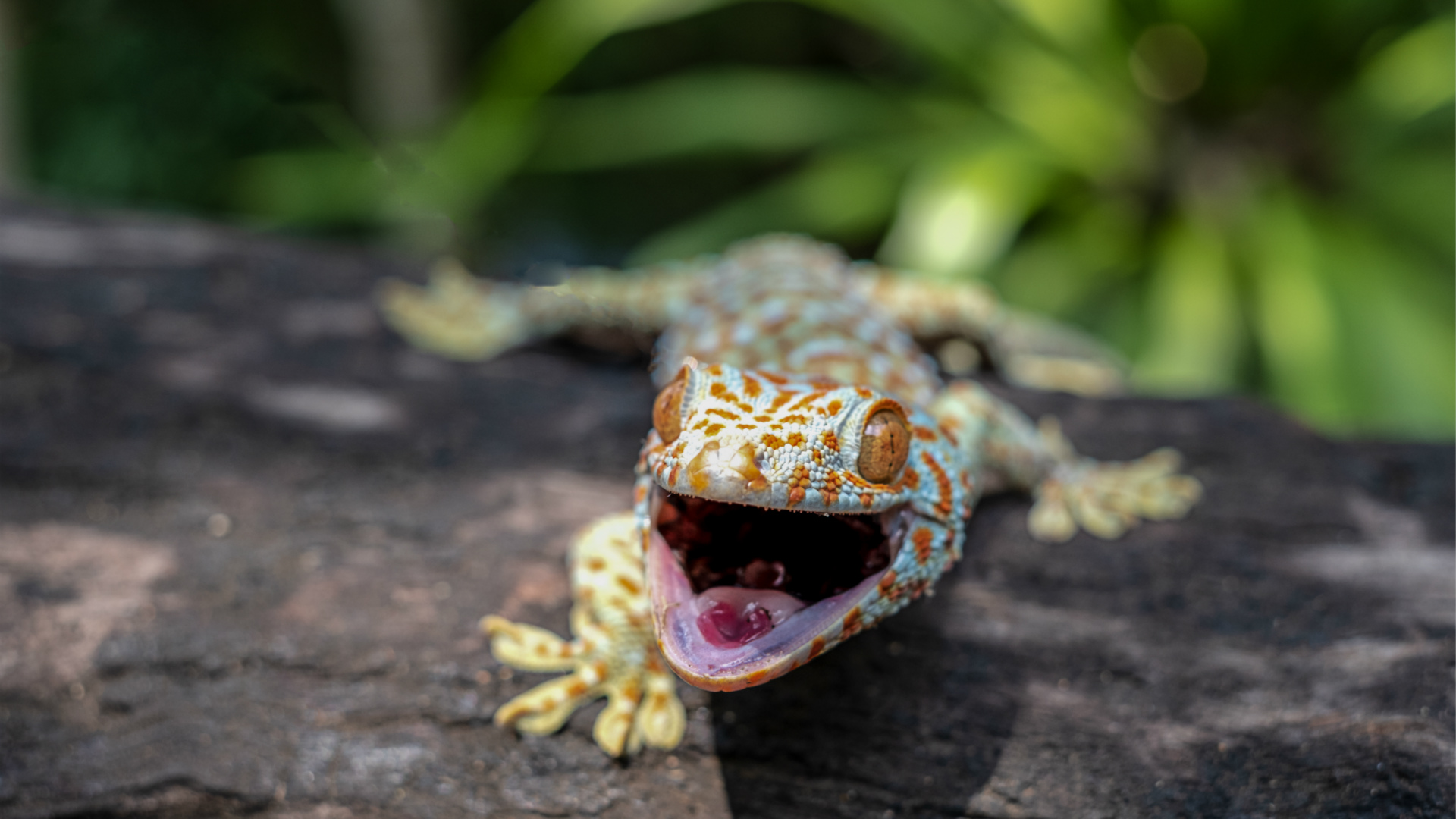 Recently, an "uninvited guest" broke into a house and scared the resident in Malipo County, Wenshan City of southwest China's Yunnan Province: so he called the police.

The "guest", according to the resident, looks like a common gecko but with way larger body. It could make out the sound by opening its mouth with its long tongue out.

After the police arrived, they confirmed that this is a Tokay gecko, a species under the second-class state protection.

Tokay gecko is a big gecko that is nocturnal. It usually inhabits between rocks, caves, and tree holes, and sometimes will appear by people's houses to hunt for insects as food.