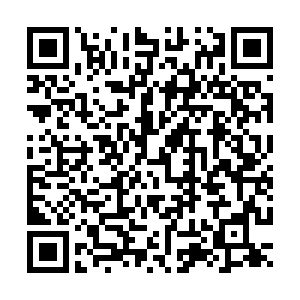 U.S. President Donald Trump on Tuesday defended taking a prescription malaria drug to try to ward off the novel coronavirus despite medical warnings about its use.

"People are going to have to make up their own mind," Trump said about hydroxychloroquine during a visit to the U.S. Capitol. "I think it gives you an additional level of safety."

Trump said he decided to take hydroxychloroquine after two White House staffers tested positive for the coronavirus. Weeks ago, Trump had promoted the drug as a potential treatment based on a positive report about its use against the virus, but subsequent studies found that it was not helpful.

Trump said his doctor did not recommend hydroxychloroquine to him, but that he requested it from the White House physician.

"I started taking it, because I think it's good," Trump said. "I've heard a lot of good stories." 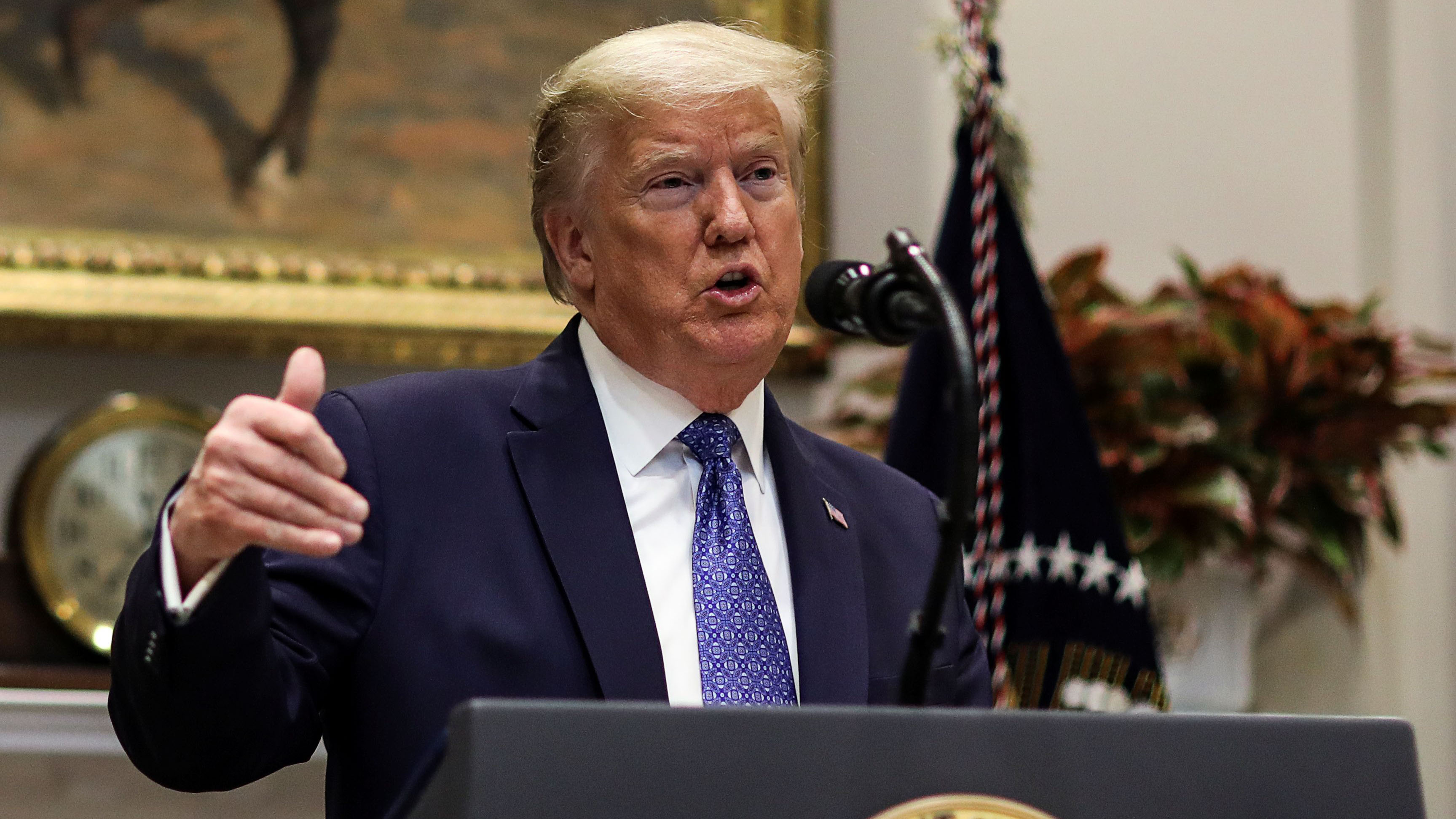 Trump's announcement caught many in his administration by surprise. Officials on the White House Coronavirus Task Force have warned that the drug should only be administered for COVID-19 in a hospital or research setting.

The U.S. Food and Drug Administration has warned about potentially serious side effects with the use of the drug in COVID-19 patients.

Vice President Mike Pence, whose press secretary, Katie Miller, has contracted the coronavirus, told Fox News Channel in an interview that he was not taking the drug.

"I'm not but I would never begrudge any American taking the advice of their physician," Pence said, according to a transcript of the interview. He noted the FDA had approved "off-label use" of the drug when prescribed by a physician.

"My physician has not recommended that but I wouldn't hesitate to take the counsel of my doctor. Any American should do likewise," he said. 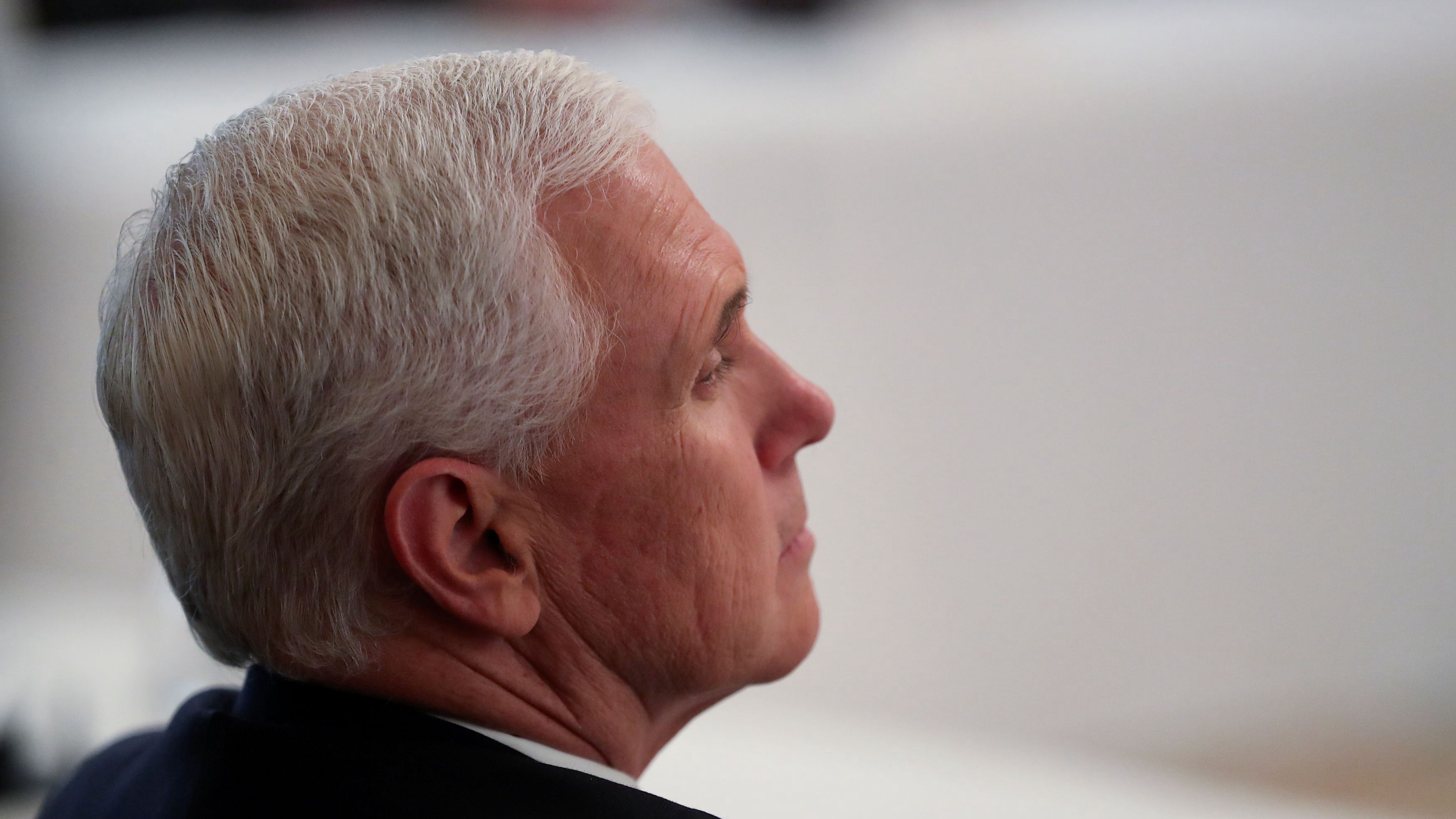 White House press secretary Kayleigh McEnany said later Tuesday that "any use of hydroxychloroquine has to be in consultation with your doctor. You have to have a prescription. That's the way it must be done."

The White House physician, Dr. Sean Conley, said in a statement released through the press office that, after "numerous discussions" with Trump about the evidence for and against using hydroxychloroquine, "we concluded the potential benefit from treatment outweighed the relative risks."

At a meeting later at the White House, Trump's cabinet members also defended the drug's efficacy in treating coronavirus infections.

"I think it's worth it as a line of defense and I'll stay on it for a little while longer," Trump said at the meeting. "It's gotten a bad reputation only because I'm promoting it."

Calls to U.S. poison control centers involving hydroxychloroquine increased last month to 96, compared with 49 in April 2019, according to data from the American Association of Poison Control Centers provided to the AP. 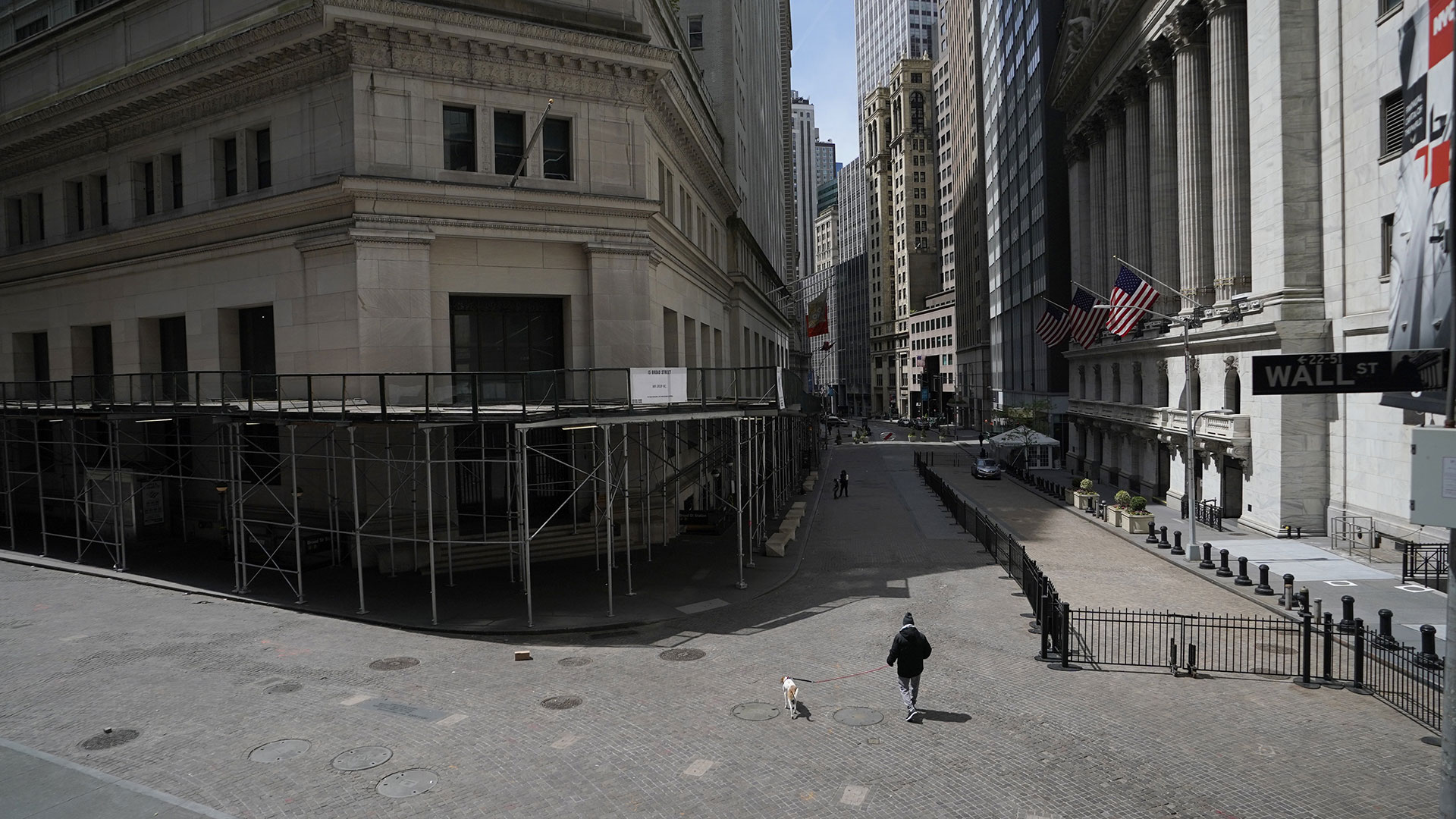 A person walks a dog in the empty streets in front of the New York Stock Exchange in the Wall Street Financial District of Manhattan, New York, May 19, 2020. /AFP

A person walks a dog in the empty streets in front of the New York Stock Exchange in the Wall Street Financial District of Manhattan, New York, May 19, 2020. /AFP

It was the second month of elevated reports involving the drug, following 79 calls in March. The problems reported included abnormal heart rhythms, seizures, nausea and vomiting.

Prescriptions for hydroxychloroquine surged roughly 80 percent in March to more than 830,000 compared with the same period in the prior year, according to data tracking firm IQVIA.

That jump in prescribing came before the federal government accepted nearly 30 million doses of the drug donated to the strategic national stockpile by foreign drugmakers, reported the AP. Since then, millions of those tablets have been shipped to U.S. hospitals nationwide for use treating patients with COVID-19.