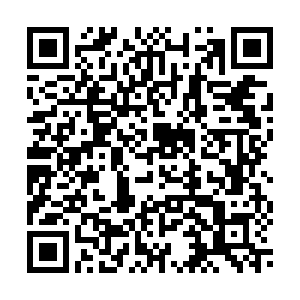 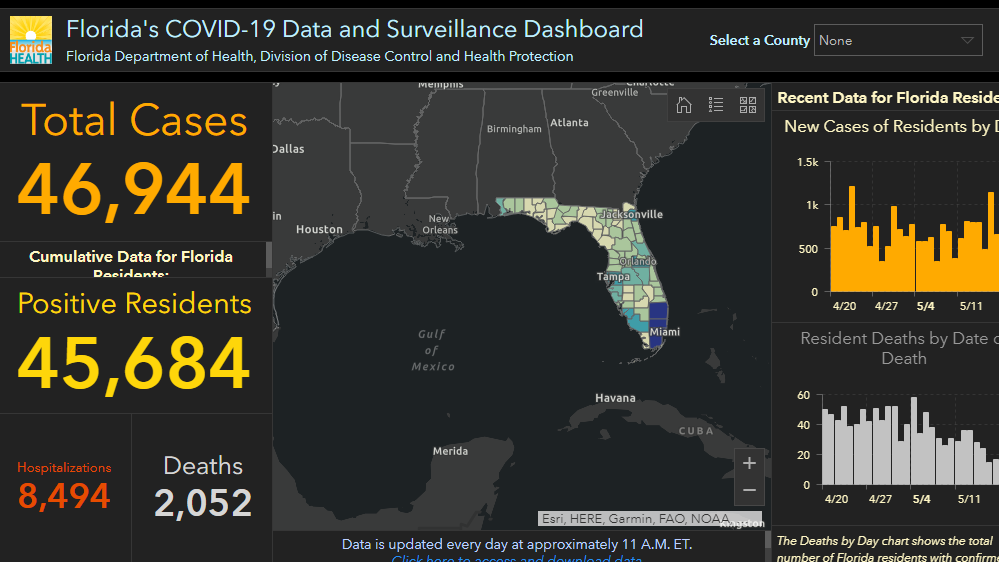 Rebekah Jones, the scientist who created Florida's real-time COVID-19 data portal, was fired on Monday for "refusing to manipulate" data to make it look like the situation was better than reality, as the state pushed to ease restrictions and reopen, local media Florida Today reported Tuesday.

Jones was fired from her job as Geographic Information Systems manager for the Florida Department of Health. She was in charge of the dashboard that allowed the public to access and download tables of COVID-19 cases, testing and death data to analyze freely.

In an e-mail to Florida Today, Jones said she had been working sixteen hours a day for two months on the dashboard before she was removed from her position on May 5.

She was dismissed because she was ordered to censor some data, but refused to "manually change data to drum up support for the plan to reopen."

Last Friday, Jones wrote an e-mail to researchers and other data users following her ousting, warning that there would be changes to the accessibility and transparency of the dashboard data with her removal.

"As a word of caution, I would not expect the new team to continue the same level of accessibility and transparency that I made central to the process during the first two months. After all, my commitment to both is largely (arguably entirely) the reason I am no longer managing it," she wrote.

"They are making a lot of changes. I would advise being diligent in your respective uses of this data," she added.

Terrie Rizzo, chair of the Florida Democratic Party, called for an independent investigation into the issue in a statement released on Tuesday.

"Allegations that Florida's government may have tried to manipulate or alter data to make reopening appear safer is outrageous. These kinds of actions are dangerous and, frankly, should be criminal," she wrote.

Agriculture Commissioner Nikki Fried of Florida also requested a cabinet briefing on the removal of Jones.

In a letter sent to Florida Governor DeSantis, she wrote, "These actions undermine public trust in our government, are extraordinarily dangerous to public health, and are absolutely inconsistent with the transparency and accuracy that Floridians expect and deserve during this pandemic."

"When politicians censor scientists and manipulate the numbers, the rest of us suffer," wrote Lucky Tran, a biologist and public health communicator at Columbia University on Twitter in response.

Restricting the data is the equivalent of cutting off hurricane forecasts as a storm approached, said Jennifer Larsen, a researcher at the University of Central Florida's LabX. "It's all of us being denied access to what we need to know to be safe," she added.

Professor Ben D. Sawyer, who is the director of LabX at UCF - a team of researchers, data scientists and engineers working to understand patterns in Florida's COVID-19 data that have practical applications -  fears the data will become less available.

"The ability of scientists to help is directly related to how much access we're given to data," he said, warning that with less raw data, scientists will be able to produce less accurate, less useful work.

There's also "the worry that the scientists within government who can access the full data are being actively censored," he said.

"Transparent, unfettered access to valid and granular data is central to effective disease control and prevention," wrote Jay Wolfson, a Senior Associate Dean at the University of South Florida's Morsani College of Medicine.