What do NPC, CPPCC attendees expect from this year's Two Sessions?
CGTN 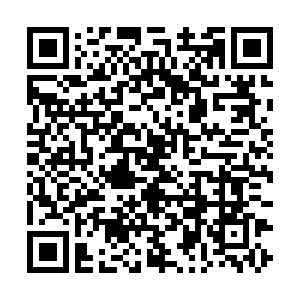 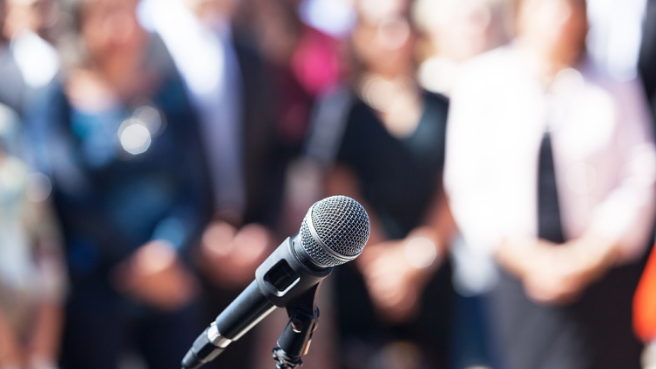 China's biggest annual political event, the Two Sessions – the National People's Congress (NPC) and the Chinese People's Political Consultative Conference (CPPCC), will open on Thursday. Following a two-month delay due to the pandemic, the gatherings prove that the Chinese government has gotten COVID-19 under control.

What do deputies to the NPC and members of the CPPCC expect from this year's sessions?

Most of them are looking forward to discussions on how China plans to get its economy back on track.

"Since we have to get back to work to reopen everything and restore what we have lost, we will discuss how to make everything recover and what are the priorities for this year during the Two Sessions," said Wu Ji, a member of the CPPCC.

"I think economic policies will be the main topics in Two Sessions because we need the second half of the year to compensate what we lost in the first quarter," said Vincent Mo, another CPPCC member.

Besides domestic economic pressure, factors against globalization have created new barriers and obstacles to global trade, which is also expected to be discussed during the Two Sessions.

Li Dongsheng, a deputy to the NPC, told CGTN that the fact that the United States has imposed tariffs on Chinese goods poses a major challenge to many Chinese export-oriented enterprises.

"Such measures have become more extreme because of the epidemic," Li said. He's looking forward to the country's response to this.

Some are realizing the importance of public health after the epidemic.

"What we will focus on is how to use new information technology to enable other industries to develop better, especially in the real economy, the public health sector and all others related to people's livelihood," said NPC deputy Liu Duo.

The cross-Strait relationship has also drawn some deputies' attention, especially at a time when some U.S. politicians are using Taiwan's absence from this year's World Health Assembly amid the pandemic to stir up anti-China sentiment.

"People across the Taiwan Straits need a lot of cultural communication. We propose establishing a platform for better interaction in this regard and forming a new mechanism," said CPPCC member Yang Yizhou.