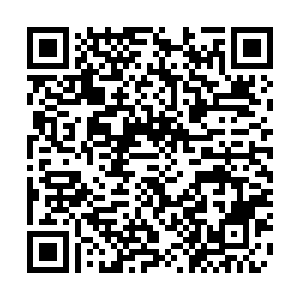 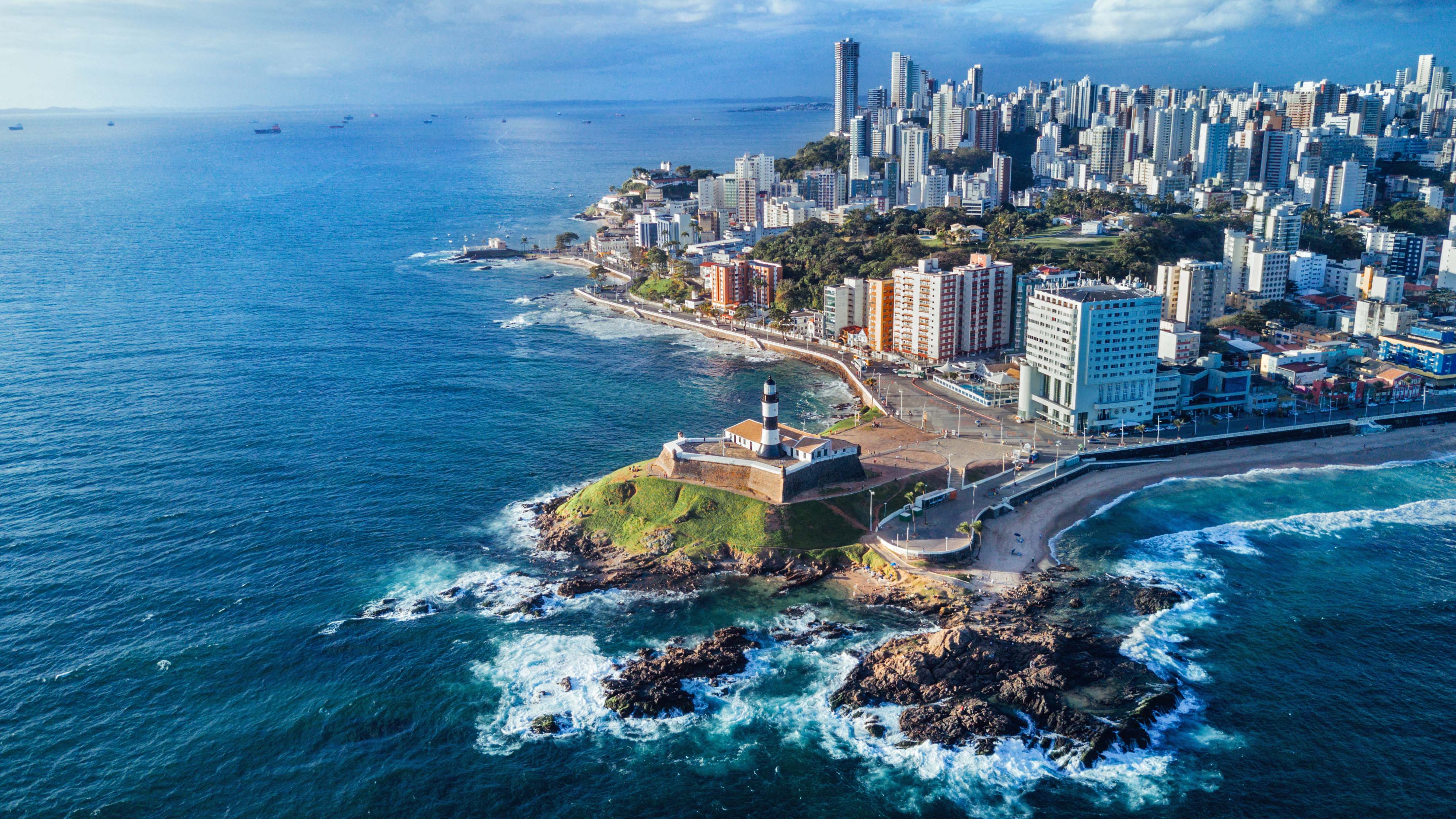 The world cut its daily carbon dioxide emissions by 17 percent at the peak of the pandemic shutdown last month, a new study published in the journal Nature Climate Change.

But with life and heat-trapping gas levels inching back toward normal, the brief pollution break will likely be "a drop in the ocean" when it comes to climate change, scientists said study lead author Corinne LeQuere, a climate scientist at the University of East Anglia.

"It's like you have a bath filled with water and you're turning off the tap for 10 seconds," she said.

In their study of carbon dioxide emissions during the coronavirus pandemic, an international team of scientists calculated that pollution levels are heading back up — and for the year will end up between four percent and seven percent lower than 2019 levels. That's still the biggest annual drop in carbon emissions since World War II. 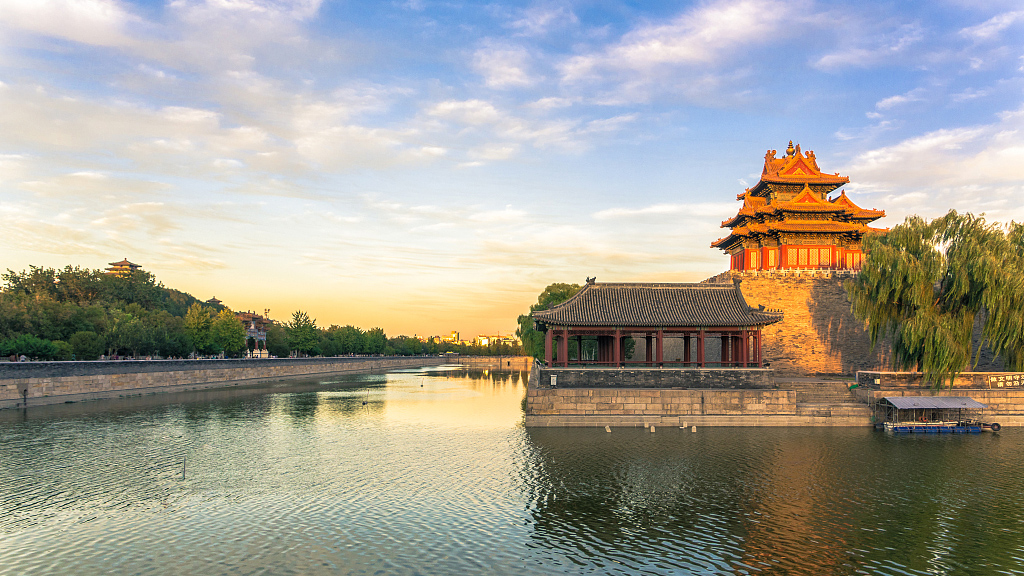 It'll be seven percent if the strictest lockdown rules remain all year long across much of the globe, four percent if they are lifted soon.

For a week in April, the United States cut its carbon dioxide levels by about one-third. China sliced its carbon pollution by nearly a quarter in February. India and Europe cut emissions by 26 percent and 27 percent, respectively.

The biggest global drop was from April 4 through 9 when the world was spewing 18.7 million tons (17 million metric tons) of carbon pollution a day less than it was doing on New Year's Day. By April 30, the world carbon pollution levels had grown by 3.3 million tons (three million metric tons) a day from the low point earlier in the month. Carbon dioxide stays in the air for about a century. 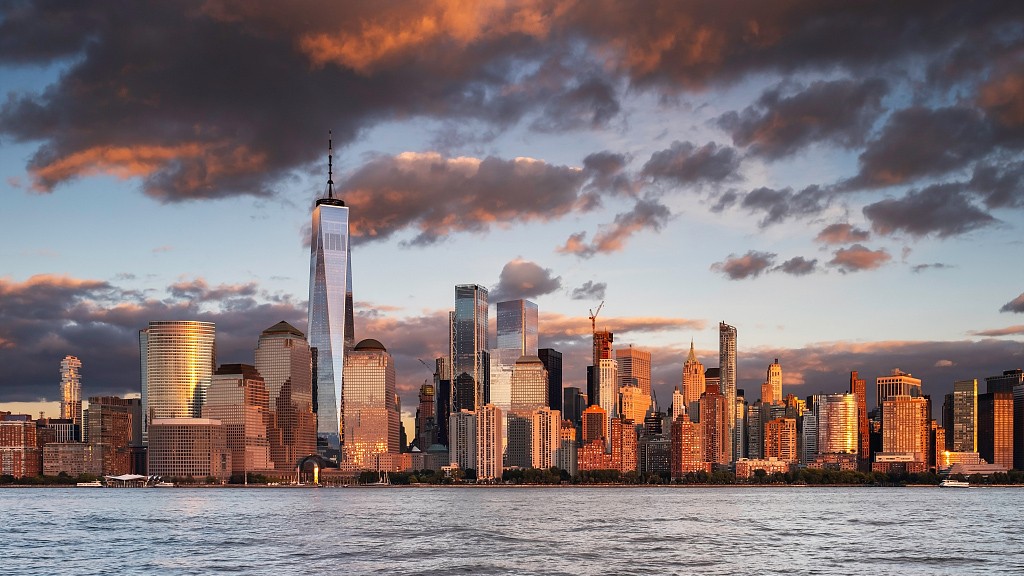 Outside experts praised the study as the most comprehensive yet, saying it shows how much effort is needed to prevent dangerous levels of further global warming.

"That underscores a simple truth: Individual behavior alone ... won't get us there," Pennsylvania State University climate scientist Michael Mann, who wasn't part of the study, said in an email. "We need fundamental structural change."

If the world could keep up annual emission cuts like this without a pandemic for a couple decades, there's a decent chance Earth can avoid warming another 1.8 degrees (one degree Celsius) of warming from now, study authors said. But getting the type of yearly cuts to reach that international goal is unlikely, they said. 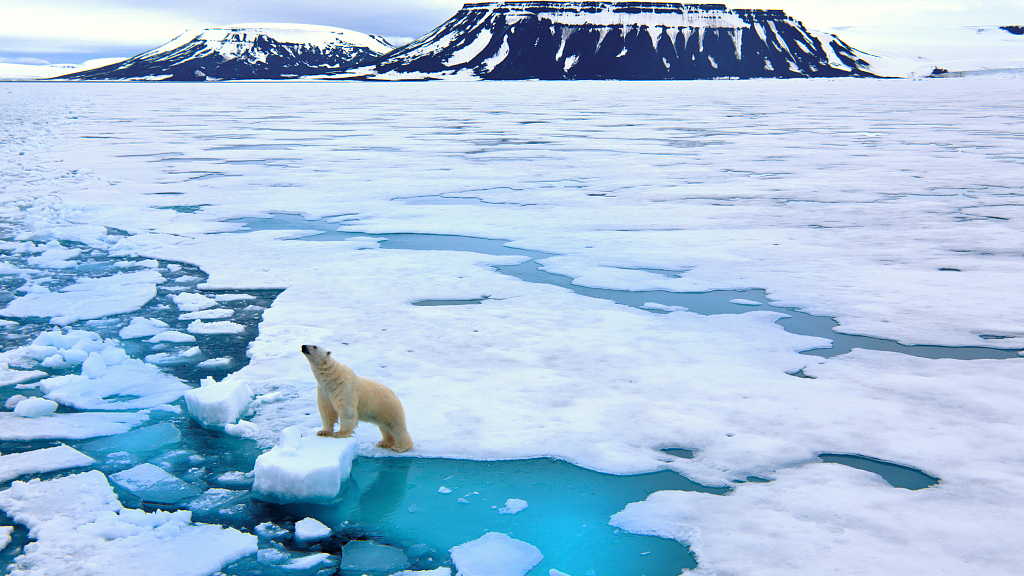