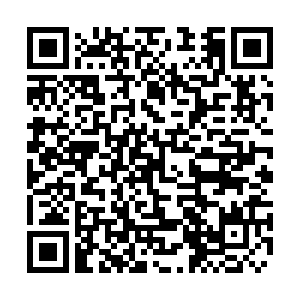 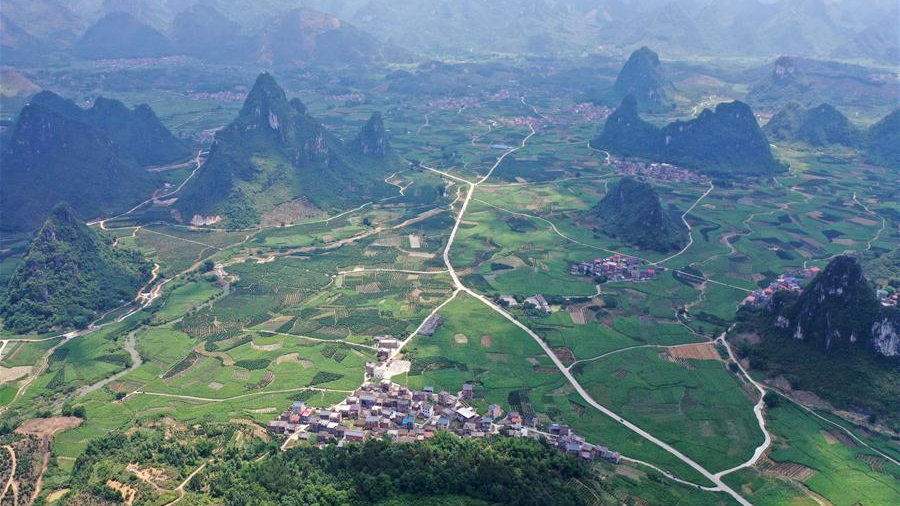 Chinese President Xi Jinping has called on the Maonan people to strive to make their life more prosperous.

President Xi, also the general secretary of the Communist Party of China Central Committee and chairman of the Central Military Commission, made the remarks in an instruction on poverty elimination.

The president said he is pleased to see the entire Maonan ethnic group rise from poverty and witness the improvement of people's living conditions.

In recent years, many ethnic minorities have successively shaken off poverty, which is a major achievement of the country's poverty alleviation work, Xi said, adding that the fight against poverty has reached a critical period and called for more confidence and efforts.

Xi urged Party committees and governments at all levels to unswervingly implement the Central Committee's strategy, overcome the impact of the COVID-19 pandemic, concentrate on the hard work of poverty alleviation and make sure to complete poverty alleviation goals with high quality and win a complete victory in poverty reduction.

The Huanjiang Maonan Autonomous County in south China's Guangxi Zhuang Autonomous Region has a population of 64,500. As of the end of 2019, the poverty rate here dropped to 1.48 percent. The county shook off poverty in May.