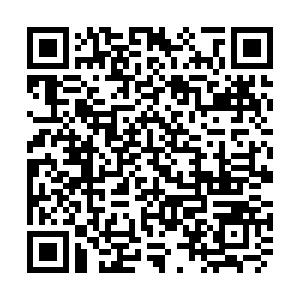 For Chinese people, May 20 is a romantic day similar to Valentine's Day in the West, as the Chinese pronunciation of 520 sounds similar to the Chinese way of saying "I love you." And this year's May 20 is not only a special day for romance, but also marks Xiaoman, which is the second solar term of summer, according to the Chinese lunar calendar. 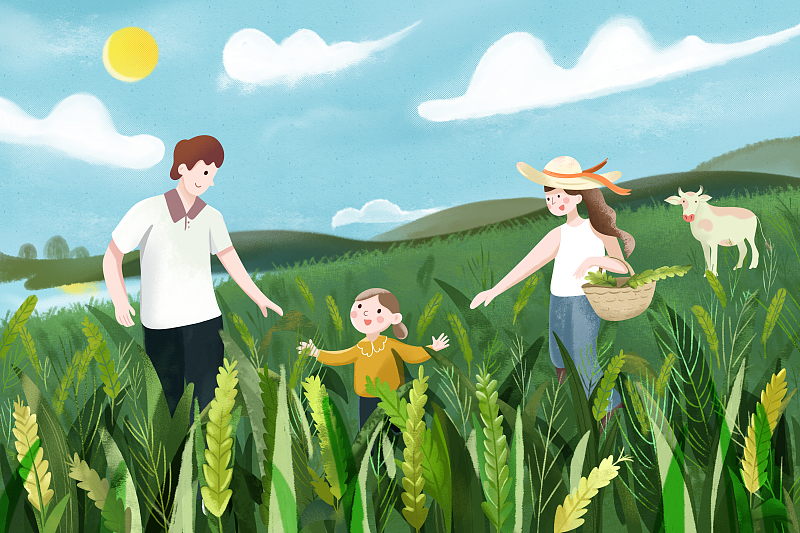 Xiaoman falls on May 20 this year, according to the Chinese lunar calendar. /VCG

Xiaoman falls on May 20 this year, according to the Chinese lunar calendar. /VCG

Xiaoman is one of the solar terms related to phenological phenomena, just like the Awakening of Insects. Xiaoman means "lesser fullness." However, the explanations for Xiaoman are somewhat different in southern and northern China. 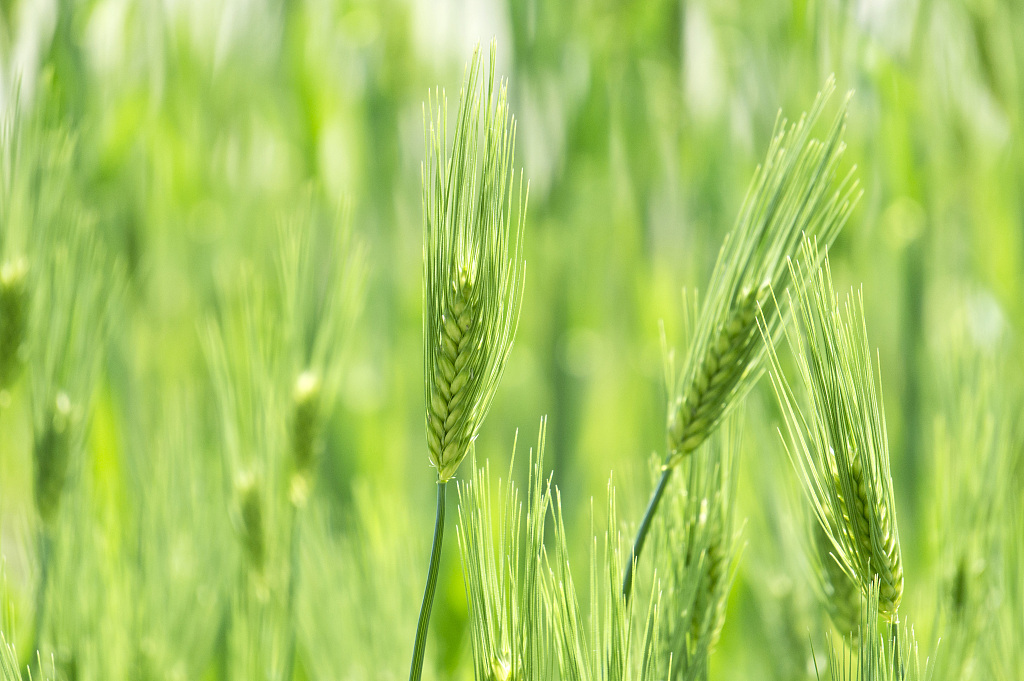 North China interprets "lesser fullness" to describe summer grains and crops that have started to plump, but have not yet matured. In southern China, "fullness" usually refers to the increasing flow in rivers and waterfalls, as the weather during Xiaoman is quite humid with frequent rainfall. 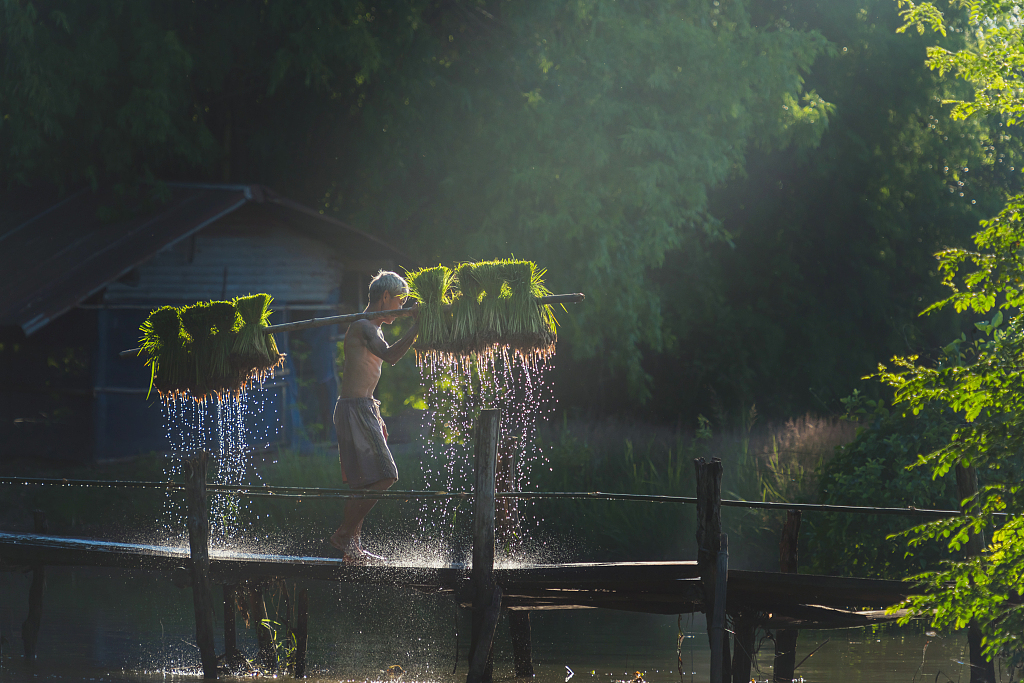 Each solar term is associated with three pentads, and the three pentads for Xiaoman describe three plants' condition. Xiaoman is a good time to enjoy a seasonal vegetable called Chinese ixeris, which literally means "bitter herb" in Chinese because of the mixture of bitter and sweet flavors. Some vines and grasses that prefer cool weather will begin to wither in the intense sunlight, making it the right time for summer crops to mature. 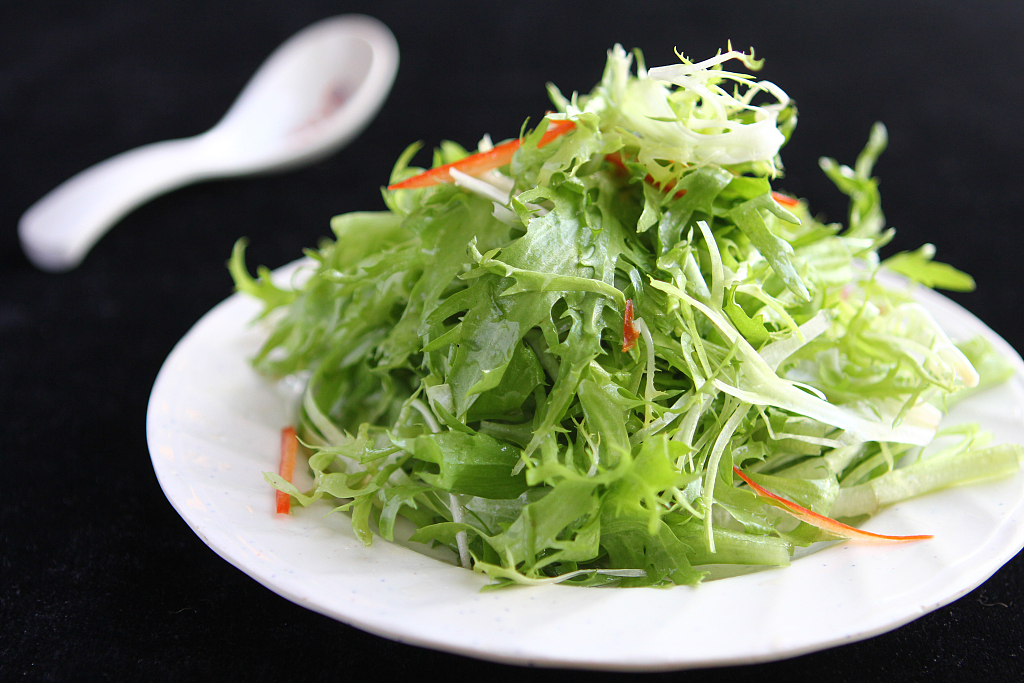 The 24 solar terms, or the 24 Jieqi in Chinese, are the seasonal division points on the lunar calendar. It was invented by ancient Chinese as a system to organize their perception of regularity of seasons. During each division of a solar term, specific natural phenomena and astronomical events will occur, which were considered important to the agricultural activities and daily life for ancient Chinese. Nowadays, the 24 solar terms have become a cultural celebration in China.