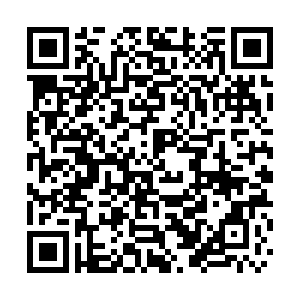 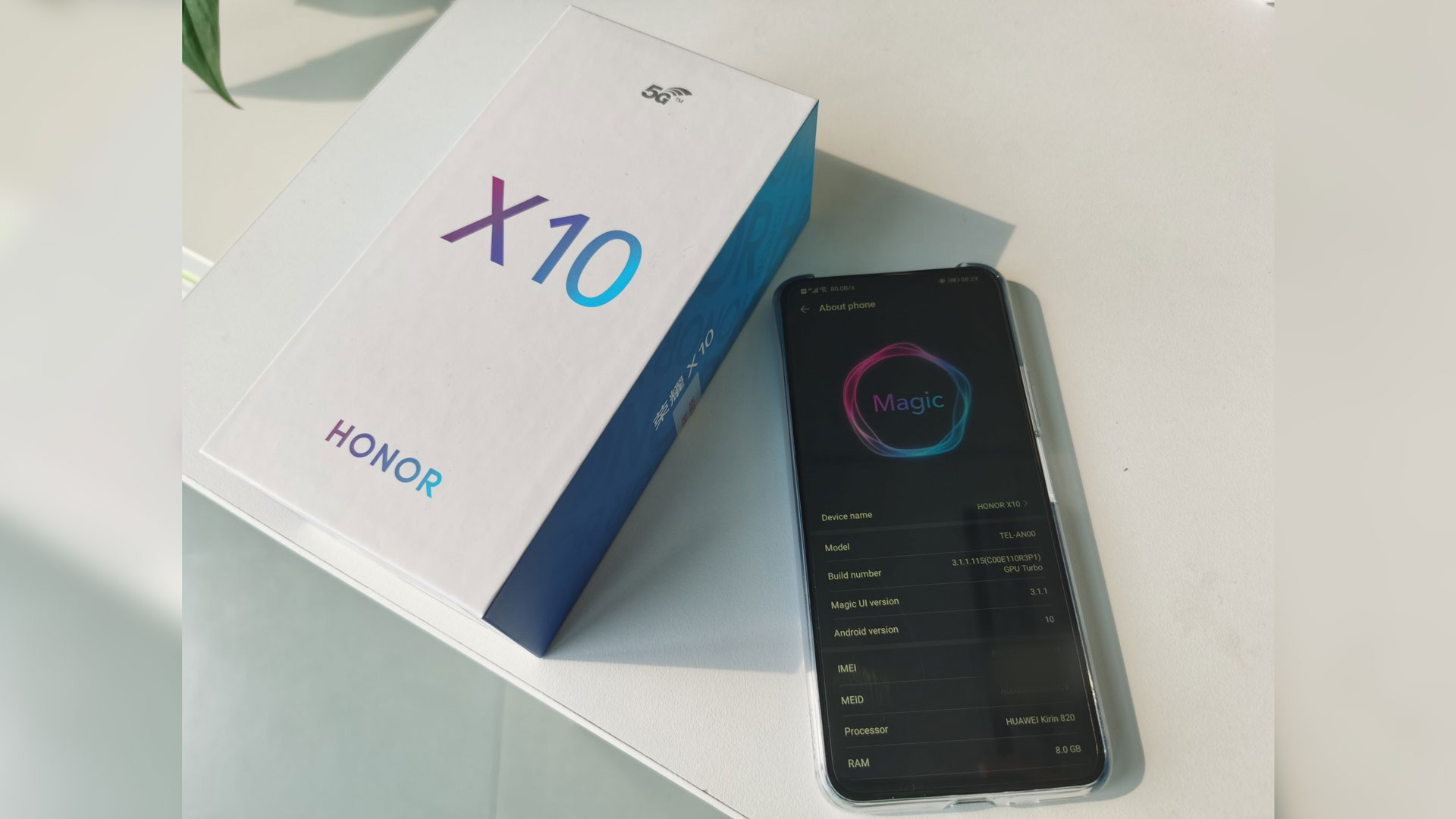 Half a year ago, people in China were complaining about the high price of 5G. But now the price of a 5G smartphone has dropped to less than 2,000 yuan (about 280 U.S. dollars) a piece, which is not dissimilar to that of mid-tier 4G devices.

Here's X10, Honor's product that may lure a lot of potential buyers to try the next generation.

Interestingly, Honor swapped the letter X and the number 10 in the name to make it stand out in the X series, indicating that the X10 is a big upgrade.

We have obtained a testing device from Honor to give you our first impressions of the new gadget.

The phone comes with absolutely no notch. You may wonder where the front camera is. It ended up hidden on the top bezel with a cyberpunk-style mechanism to roll it up and down when needed. This trick, which has been applied to smartphones since mid-2018, sacrifices a bit of front-cam image quality for a notch-free front. It's quite attractive for people fed up with notches and punch-hole screens.

The modern smartphone screen works like a flipbook that flips 60 times a second. Making it flip faster will result in a more fluent watching experience. The 90hz refresh rate on screens has been discussed a lot after the release of OnePlus 7 Pro. It's surprising to even some phone designers that users not only noticed it but also loved it. The faster screen helped the X10 to become the only phone used in Netease Esport X Tournaments. The phone also recognizes your touch 180 times per second to ensure your input is received in a timely fashion, which is critical to eSport lovers.

LCD screen instead of OLED

This means the screen works "the old way," so displaying black content will not save the battery. X10's fingerprint sensor has to be placed outside the screen due to the same reason. The bright side is, there will be no burn-in effect even if you use it for a very long time. We at CGTN Digital Sci-tech believe that LCD is not outdated, to say at least.

The phone cannot replace the subway pass in Beijing or the keycard to a door due to a lack of near-field communication (NFC) hardware. This could be quite frustrating for some people, but some others don't really care since they don't use this feature.

We are doing a full video test of the Honor X10. If you have any questions, please email us and we will try to answer in the coming video.