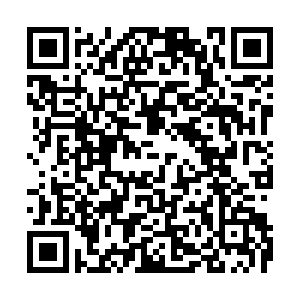 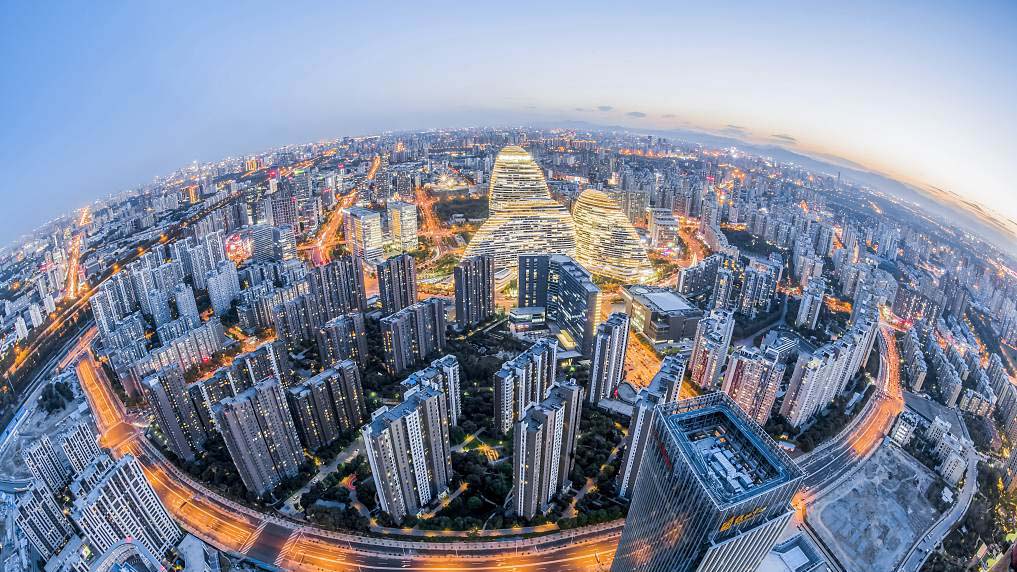 As China wants to ensure that investors at home and abroad remain confident of continuing investment in the country, a new list of measures known as the "Optimizing Business Environment" rules took effect on the first day of 2020.

Businesses and officials say the new rules are well timed. The rules can help resolve headaches on business operation brought by COVID-19 and will restore investors' confidence and keep China a magnet for capital.

According to the World Bank, China ranked 31 globally on the Ease of Doing Business Rankings with a score of 77.9 out of 100, rising from 46 and 78 in 2019 and 2018 respectively. The climb in ranking came on the back of large scale tax cuts and fee reductions.

With the new "Optimizing Business Environment" rules, China would like to create a positive image as an open economy with fair market competition. 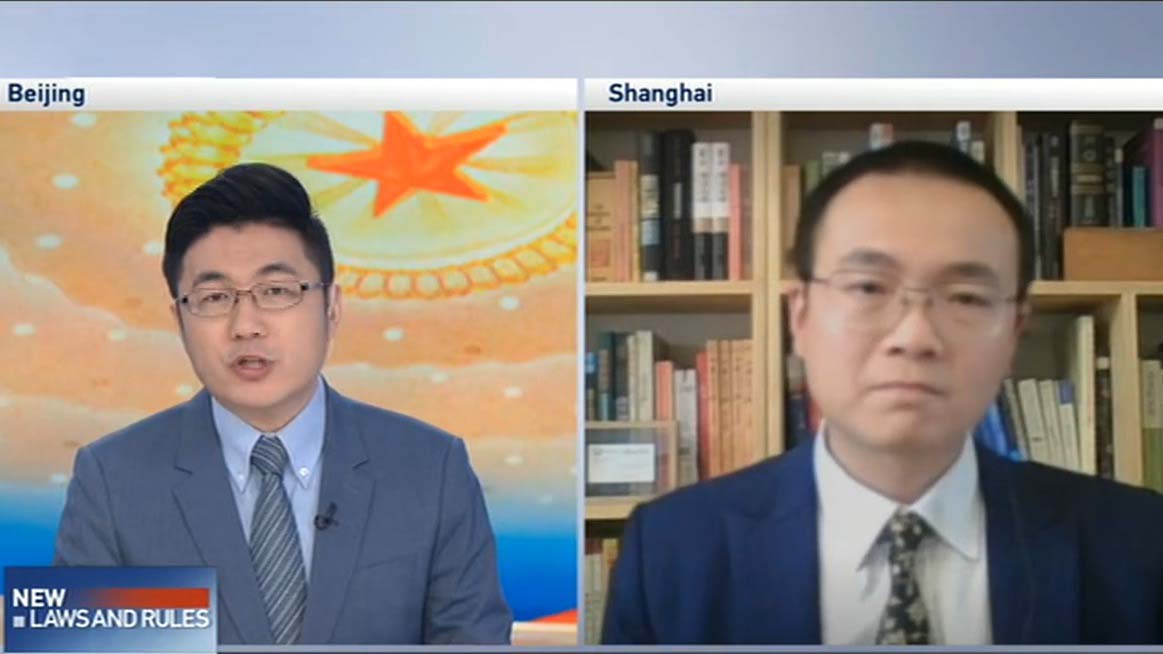 The new rules include more than 70 items, ranging from expanded legal protection to government services. Based on the rules, the market access for all kinds of businesses in China will be improved, including less administrative procedures and lower market barriers.

And the country will continue to reduce tax burdens and fees for companies, in order to bring down the overall costs of business in China.

Shanghai-based textile firm Sun Way International saw its overseas orders plunging 60 percent early this year. Then it switched to produce medical equipment. It was an expensive one, though.

What got the firm the quick cash it needed was help from the Shanghai Tax Bureau, which sped up Sun Way's export rebates. It used to take more than a week to get them. So far that's all come to six million yuan (around 844,000 U.S. dollars) - with the new legislation got the company back into production and back into profit.

Su Jun, company's vice president assistant said that the money in hand translated into quicker development, enabling the company to export masks worth more than 10 million yuan (1.4 million U.S. dollars) to countries in Europe and North America in just the past one month.

And Sun Way is far from the only firm that benefited from the speedy export rebates. In Shanghai, a total of 19 billion yuan (2.67 billion U.S. dollars) worth of tax rebates have been returned to exporters heavily affected by the pandemic in the first quarter of this year.

Yi Aiguo, chief economist at Shanghai Jing'an District Tax Bureau, said that they will continue to solve problems for companies' finance, "considering their needs and raising their ability to combat the effects of the virus outbreak."

Given that the local governments are the real executors, Chen believed that it's important for them to improve the ability of execution.

"For example, the central government says that the intellectual property rights must be protected, then it's local governments' job to fully protect their rights. And this includes a huge amount of detail works," Chen said, adding that different local governments also need to customize their support measures because of different economic structures.

Meanwhile, small companies can expect an easier time securing funding with more financing channels. And China is working to eliminate discrimination against small and medium sized enterprises when it comes to loans and other types of borrowing.

All types of businesses will face the same level of market regulation and scrutiny in most industries. That excludes certain industries that have public security and public health concerns.

"The good thing is that China has been doing a marvelous job. I think this marvelous job is probably the best thing that business can expect from their operating environment," Chen told CGTN.