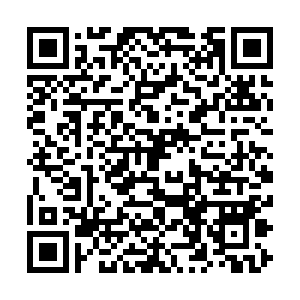 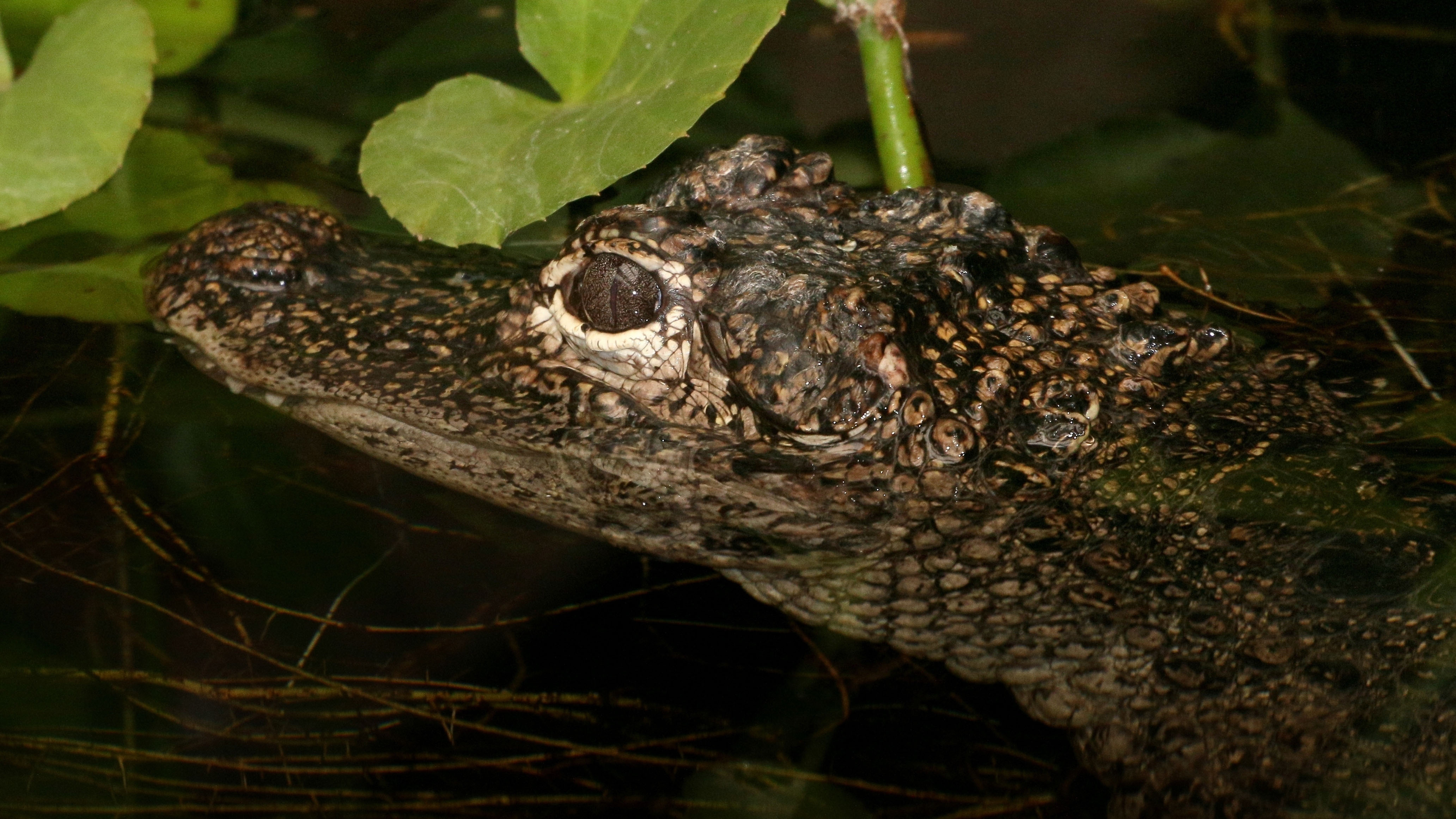 Also known as the Yangtze alligator, the crocodilian is a critically endangered species endemic to China. There are only about 200 wild Chinese alligators in the world, therefore the reintroduction of the species through artificial insemination is vital for its preservation.

To successfully adapt to the wild, the artificially-bred ones have to overcome three obstacles:

2) Learn how to dig a den and go dormant during winter.

Satellite trackers are attached to some of the released crocodilians for future inspection and scientific monitoring. Later this year, the remaining 248 are expected to be released by the reserve authorities.