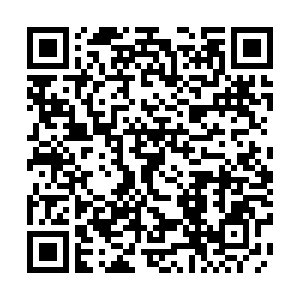 The U.S. naval air station in Corpus Christi, Texas has been locked down after an active shooter was reported on site, according to the official U.S. Navy twitter account on Thursday morning.

Local media said that the shooter has been "neutralized" and no casualties or damage have reported.