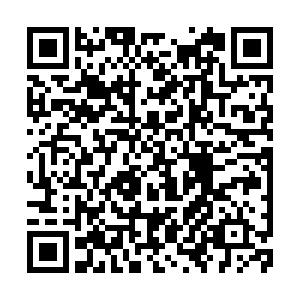 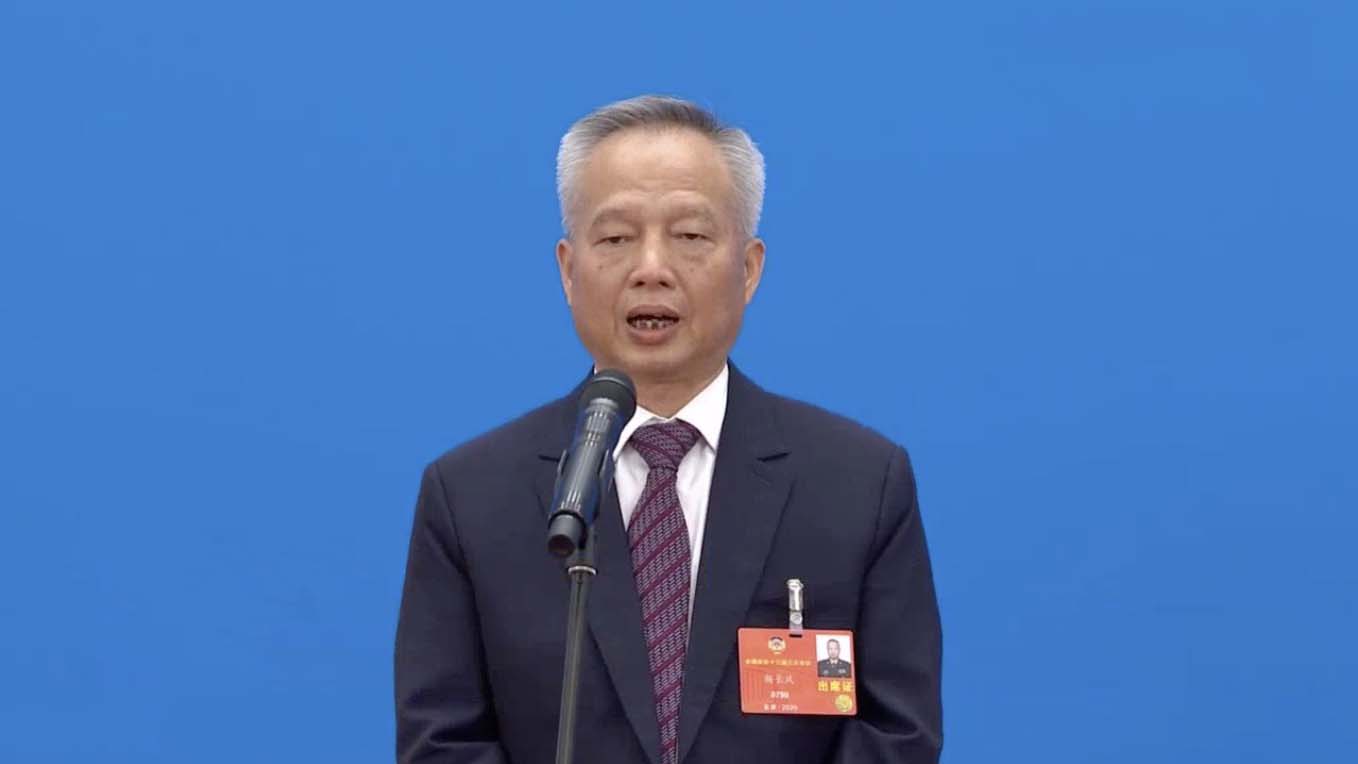 China will launch the last satellite for the country's BeiDou Navigation Satellite System (BDS) in June, Yang Changfeng, chief designer of the BDS and member of the Chinese People's Political Consultative Conference (CPPCC), said at the "Members' Corridor" on Thursday, but "the services provided by the BDS have been long available for us."

More than 70 percent of China's registered smartphones have access to the BDS services, said Yang. "BeiDou is making our life more intelligent and convenient." 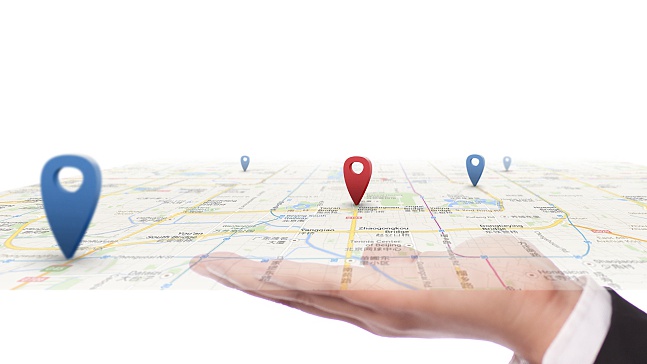 It took about 20 years for the country to develop the system, which is just a half of that of the systems developed by other countries, and China carried out the high-density launches for the networking of the global BeiDou system for the last two years.

Meanwhile, BDS has, for the first time, built a hybrid constellation consisting of three different orbits, and realized the communication between satellites as well as between the satellites and the Earth.

"The BDS has already been widely used in in transportation, agriculture, fishery, disaster relief and other industries," introduced Yang. "It has also played a positive role in China's prevention and control of the COVID-19 epidemic."

Currently, more than half of all countries worldwide use the BDS.

"China's BeiDou serves the world and benefits mankind, which is one of our expectations," said Yang.

The last satellite has been moved to the launch site, and will be launched in June to complete the global system.