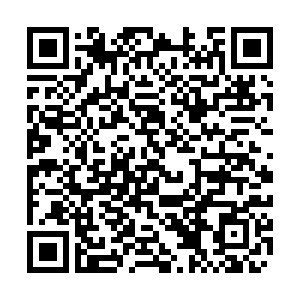 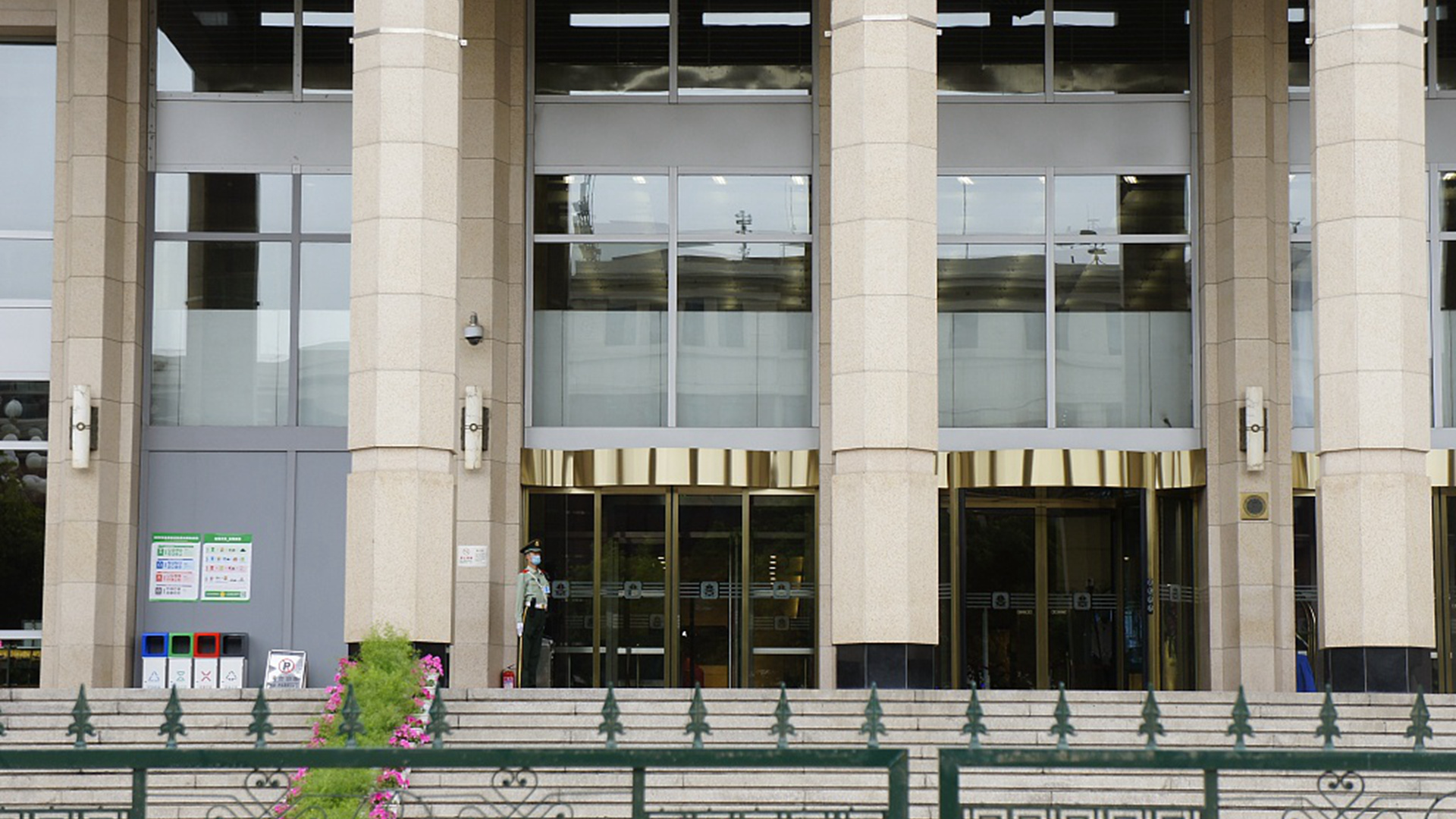 The Two Sessions, which refers to the two annual political meetings in China, finally commenced on May 21, after being delayed by the COVID-19 for over two months. Hundreds of deputies to the 13th National People's Congress will arrive in Beijing from all parts of the country for the meetings.

This year will be the first time that Two Session attendees will not receive disposable items like plastic toothbrushes, combs and slippers in their hotel rooms, as Beijing recently adopted upgraded environmental measures.

According to Liu Jidong, director of the garbage management office of the Beijing Convention Center, one of the numerous places that accommodate Two Session attendees, no disposable items, including disposable toothbrushes, slippers, toothpaste, soap, bath liquid and combs, will be provided in the guest rooms and a trash can will be set up in the conference area for garbage to cut down on the of disposable garbage bags, paper cups and coasters.

Beijing enforced a mandatory citywide regulation on garbage sorting and disposable items in May to cut down on environmental pollution. The new rule also encourages curbing the use of disposable items in favor of items that can be washed and reused.

The Beijing Convention Center has been implementing classification measures since August last year. Its rooms all have Beijing's waste disposal guideline booklets, two trash cans for recyclable and other waste, as well as a small transparent box for food waste such as fruit peels and tea leaves.