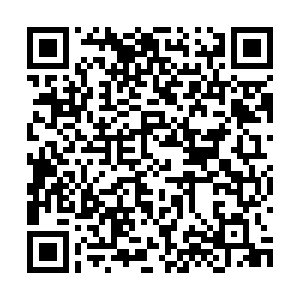 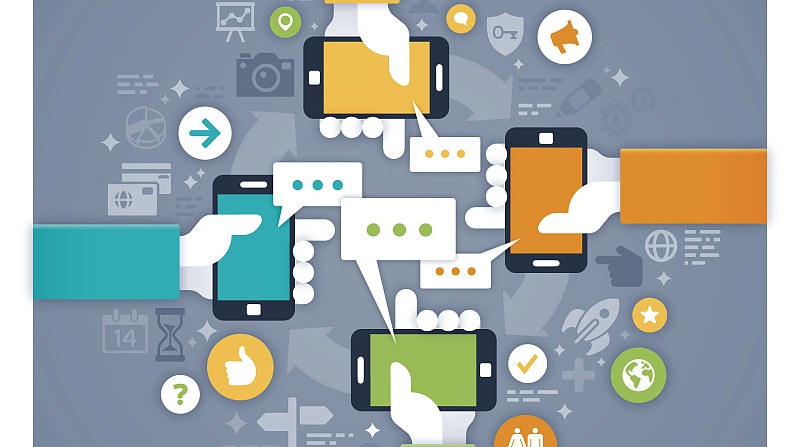 Driven by information technology, the Chinese People's Political Consultative Conference (CPPCC), the country's top political advisory body, has sought diverse ways to fulfill its responsibilities, attaching importance not only to the consultative contents, but also the ways.

Via a mobile application, CPPCC members can put forward their proposals, review and make comments on others', conduct real-time online communication, and browse CPPCC's work, news and announcements.

The CPPCC National Committee set up a specific mobile platform in 2018 for its members in different regions to perform their duties. It has also leveraged the internet to conduct remote consultations on political affairs since October 2018 via which the members are able to participate in political consultative activities with their mobile phones.

Wang noted that the CPPCC held 71 consultation meetings, 97 research trips and cross-sector consultation meetings during its plenary session for the first time in the past year, and made institutional arrangements for teleconferences. A total of 48 thematic discussion groups were launched on the mobile platform.

The practice helps "extend consultation from the conference hall to online, expand the participation of the members, and makes it easier for them to perform duties," said Wang. "Preliminary results have been achieved in building a consultation platform that is not limited by time or space."

This was echoed in Wang's work report last year, where he asked the CPPCC to make good use of the internet, improve the function of the mobile platform, and conduct remote consultations and online seminars.

To carry on the quality-oriented proposal work, the CPPCC will upgrade proposal function of the mobile application, roll out the preliminary construction of a smart proposal system, and expand online services for the members to carry out responsibilities.