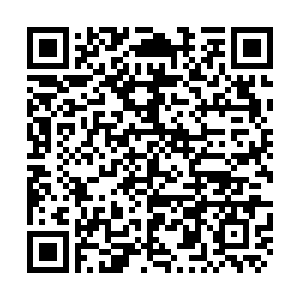 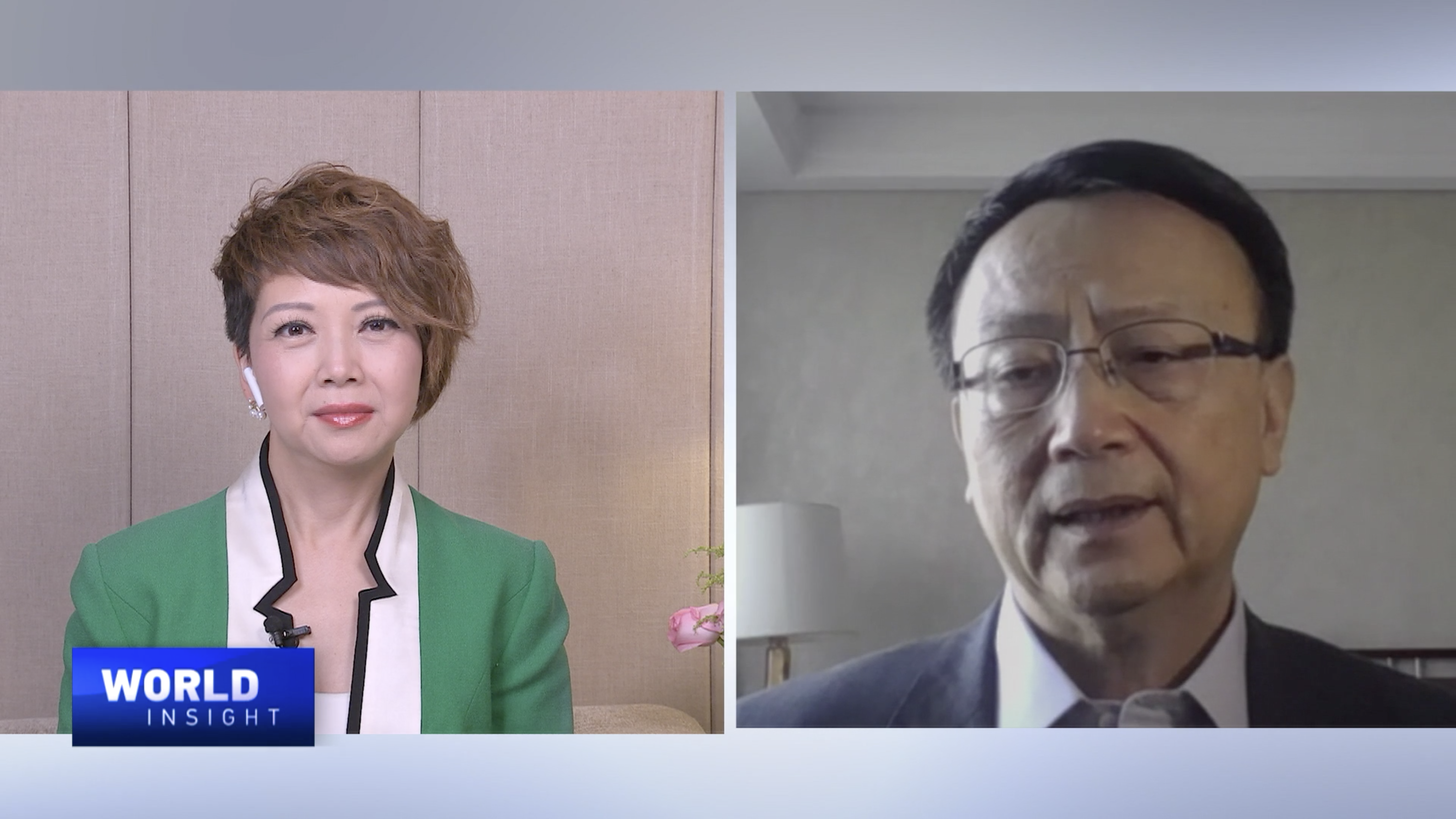 This week, China is holding its biggest annual political event in Beijing: the Two Sessions. CGTN's host Tian Wei spoke with Professor Jia Qingguo, member of the Standing Committee of the Chinese People's Political Consultative Conference (CPPCC), about an array of issues on the agenda, including China-U.S. ties in the post-COVID-19 world and how the two countries can cooperate.

Prof. Jia is one of the most trusted names in China for his fair analysis of China-U.S. relations. He argued in the interview that the state of China-U.S. relations could always impact on how the world looks at China. But this has been changing because the role of the U.S. has been evolving. So China needs to remain calm when facing up to criticism these days.

"China should care about those criticisms, use them to reflect and do better. But at the same time, China should not care too much," Prof. Jia said.

He explained that China is now ready to do a lot of things. As a new power of the world, China is on a learning curve. It can always improve. It could always do things better. Instead of getting frustrated by some unfair criticism, China can always listen to others' suggestions, take their strength and do better.

"How to face international criticisms in an appropriate way is a big challenge to the Chinese, and the Chinese government," he said. 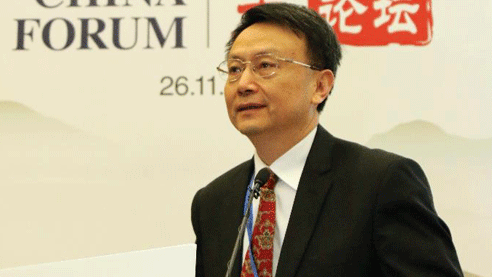 Prof. Jia made a comparison between China and the U.S. He suggested that over the past few years, the world has seen the U.S. getting off from its international responsibilities. It is more interested in talking about itself first than working with others. With Washington as it is today, some criticism and finger-pointing towards China from there might not be relevant and could be the source of others' misunderstanding about China. "

But he insisted it's crucial for China to work with the U.S. against the common enemy of COVID-19 for the global public good.

"I think, at the moment, probably both countries, especially China, should be patient and not overreact to the U.S. provocations."

Finger-pointing, misunderstanding and the phenomena of sour grapes are just part of the realities of life as a rising international player, he further explained. "Some of the criticism are not necessarily correct, accurate or objective, they could be biased." It is a big challenge for the Chinese government and the Chinese people to take this as a fact of life for a rising international player and not to over-interpret this.

Prof. Jia added that China should cherish the time as it has a lot of things to do both for its own development and also to contribute to the global development. He suggested that China focuses more "on doing its own things well and doing what is right overseas, regardless of the U.S. reactions."