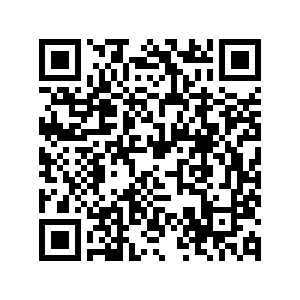 China's three-year plan to "make skies blue again" is expected to be completed in 2020. The air quality of the country has significantly improved as levels of PM2.5 have fallen markedly over the past two years.

"There are still many challenges to complete the plan," admitted Liu Bingjiang, a member of the 13th National Committee of the CPPCC and director of the Atmospheric Environment Department of the Ministry of Ecology and Environment.

Liu said that although the average PM2.5 concentration has dropped this year across the country, the figures in some cities, such as Beijing and Tianjin, and 26 cities within 700 kilometers of those two, are still relatively high. 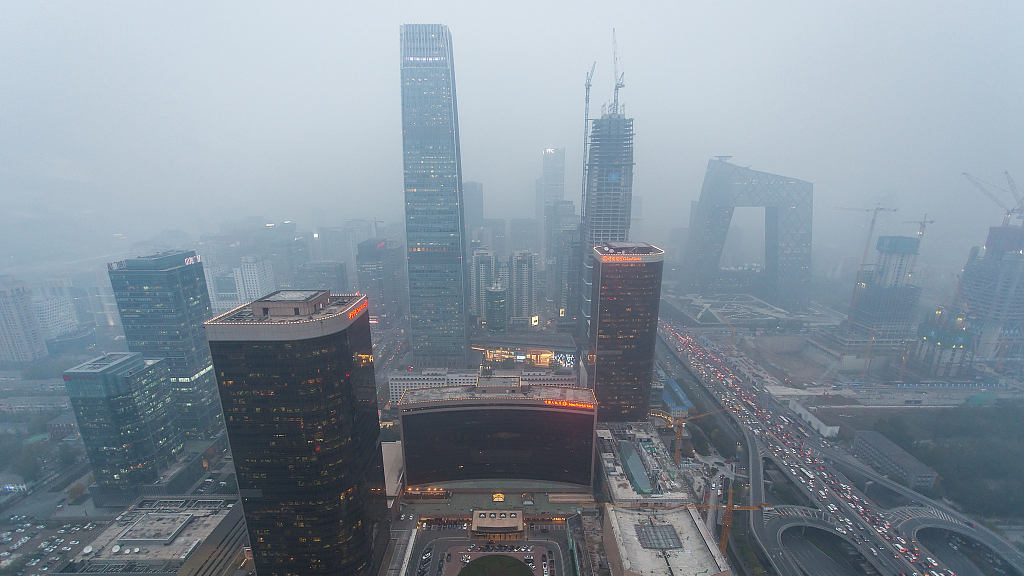 During the ongoing 2020 Two Sessions, several deputies to the National People's Congress and CPPCC members have expressed their views on the difficulties.

"Different industries should adopt different air pollution control measures based on their development and technological levels so as to balance environmental protection with economic benefits," said Wang Xiaohong, a deputy to the 13th National Committee of the National People's Congress and deputy dean of the School of Environmental Science and Engineering of Guangzhou University. In addition, she suggested that local governments should be urged to make environmental protection their daily task.

Wang also mentioned that the plan to "make skies blue again" focused more on coal-fired pollution at the beginning. Now, other pollutants have to be considered, such as the rising levels of ozone. 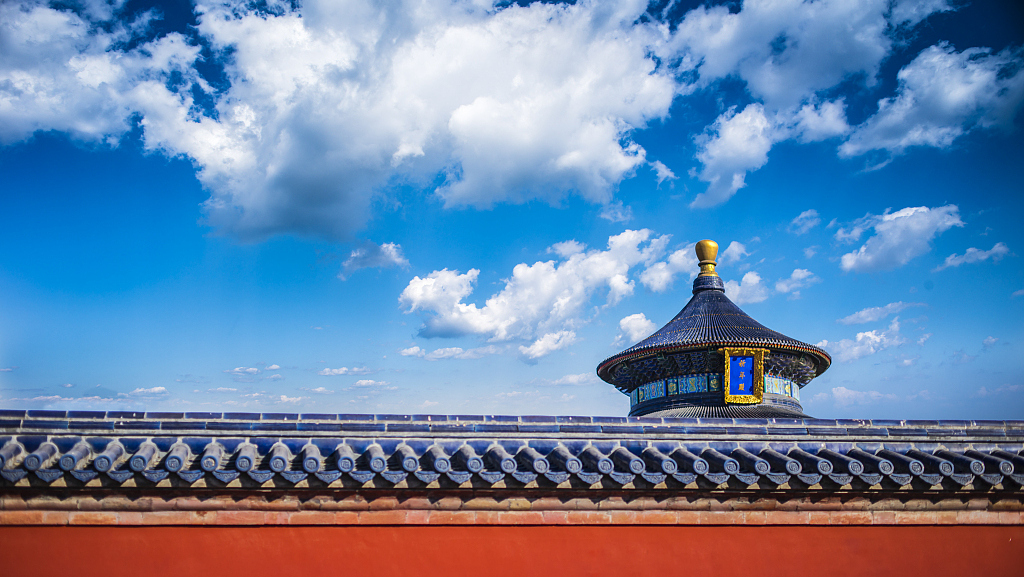 "The main reason is that China's energy and industrial structure has not been completely upgraded. When there are more emissions than the air can disperse, pollution will still occur," he said.

Zhang suggested that monitoring pilot programs should start in a network of cities to record air quality levels, pollution sources and airflows to guide the creation of differentiated emission targets.

Liu also said that the focus of future work is to adjust and upgrade energy and industry structures.