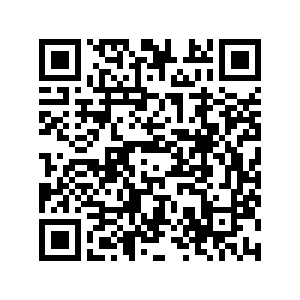 Unequal access to education and disparate distribution of academic resources are tied to social and economic inequality – and China has been turning to classrooms to eradicate poverty in the country, mainly in the rural areas.

Education inequality contributes to the cycle of poverty. Chinese President Xi Jinping has repeatedly said that education is key in breaking the inter-generational transmission of poverty. Children living in poor areas must be ensured fair access to quality education, Xi has said time and again.

The country's poverty eradication campaigns have focused on improving education, among other measures. The government's budgetary spending on education remained above 4 percent of gross domestic product (GDP) in 2019 for the 8th consecutive year. In 2018 alone, nearly 100 million students from families with financial difficulties were subsidized nationwide.

There are now 347 secondary vocational schools enrolling nearly 600,000 students in various areas hit by extreme poverty, with 142,000 vocational graduates from these schools landing jobs in 2017, bringing the employment rate to over 90 percent. 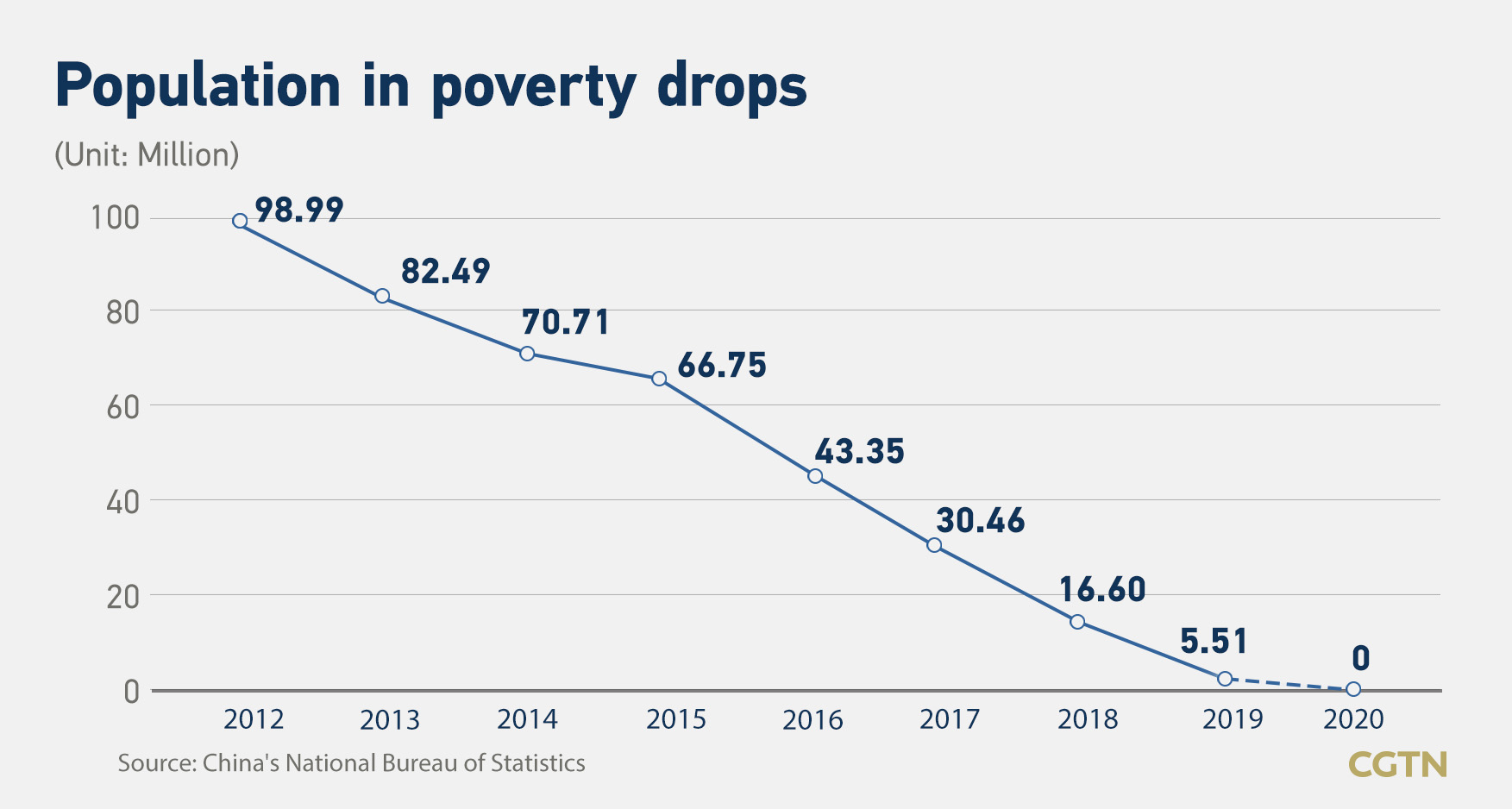 For a long time, high school graduates from underdeveloped areas were at a disadvantage in the competition for a spot in the country's major universities. China has been carrying out special enrollment plans to enable more students from rural and impoverished areas go to major universities and colleges, such as lowering admission scores and providing additional scholarships.

The special enrollment plans were initiated to expand access to higher education, increase the proportion of rural students in key colleges and universities and allow more rural children to access high-quality higher education resources. Since its implementation in 2012, the program has helped more than 600,000 rural students enter key universities.

Between May and November 2019, the number of students who dropped out of compulsory education at 832 national-level poverty-stricken counties across the country slipped from 290,000 to 23,000, among which the number of registered impoverished students decreased from 150,000 to 6,000, with 99.8 percent of the country's compulsory education providers meeting the minimum requirements for running schools.

China is committed to wiping out absolute poverty by the end of 2020. The country's poverty alleviation tasks are almost completed, as the number of impoverished people stood at 5.51 million at the end of 2019, down from 98.99 million in late 2012, with the number of poverty-stricken counties falling to 52 in 2020.