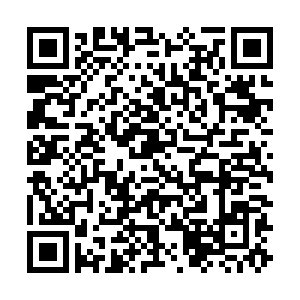 China Thursday opposed U.S. arms sales to Taiwan and lodged solemn representations to the U.S. side.

Foreign Ministry spokesperson Zhao Lijian made the remarks when asked to comment on the situation that the U.S. has been advancing the sale of 180 million U.S. dollars of torpedoes to Taiwan.

The Chinese side is strongly dissatisfied with and firmly opposes such actions and has lodged solemn representations with the U.S. side, Zhao said.

China urges the United States to honor its commitment to the one-China principle and the three China-U.S. joint communiques, and immediately withdraw the aforementioned planned arms sales to and sever military ties with Taiwan to avoid further damage to bilateral relations and peace and stability across the Taiwan Straits, said the spokesperson.

Ma Xiaoguang, a spokesperson for the Taiwan Affairs Office of the State Council, also voiced firm opposition to the U.S. arms sales plan on Thursday.

"China firmly opposes any forms of official and military ties between the U.S. and Taiwan," the spokesperson said.

Noting that the Democratic Progressive Party authority in Taiwan is using taxpayers' hard-earned money to purchase U.S. arms, Ma said this will only undermine peace and stability across the Taiwan Straits and harm the interests of the Taiwan people.