New Workforce: China's slash generation, awakening a sense of self and identity
By CGTN's Global Business 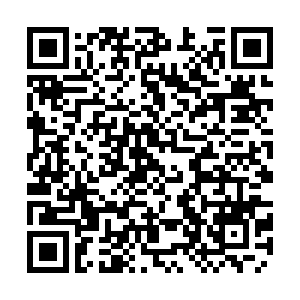 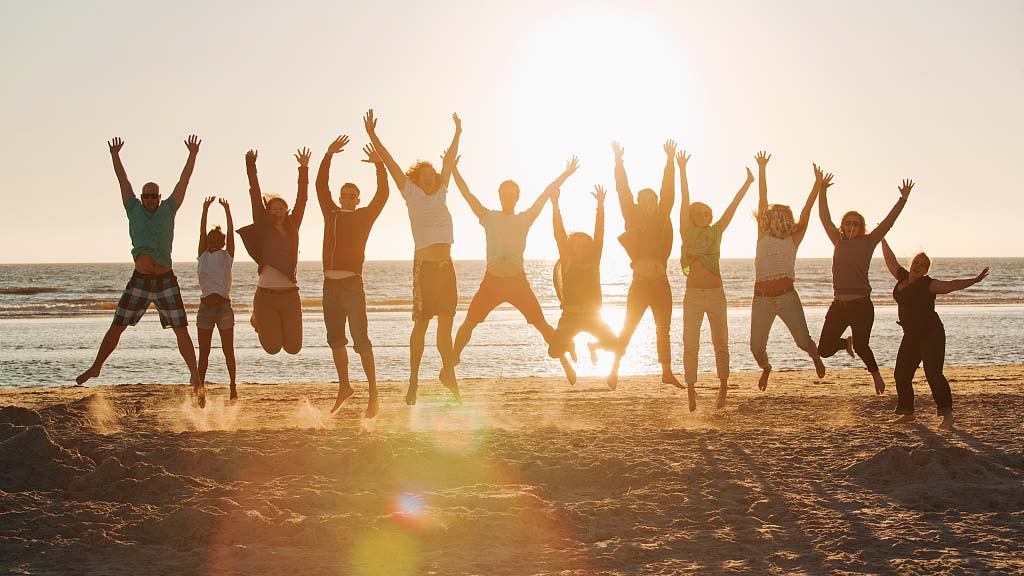 What is your dream job? If your answer is, "I can only have one?" You might be a slasher.

Many young people refuse to be confined to a narrow set of interests. The slash-generation — which could also be called slashers or slash youths — means those who refuse to be defined or bound by just one personal identity. They are influenced by social media, which is all about personal identity, and they dig entrepreneurship. They constantly feel the clash between societal values and their growing sense of self and personal values.

According to a survey conducted by Ctrip, the online travel portal, 85 percent of the post-90s believe a "modern person should have a multitude of interests."

CGTN interviewed some of the slashers who have done great jobs. Zhang Zhihao has multiple labels on himself — he is a vlogger/ host/ journalist/ teacher, as a typical slasher is defined.

"It's not my dream job, or I have to adapt … for me, it came naturally," Zhang explained.

Norah Yang is a sales director by day but also a tri-lingual stand-up comedian at heart.

"My passion lies in comedy. I want to be a full-time comedian in the long-term. But given the current situation, it would take a long time for me to get there," said Yang.

Pu Yixing is a finance-guy-turned variety show star, game streamer, and movie critic. Pu told CGTN, "There are so many things I want to do but have never had the chance or been brave enough to do. 'Slash' gives me these opportunities."

"We've been taught to think more about the society. We don't get the chance to think for ourselves, to think about what we really want. So we actually don't know who we are, what kind of people we want to be, what kind of job we want to take," Pu added. 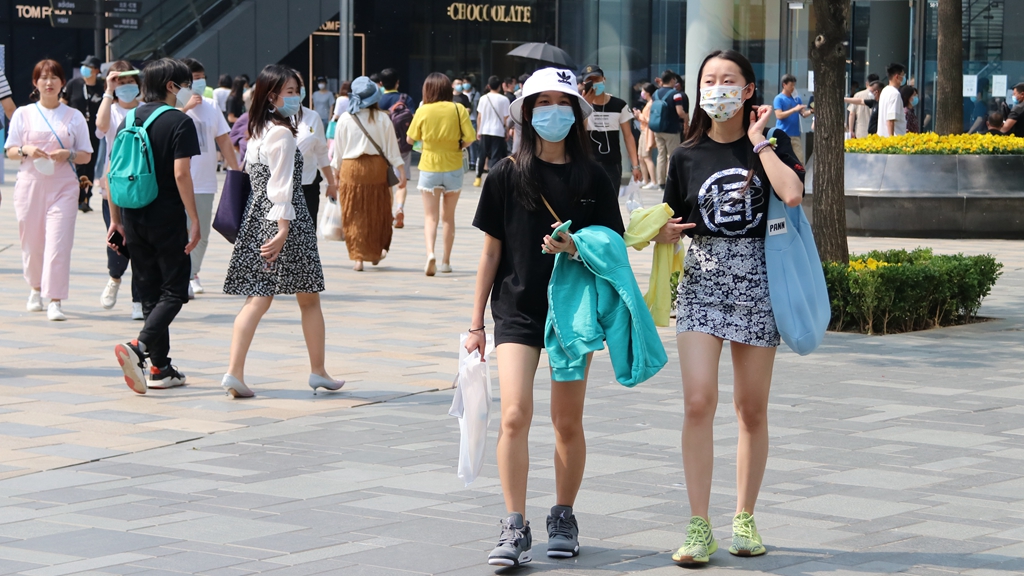 That shift in mindset could change the future of work. Many young people keep their day jobs to pay the bills but invest time and energy in other gigs to express creativity, fulfill personal values, and achieve well-being. According to a survey conducted by Beijing Youth Daily, right now, there are more than 80 million slashers in China. Critics see "slash" as just a fancy word for part-time jobs.

Pu believed materialism is not the spirit of slashers. He said if people only care about what benefit they can get when they do anything, they can never be "able to know themselves well."

Zhang has a more straightforward example. "The purpose of part-time jobs is only for money. If you are truly passionate about something or want to achieve self-fulfillment, then 'slash' would be perfect for you."

"For a 'slash job,' the value-add is you can have a new angle or a different angle to life, not only to work," Yang illustrated.

Trade uncertainties and global pandemic have led to lay-offs and hiring freezes. Technology is raising the bar for job seekers. Many college students fear they might be jobless upon graduation in the current global economic hardship. Could slash be the answer for more youth employment?

"Slash exercises the muscles you don't really exercise in your current work. I believe for fresh graduates; it's a way to develop a multi-faceted skillset," Yang echoed with a positive answer.

Talking about what should this anxious generation of young people do to survive, Yang has her own philosophy.

"Currently, employers might not be the biggest fan of slash, but if more people can do this together, we will change the future," Zhang added.