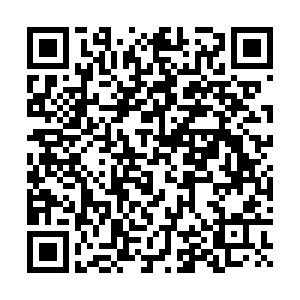 The National People's Congress (NPC), China's top legislature, has held an online press conference ahead of its annual session, which will begin on Friday in Beijing after being postponed for two months due to the COVID-19 epidemic.

Zhang Yesui, spokesperson for the third session of the 13th NPC, took questions from Chinese and foreign reporters on the agenda of the session and work of the NPC via video link.

This year's session will last seven days and close in the afternoon of May 28 with three plenary meetings and nine agendas on the list, Zhang announced.

There'll be no group interviews, but NPC deputies are encouraged to take questions from reporters via video link, Zhang added.

All press briefings and conferences will also be organized virtually in line with coronavirus prevention and control measures.

It is highly necessary for China's national legislature to establish and improve the legal system and enforcement mechanisms for the Hong Kong Special Administrative Region (HKSAR) to safeguard national security, Zhang said.

The deliberation of a draft decision on the legislation has been included on the agenda of the third session of the 13th National People's Congress (NPC), scheduled to open today.

"The HKSAR is an inseparable part of the People's Republic of China, and the NPC is the highest organ of state power," Zhang said.

In light of the new circumstances and its need, the NPC is exercising the power enshrined in the Constitution to establish and improve, at the state level, the legal system and enforcement mechanisms for the HKSAR to safeguard national security, and uphold and improve the institutional framework of "One Country, Two Systems," he said. 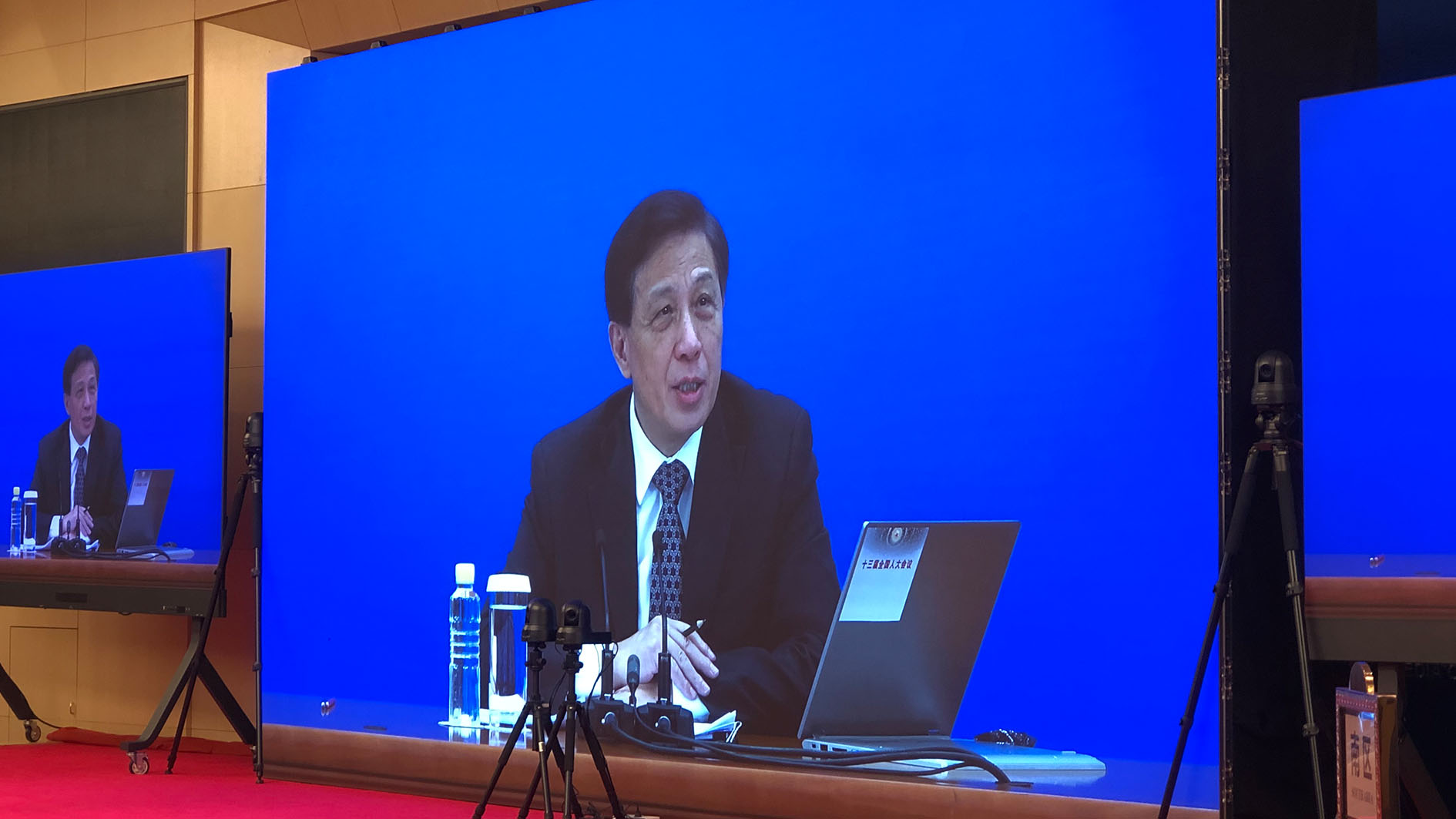 China has no 'hidden military spending'

"From where the money comes from to how the money is used, everything is accounted for," Zhang said.

He said China's military spending maintained at around 1.3 percent of the country's total GDP, much lower than the average world number of 2.6 percent. 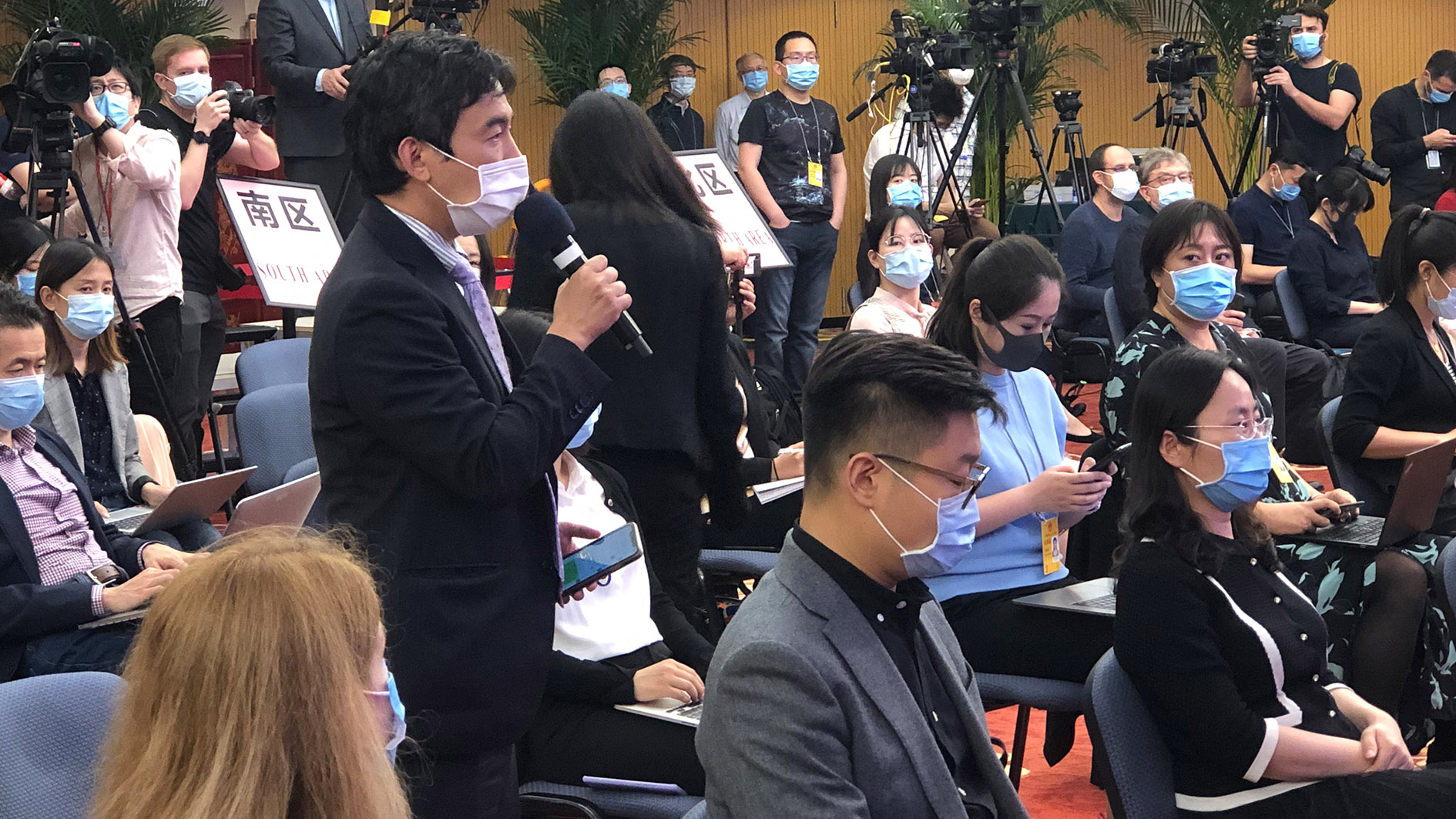 China will strengthen its public health legislation and expects to review and approve the draft of the newly-formulated biosecurity law within this year, Zhang said. 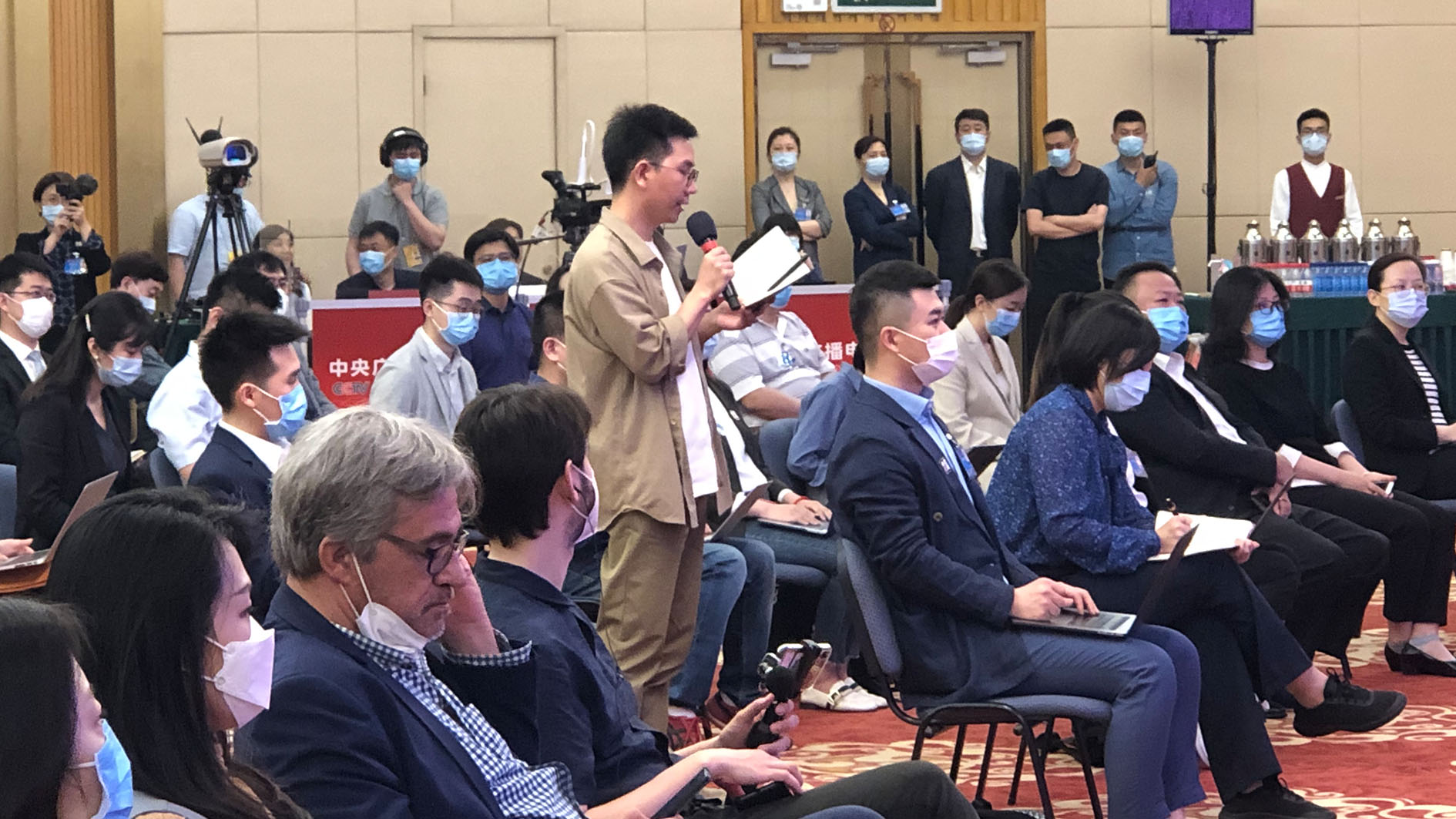 The China-U.S. relationship is now at a critical juncture and it is key for both sides to insist on non-conflict, non-confrontation, mutual respect and win-win cooperation, Zhang responded to a question of the recent escalations between the two world economies on several matters including trade and the COVID-19 pandemic.

On the coronavirus, Zhang told reporters China will never accept any U.S.' COVID-19 lawsuits or compensation claims, saying it's neither responsible nor moral to cover up its own problems by passing on responsibility.

China has brought the epidemic under control and shared related information to the World Health Organization (WHO) and other countries in a transparent and responsible manner, he added. 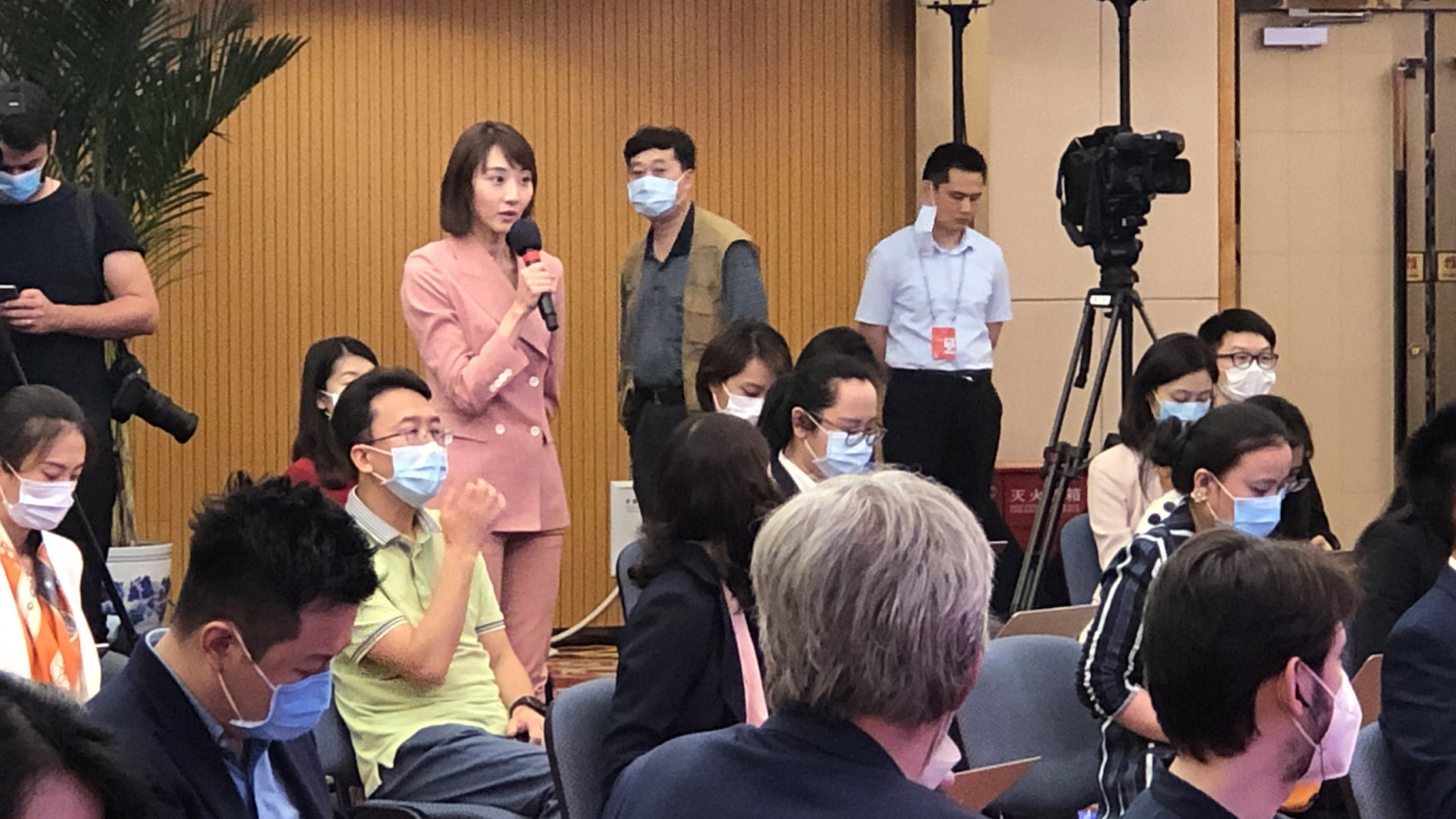 Despite the impact of the coronavirus, Zhang said China will achieve its target of eradicating poverty in rural areas and eliminating regional poverty by 2020 in time.

China has in response ruled out several new measures including giving priority to support the poor labor force for employment.

"With the full implementation of these measures, the losses caused by the coronavirus epidemic will be minimized. The goal and task of getting rid of poverty will be achieved on schedule."