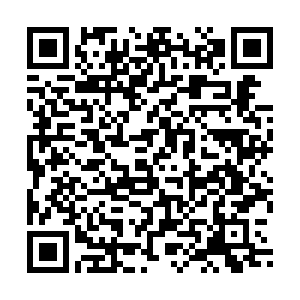 U.S. Secretary of State Mike Pompeo was "threatening and blackmailing" the government of the Hong Kong Special Administrative Region (SAR) with the so-called Hong Kong Human Rights and Democracy Act, the spokesperson of the Office of the Commissioner of the Chinese Foreign Ministry said in a statement on Thursday.

What does the Hong Kong Act tell us about the U.S.?

While China's central government and the SAR government are leading the fight against the COVID-19 outbreak and working towards Hong Kong's economic recovery, Pompeo and some other U.S. politicians were attempting to beautify and exonerate mobsters taking part in illegal assemblies, the spokesperson said, adding that the politicians do not want to see reconciliation in the city. 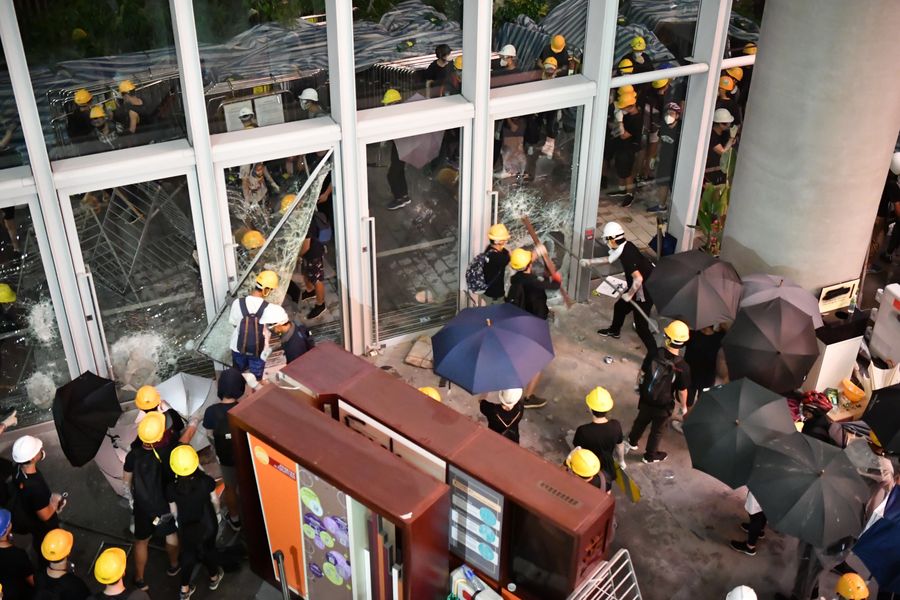 China has unswerving determination to protect national sovereignty, security and development interests, implement the "One Country, Two Systems" policy and oppose any external force in interfering in Hong Kong's affairs, the spokesperson stressed.

About 230 people arrested over illegal assembly in Hong Kong: police

Pompeo said on Wednesday the recent treatment of activists in Hong Kong makes it harder to assess whether the territory remains highly autonomous, a requirement for special treatments the city gets under the so-called Hong Kong Human Rights and Democracy Act.